14 kilos of heroin found on campus 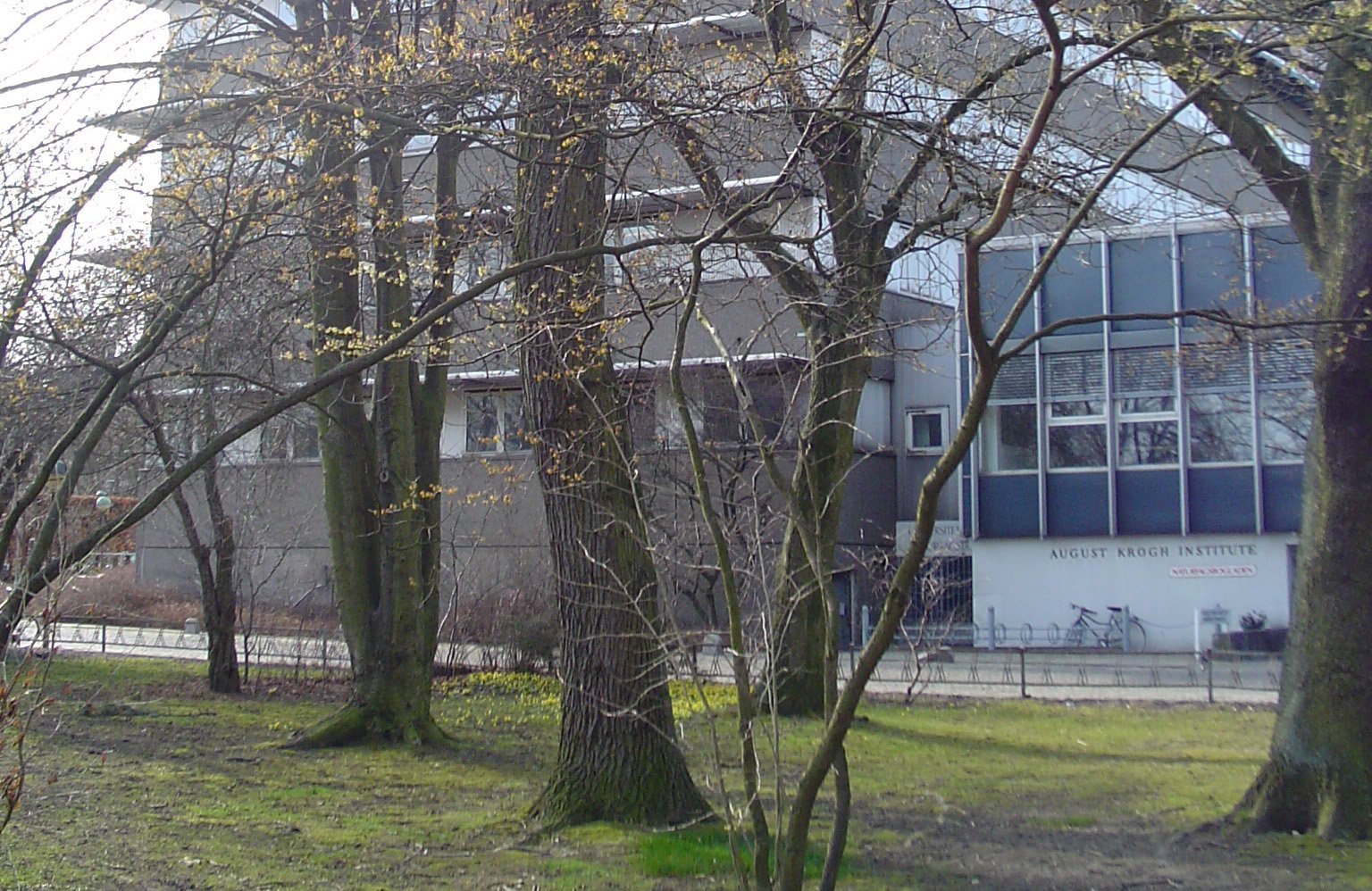 A member of staff kept a stash of drugs on campus. It was at the sports science and biology buildings August Krogh, says faculty director to University Post

A 64-year old University of Copenhagen campus service officer is being charged in a huge heroin case.

Police found 13.8 kilograms of heroin 4 January at his workplace – at the sports science and biology buildings August Krogh at the University of Copenhagen in Østerbro, Faculty Director Marianne Lone Rønnebæk says to the University Post.

The man faced a judge yesterday Wednesday in absentia as he is already held in custody in Germany for possession of 483 grams of cocaine found during a police search 10 December. According to the paper he is not a member of academic staff. There are 8,000 members of staff at the University of Copenhagen.

Head of the police narcotics section will only comment that »the purpose of the hearing was to get a ruling so we can get the person extradited and jailed,« says Steffen Th. Steffensen.

»When we found out that he had not turned up for work in December, because he was jailed in Germany, we called the police to find out what to do. Since then, they have been out here to make a search. As I was not there, I cannot say precisely where all the kilos of heroin have been stored,« she says to BT.

To the University Post she confirms that the man was working at August Krogh, and emphasises the seriousness of the case.

»It is a personnel case for us, and I am not at liberty to say anything than the bare facts. We have initiated proceedings for his dismissal,« she says.