Academics are left-wing for a reason, study shows 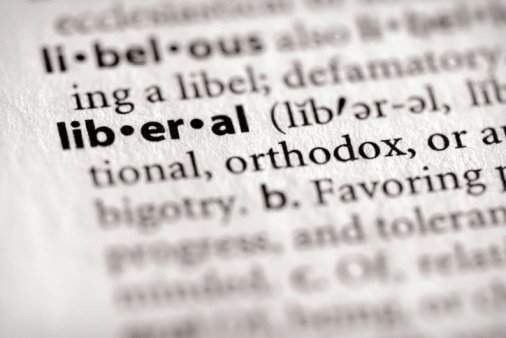 Look up the word 'professor, and this is what you find
image: photos.com

Professors tend to be political left-wingers, but why? A US study sheds some light on the issue

Academics are more left-wing, politically, than the average citizen, but why is that? Perhaps the hiring process is biased, with conservatives being denied positions.

Another theory claims that it is a result of socialisation during graduate programmes, or in the early stages of faculty careers.

But a new US study, cited by InsideHigherEd.com, comes out in support of another theory: The academic world attracts, or self-selects, people with liberal sensibilities.

Left-wing from the word ‘go’

Neil Gross and Catherine Cheng of the University of British Columbia, have just released a series of in-depth interviews, revealing that academics tend to have formed their political views early in life.

Their interviews of 68 professors (covering the fields of biology, business, economics, engineering, English and sociology) showed that the vast majority of the interviewees had formed their political views early on, long before they became professors.

This, according to Gross and Cheng, is »in tension with the class politics and professional socialization,« theories of academic political stances, which require political views to take shape during graduate school.

Stop the demonization of academia

Gross and Cheng note that while their research doesn’t disprove the theory of bias in itself, other studies lead them to agree with the theory of self-selection:

»For most natural science fields – though not all – it is hard to understand how applicants could be judged on the basis of their politics, since their work products are typically devoid of what most people would regard as political content, and since natural scientists report that politics rarely come up informally during job interviews.«

Should follow-up studies confirm this, the findings could challenge general academe bashing, and attempts to ‘balance’ the curriculum by those bothered by the political imbalance of the academic world.

»I think the clear implication of this line of thinking is that for folks really concerned about closing that [political] gap, the effort should be on mentoring young conservatives, encouraging them to enter academia, and no longer demonising academia,« says Neil Gross.