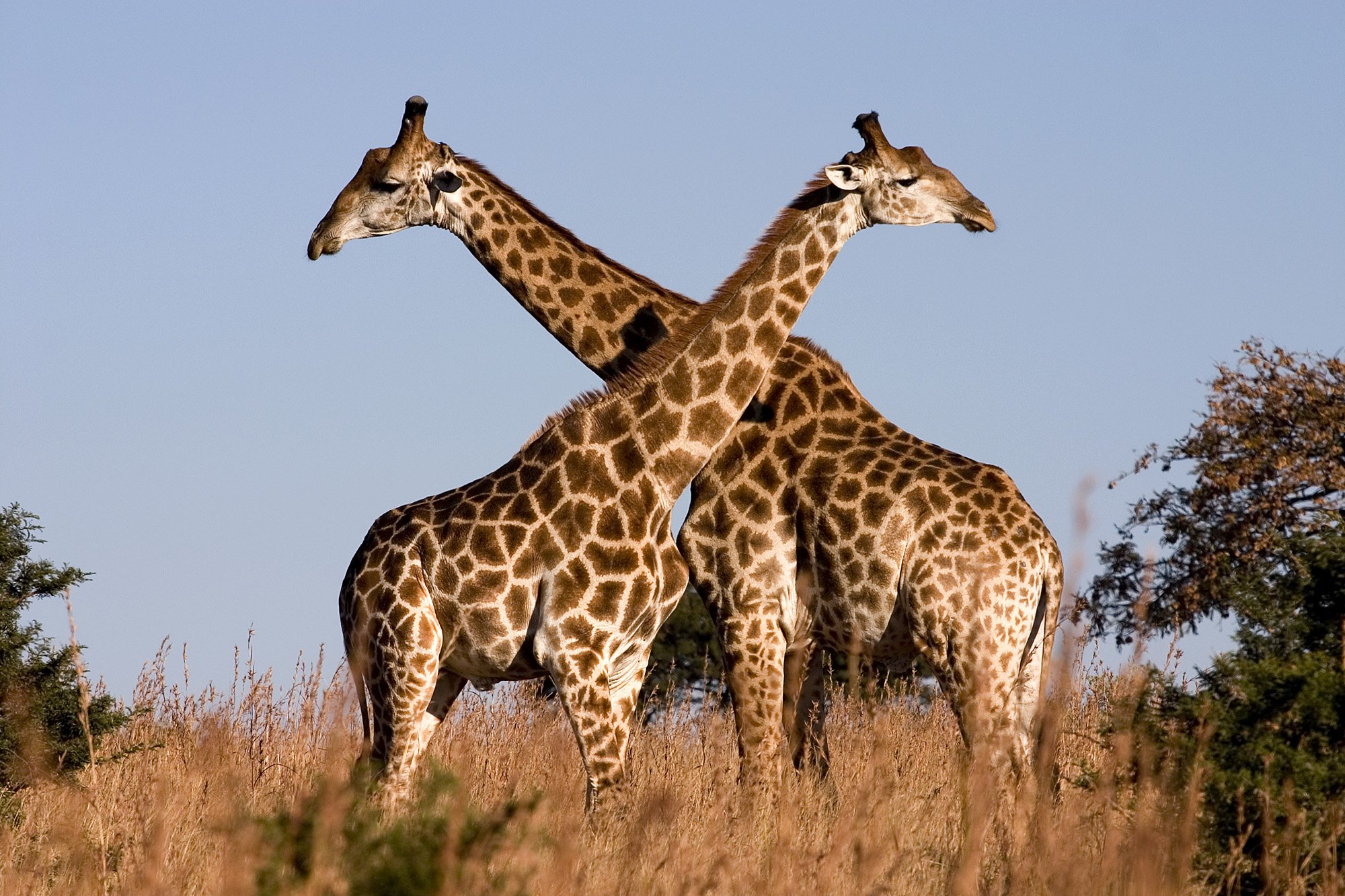 The euthanasia of Marius the giraffe at Copenhagen zoo made headlines around the world. It also shows that Danes have a different take on animal welfare, one that avoids submitting animals to contraception and sterilisation. This article was originally published in The Conversation

by: Robert Young, University of Salford

The reaction to the euthanasia of Marius the giraffe at Copenhagen Zoo has highlighted cultural differences in attitudes to animals and death between the UK and Denmark.

I first visited the Copenhagen Zoo around 20 years ago and met the zoo’s scientific director Bengt Holst, who found himself recently at the centre of a campaign to save Marius, and is now the subject of another calling for his resignation.

The zoo had then, as it still does, a policy against using contraception for its animals and consequently a policy of euthanasia of the surplus animals that would arise as a result.

In contrast to most zoos around the world which use contraception or sterilisation to control their animals’ reproduction, Copenhagen Zoo has chosen not to for two principal reasons. Some methods of contraception can have negative effects on an animal’s health and future reproductive ability, although slowly science is eliminating these.

But the Danes also strongly believe that being a parent is an enriching experience for their animals. The problem is that while it solves one animal welfare problem – the well-being of the breeding adults – it creates a subsequent ethical issue, that of what to do with the “surplus offspring”.

To humans, the concept of surplus offspring sounds wrong, but in the world of zoos, where space for endangered species and resources to keep them is limited, it is a different story. An enclosure to house giraffes is very expensive to build and maintain – and zoos do not have limitless pots of money. So if you allow animals to breed as often as they want, inevitably the result is animals perceived as surplus to requirements.

If Marius has many siblings or other relatives in the captive giraffe population, not just at Copenhagen but at other Danish zoos and even those across Europe, then his genes are not important in terms of maintaining genetic diversity. This is one of the goals that drives zoo conservation, as it is genetic diversity that allows species to adapt to changes in their environment – and zoos see themselves as providing a population safety net.

For wild animal populations this is of vital importance. So Copenhagen Zoo would argue that by allowing Marius to live – in any zoo, and especially one of those in Europe already well-stocked with individuals bearing his family’s genes, he is taking up limited and valuable space. Space that should be allotted to an individual that will add to or help maintain genetic diversity.

Genetics is the bigger picture

This is a very pragmatic stance. To many people in Britain this goes against our cultural identity as a nation of animal lovers. Danes love animals too, but express this in a different manner. They would, I suspect, agree with animal welfare experts in arguing that death itself is not an animal welfare issue; what is important is that the death is humane, and that the life that preceded it was good. In the UK we are perhaps too focused on longevity and not on quality of life. This is the key difference in attitude to the case of Marius the giraffe.

Conservation biology is driven by society’s recognition that human actions have driven many species to extinction and that we have a responsibility to do something about it. This is an ethical question, and again, it is society that determines what is right or wrong – not me, and not Bengt Holst or Copenhagen Zoo. Most societies around the world have determined that it is wrong to drive other species to extinction, but many differ on the question of how to save them.

So in this case, I’m sure that Copenhagen Zoo chose to euthanise Marius because it sincerely believes that this is the best course of action for giraffe conservation. Similarly, keepers in Longleat Safari Park in Wiltshire euthanised their six lions last week for the same reason. Equally, others sincerely believe that this situation should have been avoided by the use of contraception, despite the welfare implications for the breeding adults.

It is perhaps time for us to remember that the nations of the world are jointly responsible for managing the world’s flora and fauna. Intentionally or not this case has sparked an important debate. It is only by attempting to understand each other’s cultures that we can hope to make any progress on global issues such as wildlife conservation.

Robert Young does not work for, consult to, own shares in or receive funding from any company or organisation that would benefit from this article, and has no relevant affiliations.

This article was originally published on The Conversation.
Read the original article.