As funding dries up, plant scientists cultivate their options 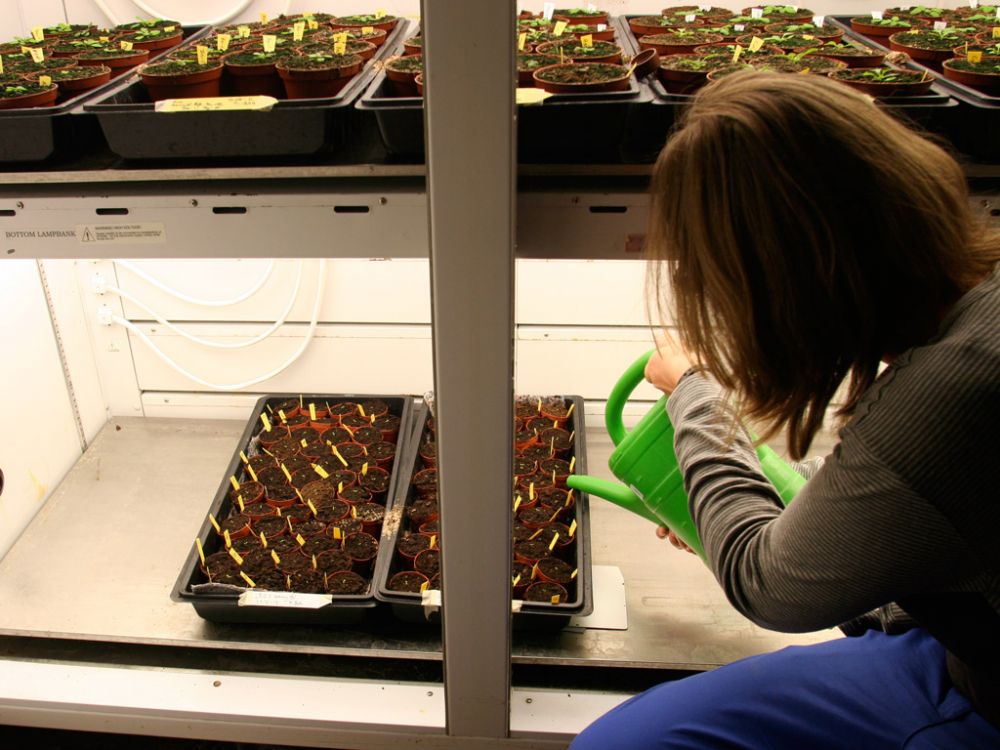 For those with secured positions, optimism. Scientists will spend more time finding external funding. And surely the crisis is also an opportunity?

Tough luck if you are trying to find a doctoral, postdoctoral, or an academic position in Denmark right now. It’s a gloomy picture in the wake of reduced research funding.

But those with a secured position at the Department of Plant and Environmental Sciences (PLEN) are dealing with the situation.

PLEN is typical of many departments at the University of Copenhagen, with part of its funding coming from university sources and part from external sources.

And the immediate reaction from researchers at the Department of PLEN to budget cuts, like in many Danish universities, was worry and despair.

Say you are in the stage of establishing your own research group. Department funding is less of an option to hire PhDs, leave alone post docs. Instead you are now relying mainly on external funding sources. With less funding availability and consequently more competition, this means spending more time writing research proposals.

Although this is his reality, it does not faze Assistant Professor Kristian Holst Laursen from PLEN.

“I love every part of my work,” he says. “Be it teaching, research, attracting students to science, or writing grant proposals. However, with an expectation of reduced success rates in the years to come, proposal writing will inevitably take up a larger part of my time,” he says. He adds that he is attending workshops, talking to his peers, accepting invitations for networking and continues to work on international projects. He is open for collaborations not just in Europe but all over the globe.

Less time for research and teaching

Ahmed Imran is currently a post doc at the Soil Fertility section at PLEN. He is planning to collaborate with Korean scientists and the industry for his future projects.

“It’s inevitable to see reduced funding every now and then. As a scientist you are aware of this. Collaborations are very helpful during such difficult times,” he says.

Associate Professor Meike Burow started at the CPSC in 2012. Her group does basic research, so industrial collaborations are not a possibility. But recent grants she received make her situation not too critical. “Writing grants will be taking time away from research and teaching. So, it’s important to reorganize so that this won’t be at the cost of creativity. There should be more initiatives and exchange of information on opportunities,” she says.

Change can be good

In China, the word ‘crisis’ has two characters that could mean ‘danger’ and ‘opportunity’, relates Associate Professor Stephan Wenkel who joined the Copenhagen Plant Science Centre (CPSC) in the fall of 2014. He has a major grant from the European Research Council and a start-up fund from CPSC.

He says that he is less worried about his funding situation right now. “Change can also be good,” he says. It’s an opportunity to seek larger grants with larger consortia.

He recently received a grant for one such project in collaboration with Yale University from The Danish Agency for Science, Technology and Innovation.