Astronomers: Planet Earth is not alone 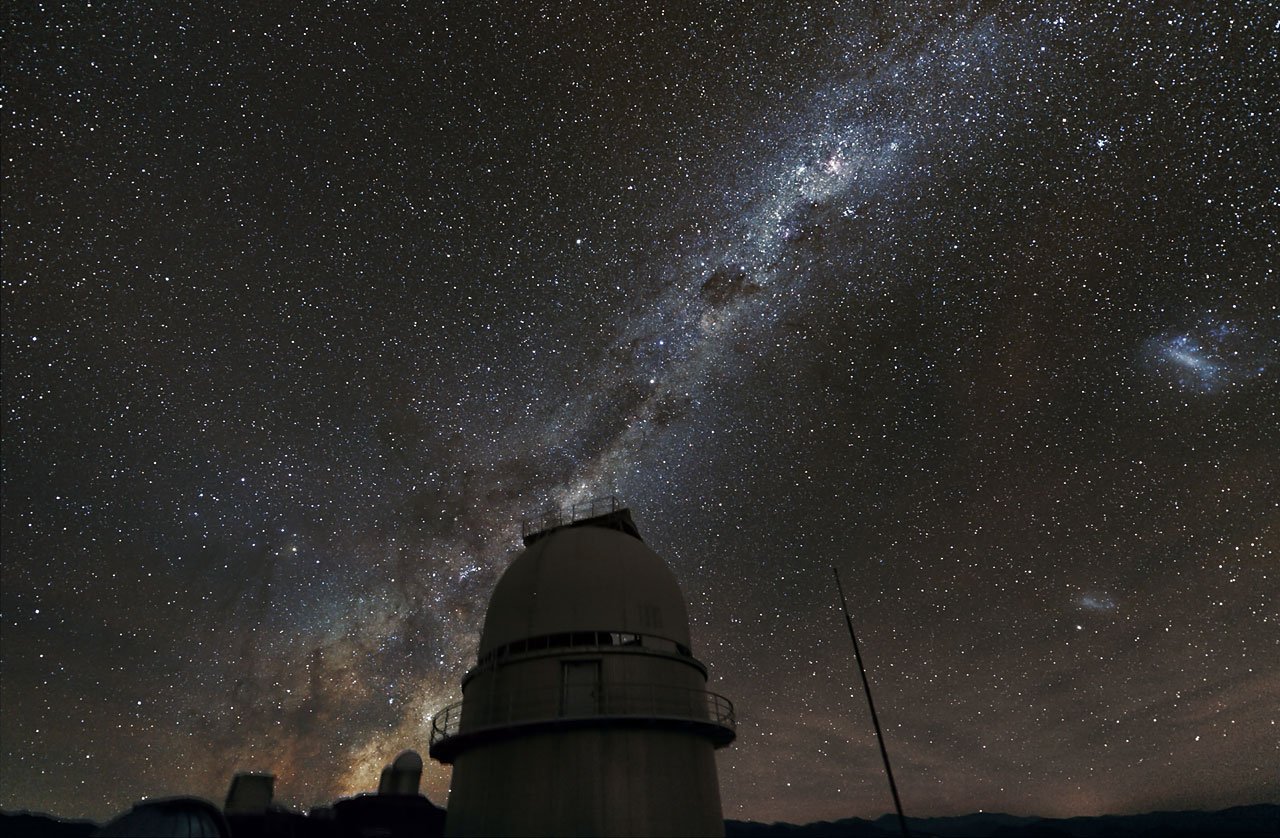 Extra-terrestrial life is now considered more likely. This is after a six-year study by scientists shows a multitude of Earth-like planets

Most of the Milky Way’s 100 billion stars have planets that are very similar to Earth, according to a new study by astronomers. And this renews, yet again, the speculation on whether we are alone in the Universe.

The results have just been released by scientists, including members of the University of Copenhagen’s Niels Bohr Institute, in the journal Nature. This is after six years of observations of millions of stars using a method that is highly sensitive to planets that lie in a habitable zone around the host stars.

»Our results show that planets orbiting around stars are more the rule than the exception. In a typical solar system approximately four planets have their orbits in the terrestrial zone, which is the distance from the star where you can find solid planets. On average, there are 1.6 planets in the area around the stars that corresponds to the area between Venus and Saturn,« explains astronomer Uffe Gråe Jørgensen, head of the research group Astrophysics and Planetary Science at Niels Bohr.

There are 100 billion stars in the Milky Way. Planets orbiting around these stars are more the rule than the exception. Approximately one out of every ten stars have a planet roughly the size of the Earth with an orbit that, if there was water and atmosphere, would create a temperature and climate roughly that same as on Earth.

»We could live there,« states the Niels Bohr Insitute in their press release.

So far over 1,000 planets have actually been found in our galaxy, the Milky Way. Either by the radial velocity method, measuring that a star rocks in small circular motions due to a revolving planet’s gravitational force, or by the transit method, measuring periodic changes in the brightness of a star.

But to find planets similar to the planets we know from our own solar system, researchers use a third method – gravitational microlensing observations – according to the release.

Every starry night 100 million stars are scanned by telescopes in Chile and New Zealand. If the scanning identifies a stellar location with a possible microlensing effect, all researchers are notified. Then the best ‘lenses’ are observed more closely at high resolution and their light curves are analysed.

One of the places this has been done is at the Danish 1.5 metre telescope at ESO’s La Silla Observatory in Chile.

»The three methods are, for the first time, able to say something about how common our own solar system is, as well as how many stars appear to have Earth-size planets in the orbital area where liquid could, in principle, exist as lakes, rivers and oceans. That is to say, where life as we know it from Earth could exist in principle,« says Uffe Gråe Jørgensen. This said, he says, intelligent life is something else.

»There are so many unique events in our solar system that have created the basis for the development of life on Earth. Comets brought water to our planet so that life could arise and a series of random events set in motion an evolution that lead to humans and intelligent life. It is very unlikely that the same circumstances would be present in other solar systems,« believes Uffe Gråe Jørgensen.

See the article in Nature here.