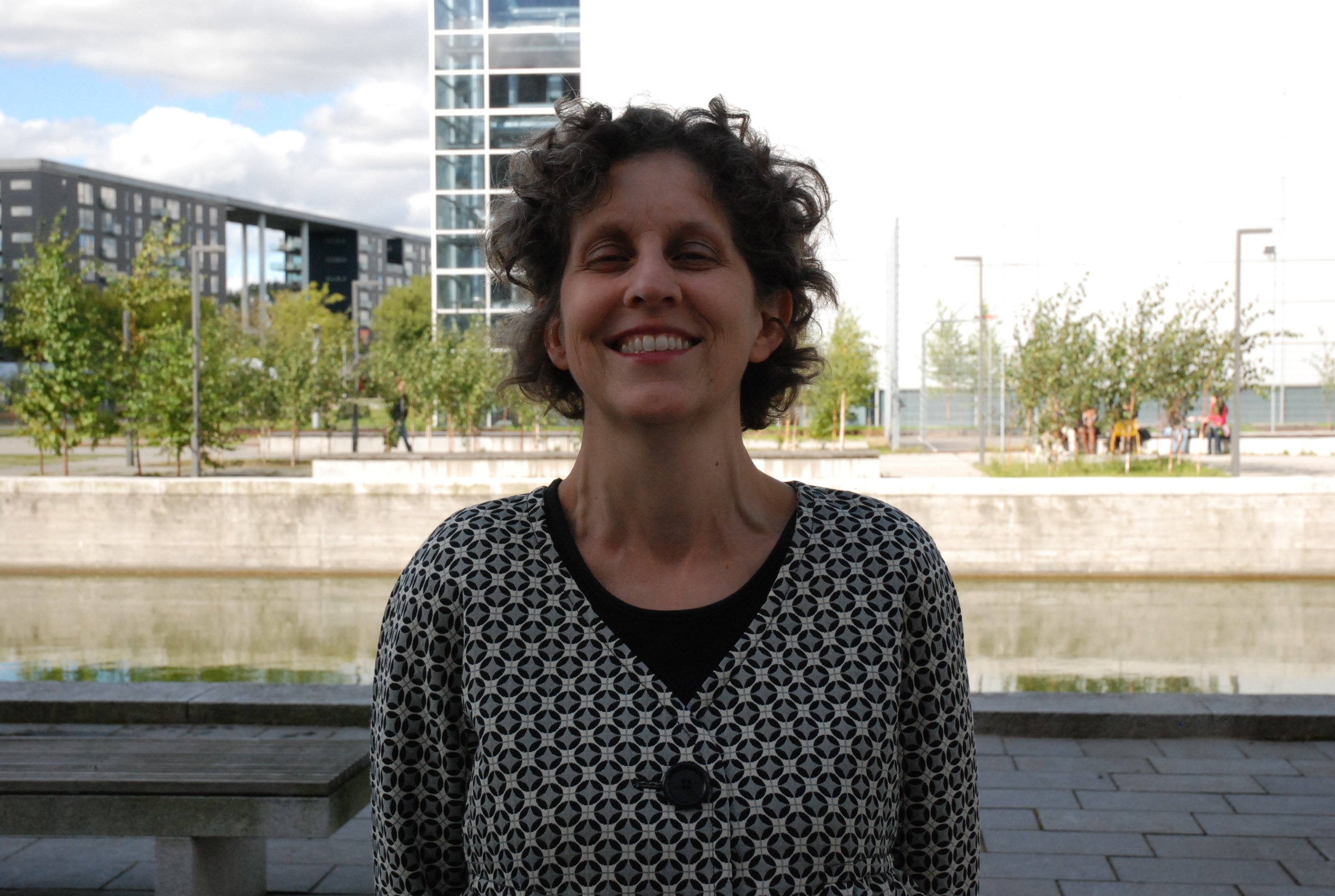 Satire is a dangerous art with the potential to divide and pit people against one another, but also to help us look critically and creatively at ourselves and others. Visiting Australian expert knows about the power of the sketch

Dangerous, subversive and essential to the freedom of expression, that is how Dr. Anne Pender describes satire and its role in society.

Dr. Pender is a guest lecturer at University of Copenhagen this semester, visiting from the University of New England, Australia. During her stay she will be teaching the course: ’I’m Dying Laughing: The Dangerous Art of Satire’.

Half-way around the world, she looks forward to delve into the satire of many different cultures with her students, whom she hopes will be able to teach her something about the Danish satirical tradition.

Can satire go too far?

»Satire can be dangerous both to the satirist and the targeted society, but it is also an essential forum for being critical of ourselves and others, which is healthy and important,« says Dr. Pender.

Examples of satirists who have got into trouble because of their work are many and varied: From Salman Rushdie to the Australian group ‘The Chaser’, which was banned from the British royal wedding for posing a security risk. This was after they successfully managed to pass airport security using the fake names ‘Terry Wrist’ and ‘Al Kyder’. If you don’t get the joke try saying the names out loud, or watch this youtube clip.

»It is a difficult question whether satire can ever go ‘too far’ – it is by definition provocative and obscene, and limiting it very often means censorship,« argues Dr. Pender.