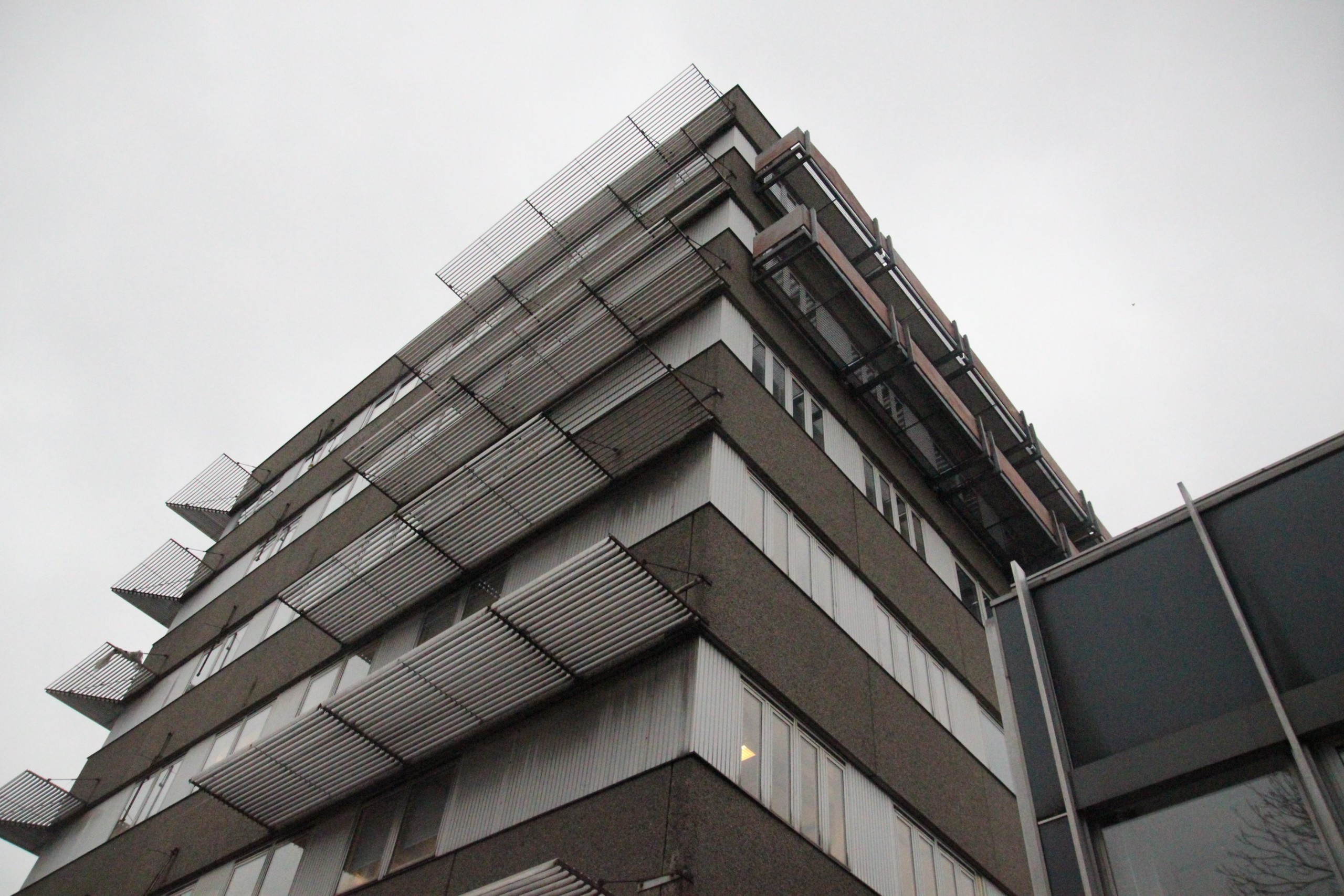 The August Krogh buildings at the Faculty of Science. They have been the object of a pretty vicious misunderstanding as police mistook painkillers and caffeine for brown heroin
image: Christoffer Zieler

The substance found by Danish police has now been recognised as a legal substance made from paracetamol and caffeine.

This is according to the newspaper Ekstra Bladet, following our story on the heroin not being heroin. How police could mistake the two substances is not clear.

Police had charged a member of staff at the Faculty of Science for being in possession of 14 kilos of heroin.

According to EkstraBladet.dk authorities still wonder what the 64-year old had in mind with the large amount of painkiller substance. Usually pulverised substances like the 13.8 kilos found on campus, are used as filler in heroin and cocaine, police tells Ekstra Bladet.