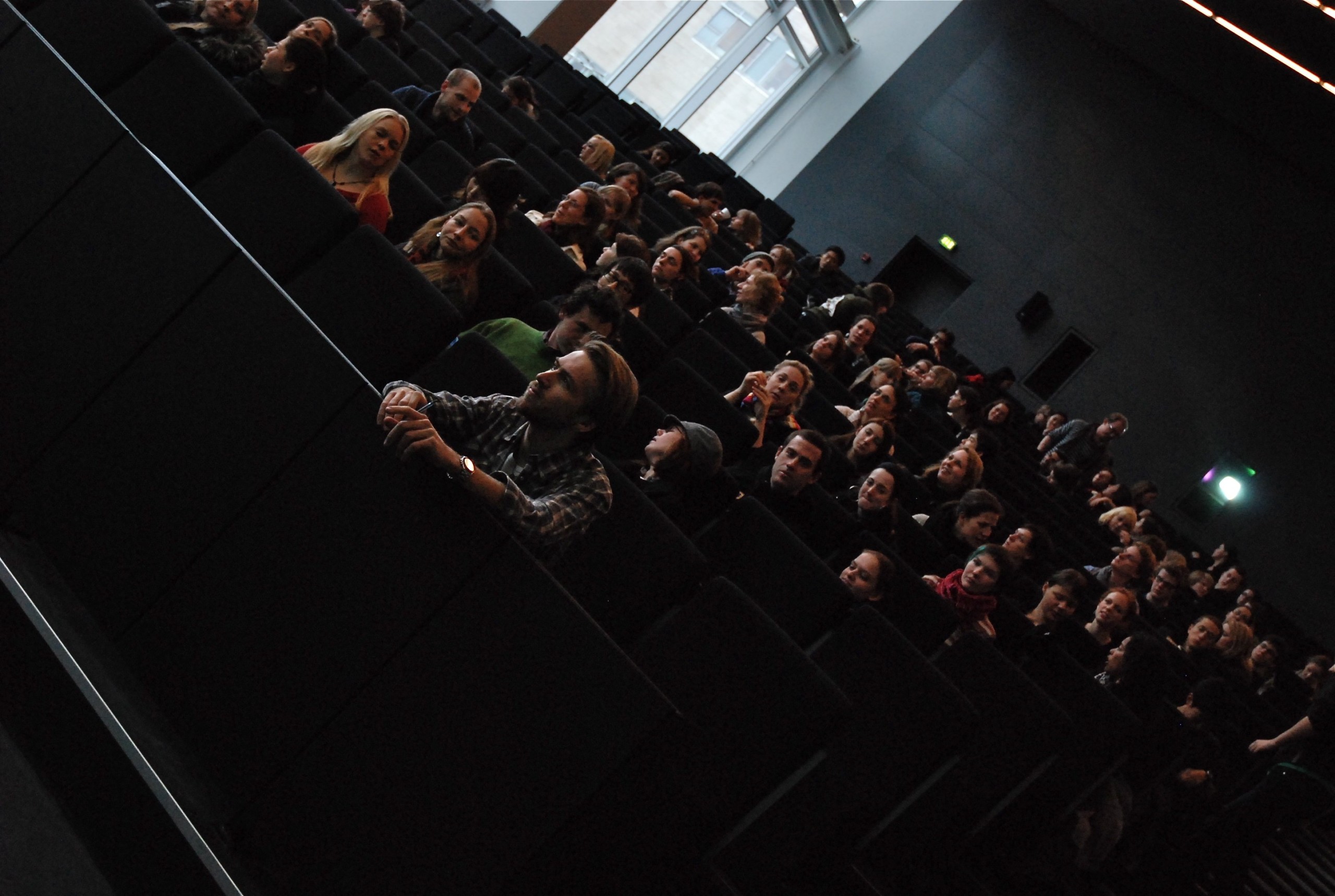 New internationals at an orientation meeting at the start of semester. Fewer international students can make Copenhagen their home this year
image: Afton Halloran

A new strict policy forcing universities to match the numbers of outgoing and incoming exchange students has already had an effect on the University of Copenhagen.

1,106 foreign exchange students will make Copenhagen their home this fall, compared to 1,295 for the same semester last year. The drop covers a decrease in Erasmus and Nordplus programme students and a smaller increase in bilateral agreements, typically with universities outside Europe.

The University of Copenhagen has otherwise been blessed with year-on-year increases in international students for several years, and the drop goes against the University’s broader strategic goal of internationalisation.

The culprit is a new, stricter, government interpretation of rules forcing universities to balance incoming and outgoing exchange student numbers: If they don’t comply, the government may ultimately cut back on the universities’ funding. A required balance between incoming and outgoing student numbers penalises the University of Copenhagen for being a popular incoming destination.

Lobby organisation ‘Universities Denmark’ and the University of Copenhagen’s International Office have fought hard against the new, stricter, government line, with Copenhagen recently negotiating a two to three years reprieve to reach the balance target with the Ministry of Science.

But judging from the drop in incoming numbers, the University of Copenhagen is already taking large strides to comply.

According to Sara Lunde Dinesen of the International Office, the balance has to be set at the ‘sector’, with no specific rules for whether the incoming/outgoing numbers should tally at the faculty, department or even subject level.

However each »University of Copenhagen faculty has attempted to balance at the faculty and – although almost impossible – at the subject level,« she says.

If there is an imbalance, with more applying to come than to leave, faculties may enforce tougher academic requirements on incoming student applicants, and be stricter with application deadlines. Faculties may also choose to restrict the number of incoming students from specific partner universities in countries that send more students to Denmark than the other way round.

Not time to inform partners

This may be the case with universities in countries from France, Spain and Poland which all send far fewer students to Copenhagen this year. Poland drops out of the top ten entirely in the fall of 2011.

For some of University of Copenhagen’s partners in these countries, the new requirements will come as a surprise, Sara Lunde Dinesen reckons.

»It is by no means certain that our partners have had the time to prepare for this and inform potential students that Copenhagen is no longer an option,« she says.

Danish taxpayers should not pay

The regulation to balance incoming and outgoing students is designed to stop Danish taxpayers from paying more for the education of foreign students, than foreign universities pay for Danes abroad, according to government agencies.

»Internationalisation and student exchanges have a high priority, but at the same time we have to ensure that Danish taxpayers’ money does not pay for foreign universities’ educational programmes to an inappropriate degree,« says Rune Skov Hansen, head of section at the government’s Danish University and Property Agency back in February.

Minister of Science Charlotte Sahl-Madsen explains to the University Post that the government supports internationalisation and exchange.

She emphasises that »the Ministry is not putting up quotas or changing its practices in regard to exchange students«.

»The imbalance between incoming and outgoing exchange students is to be solved by inspiring more Danish students to go abroad,« she adds.

Copenhagen is not alone in struggling to comply with a new government emphasis on making the student ‘outbox’ the same size as the student ‘inbox’. Largest Danish competitor, Århus University, is trying to comply too.

The number of exchange students admitted to Aarhus University in the fall of 2011 is about the same as in previous years, according to international co-ordinator at Aarhus University Charlotte Skov Kristensen.

But Aarhus University is analysing its capacity, and critically evaluating its portfolio of partner universities in order »to improve the reciprocity and quality of its exchanges,« she says.

»It is likely that Aarhus University will face a small drop in the number of incoming students in 2012, and hopefully increase its numbers of outgoing students,« she adds.

Sara Lunde Dinesen of the International Office says that the University of Copenhagen has already seen recent increases in outgoing student numbers. »This is fortunate, because it means we do not only have to reject our way to the balance«.