Copenhagen PhDs held back for lack of funding 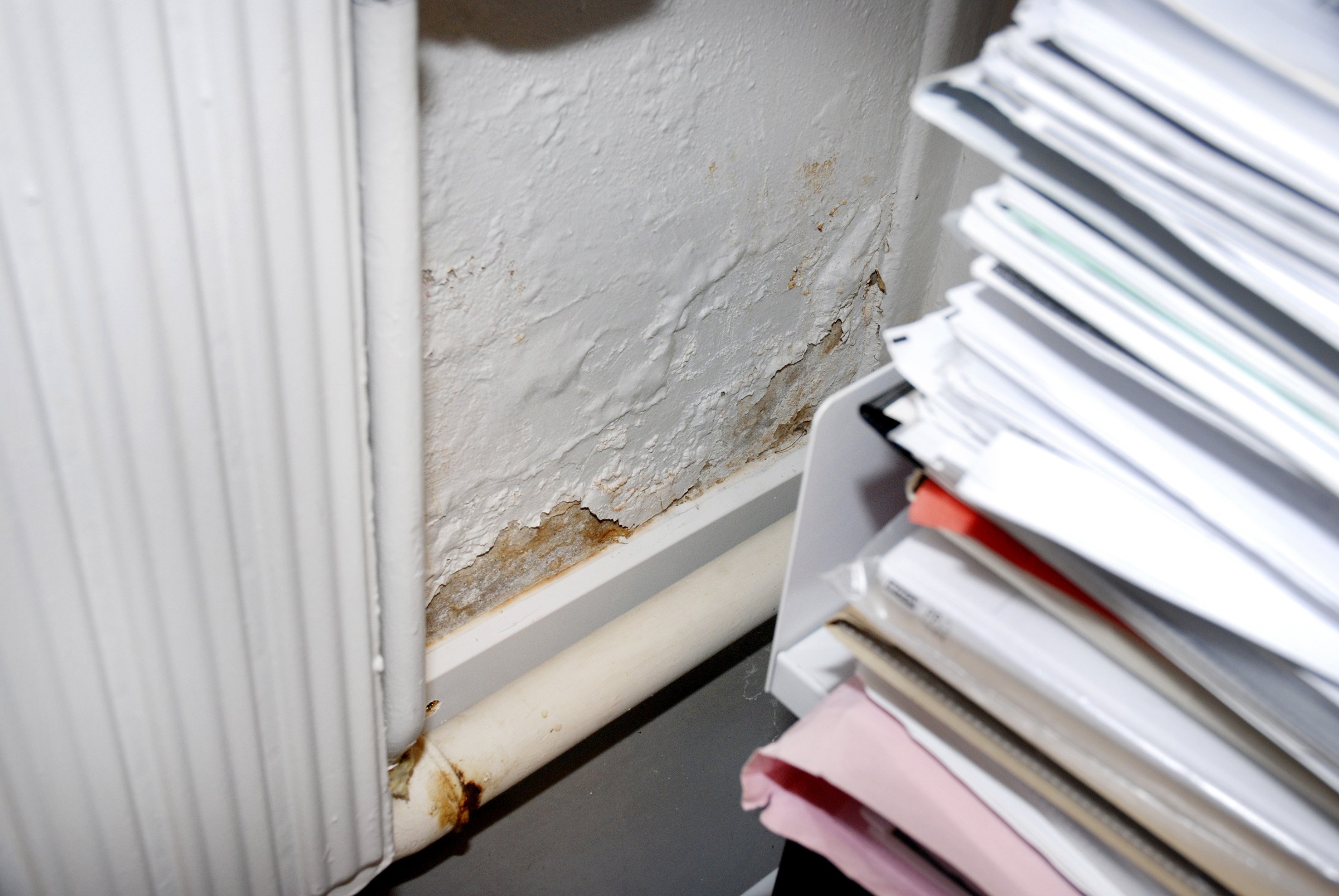 Taking the money can be expensive
image: Anders Fjeldberg

University is determined to meet 2010 targets via new strategies, it says

The University of Copenhagen has been unable to meet its targets for the number of PhDs due to insufficient funding.

This is described in an appendix to the summary of a recent University of Copenhagen board meeting.

In 2005 and 2007, agreements were made between the University of Copenhagen and the Ministry of Science. In return for extra funding, the University would increase the number of new PhD places to be in line with agreed targets. The university has not met them.

According to the summary (in Danish here), the university has been making strides, but has fallen short of its PhD targets during the last two years.

According to the summary, the 2005 agreement is severely under-funded, and there has been a decline in interest from private institutions to fund PhDs.

This, combined with late payments from the independent research councils have put the university in a position where it must operate at a loss if it is to have any hope of achieving its goals, the summary explains.

In 2009 alone, the university’s PhD program ran at a DKK 113.5 million loss. However, by 2011 the University expects this annual deficit to be reduced to DKK 44.6 million.

The figures cover both Danish and international PhDs.

The University of Copenhagen is hoping for better infrastructure through graduate schools and a new generic PhD.

There will also be increased dialogue with foreign institutions in the hope of increasing international admissions, the summary states.

The university is also considering conducting PhD education and research outside of Denmark -for example, at a new centre in China.