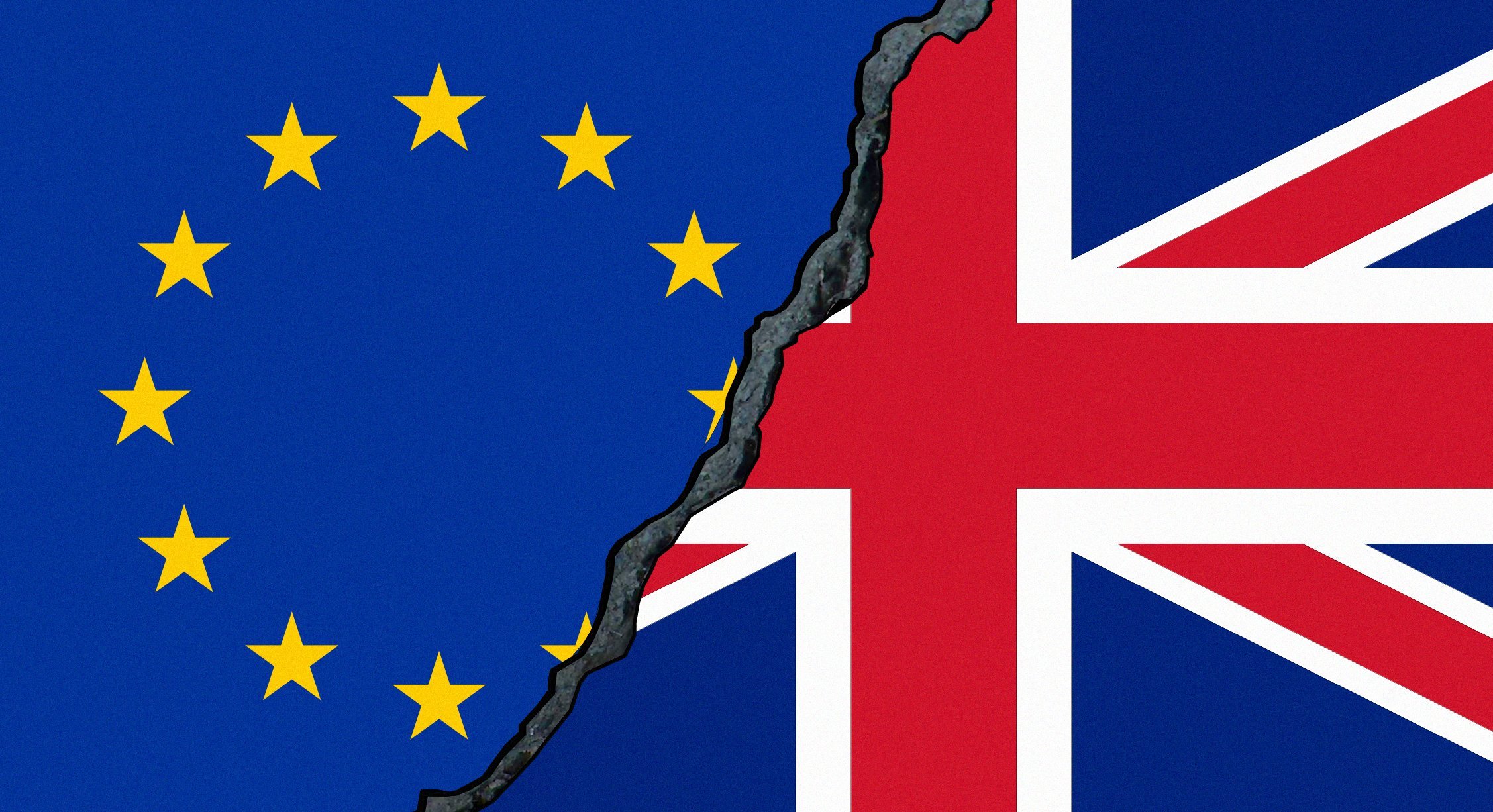 DANISH NEWS - Danish voters are unlikely to vote in favour of leaving, even if Britain decides to leave the union. At the same time, Danish media call on British voters to stay in the EU

As British voters decide today whether to remain in or leave the EU, a new Gallup poll in this country shows that if they support a ‘Brexit’ there’ll be no rush from Danes to follow in their footsteps, writes seven59.dk and politiko.dk.

49 per cent of the electorate state very clearly that they want to stay in the EU even if Brits vote to leave, while 30% say that Denmark should leave the union.

At the same time 38 per cent of the electorate say that if Britain leaves then Denmark should have its own ‘in-out’ referendum, but 43% say they see no need for yet another EU vote. 21 per cent say they don’t know.

No need for a ‘Danexit’ referendum

Foreign Minister Kristian Jensen welcomed the poll as confirmation that the ‘EU has helped to create the prosperity that Danes enjoy today’ and a sign that there’s no need for a ‘Danexit’ referendum.

“It would be the same as asking your spouse for a divorce even though you don’t want one – there’s no point in asking the Danish electorate if they want to leave the EU when obviously they don’t,” he said, adding that it’s unclear what Danish People’s Party leader Kristian Thulesen Dahl wants Danes to vote on when he demands a referendum.

Brexit vote: European baby – don’t throw it out with the bathwater

“Does he want a vote to leave, or a vote to confirm our membership? Should we vote on a British model that we don’t even know, or even a Norwegian model? You can’t just ask people to vote on whatever it is Britain achieves today when the situation is so unclear.”

All leading Danish newspapers send the same message to British voters ahead of the Brexit referendum: Please don’t leave the EU, writes b.dk.

In an English-language editorial, Berlingske writes: ‘Dear Britons- we can’t do without you. Brexit would be a big loss for Europe but also for yourselves. It isn’t just about bacon and butter – we also share common values that will make Europe stronger and richer in the future.”

Politken pleads for a ‘remain’ outcome: “If the British turn their backs on Europe it will be the culmination of the biggest political crisis since the EU was founded.”

Financial daily Børsen describes today’s referendum as a choice between a known solution for Britain in the EU and an unknown path out of the EU. “The uncertainty is damaging to everybody. Let’s just hope for a yes.”

Read the article on the Danish news site politiko.dk here and b.dk here