Dean: “It’s not true that I portrayed NFI employees as time-wasters” 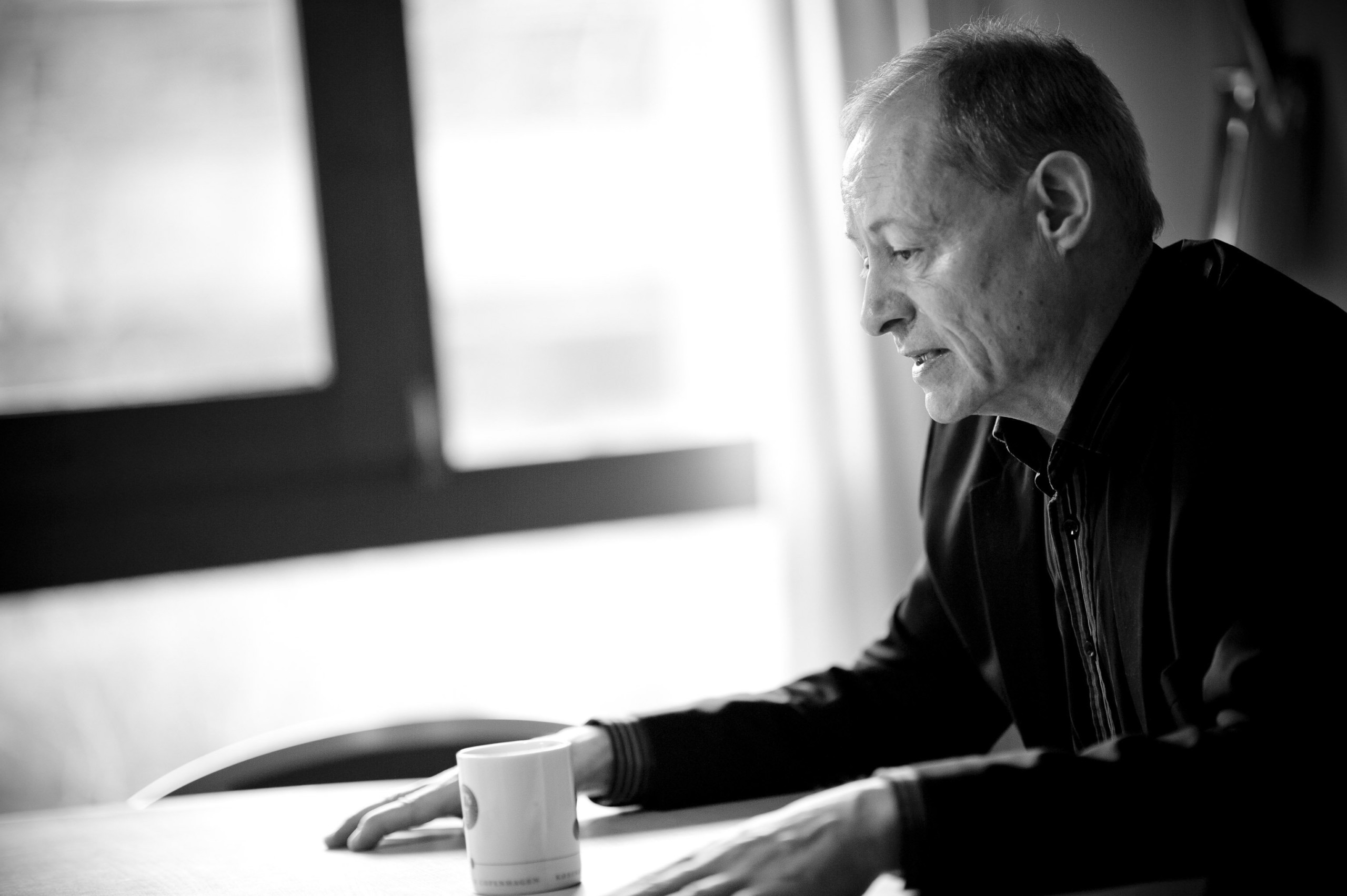 by: ULF HEDETOFT, DEAN AT THE FACULTY OF HUMANITIES

Thank you for your published comment. I understand your frustration, but I also feel compelled to point out the misunderstandings and exaggerations, which characterize the piece.

Firstly, it is worth remembering the proportions. The faculty must find 150 million kroner in savings over 2016 – 2019. The approximately 10 million kroner in cuts which affect NFI (the reduction of core funding together with the merger) makes up 1/15 of the cutbacks. The remainder is spread across, roughly speaking, seven other institutes, which also finance the faculty’s total expenses, and which are therefore drained to a yet more serious extent. The context must be recalled in the middle of all this frustration. If NFI contributed proportionately relative to the size of the institute budgets, the reduction would have been significantly higher than 10 million.

We went from hard-working researchers to time-wasters in 1.5 hours

Secondly, it is not true that I portrayed NFI employees as time-wasters. This is no truth in this. I have, together with the rest of management, pointed out that in a situation with significant reduction in the faculty’s funding allocation, we are compelled to look more closely than before at which activities generate income and which do not. This has nothing to do with a lack of recognition of NFI’s sectors or with placing bets. On the contrary. NFI’s employees carry out high-quality and meaningful work, and there is no criticism behind the planned cutbacks, which furthermore extends across all institutes and departments within the faculty, which must contribute to the savings.

»I understand your frustration, but I also feel compelled to point out the misunderstandings and exaggerations, which characterize the piece«

Therefore we retain a very large base grant for NFI (circa 14 million) following the planned reduction of 9 million kroner which, incidentally, will first be implemented in 2019 and to which the institute has already contributed approximately 3 million kroner. This allows for the retention of the focus areas, albeit at a lower level, at it gives time to seek new external sources of funding as compensation for the reduced grant.

I also stressed that the reduction could shrink if the faculty’s budget developed more positively than expected, while we in management will at least attempt to delay the reduction by one year – until 2020 – if we get the opportunity to do so.

Thirdly, it is incorrect that this has anything to do with the faculty’s budget model. Irrespective of the budget model, the activities at the institute do not generate particularly large revenues. They were once ear-marked for funding with a concrete amount from the state education budget, but that is no longer the case. During the same period, the core funding to the faculty (what used to be called a residual grant and is now called faculty financing) has been dramatically reduced. If you take the argument that the NFI grant should be taken from there and not from FTE earnings and bonuses, you will arrive at the result that NFI should bear a proportional reduction of 9 – 10 million kroner.

»I am anxious that it is a merger where professional and staffing synergies are maximized, and that there is no us / them, or little brother / big brother relationship«

Finally, the fourth point is that the planned merger is not at all a case of playing two institutes (which have a strong professional relationship) against one another. I will soon discuss how to deal with the merger on practical terms with the two heads of the institute, but I am anxious that it is a merger where professional and staffing synergies are maximized, and that there is no us / them, or little brother / big brother relationship. Therefore, there will also be a broad investment in the employees over the next 6-9 months.