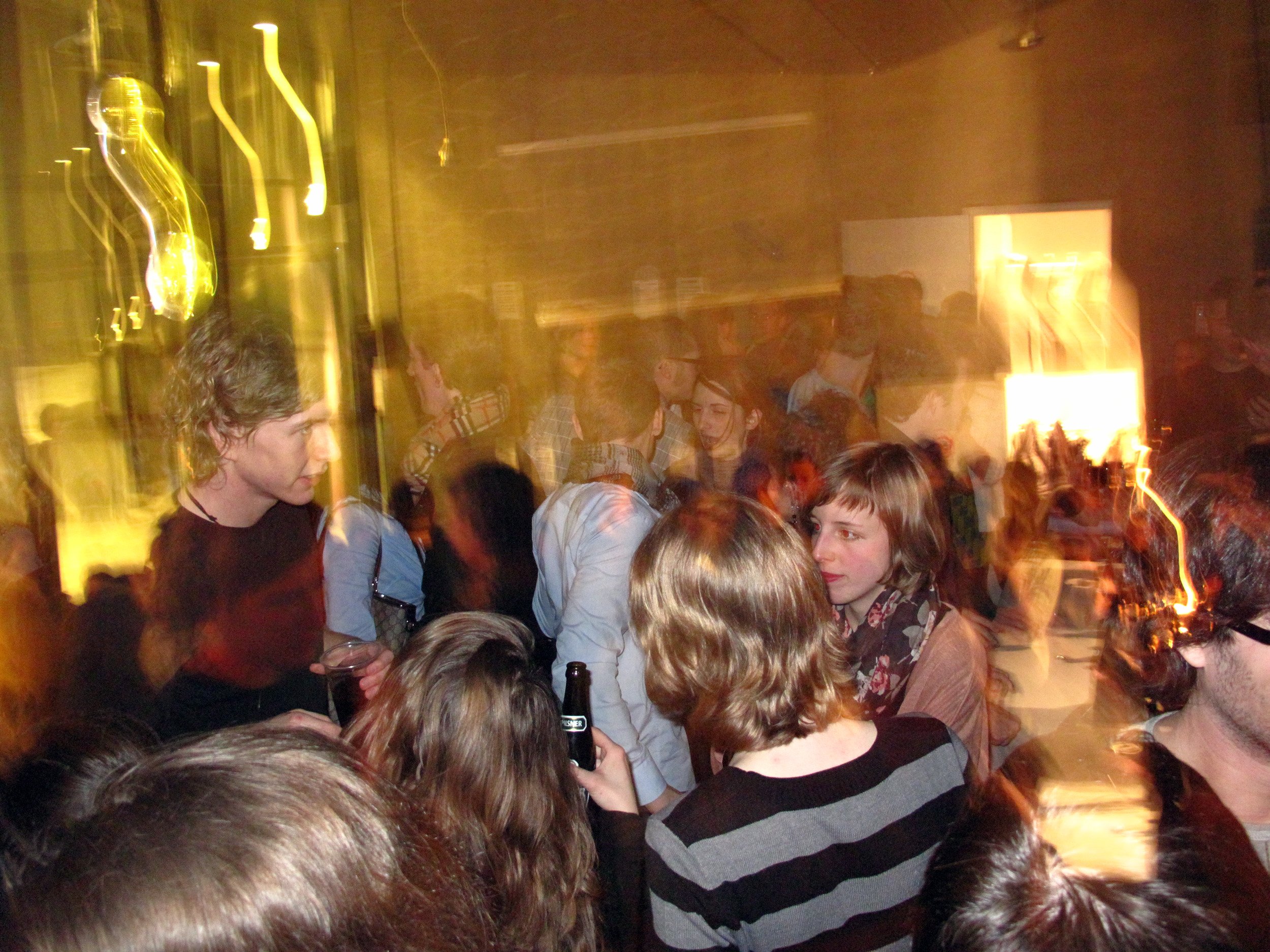 Five courses at the Faculty of Science had to make do without freshers' week this year.
image: Daniella Sasaki

After the bonding event for new students, freshers' week, was abolished, the debate still rages. The number of physics students who have dropped out has quadrupled. Not a coincidence, says Student Council

This year, one in five physics students didn’t show for their first exam at the University of Copenhagen. Last year, it was only four per cent. Students think that this is because freshers’ week was dropped this year.

Previous evaluations of course introductions show that students consider freshers’ week, the so-called rustur to be one of the best things on the introduction programme.

The debate now rages between the Student Council and the Vice-dean of the Faculty of Science:

»In the course introduction discussion, the academic and the social have become two opposing sides, and that is the wrong way to go about it,« says Mads Wilmann from the Student Council to our Danish section Universitetsavisen.

»Why not try to incorporate some of the obligatory, academic elements that the university focuses on, into freshers’ week? That way, the social and academic aspects would be combined,« he says.

Not the be-all and end-all

Vice-dean Henrik Busch replies to their criticism in the comments section of the Universitetsavisen.dk site.

»It doesn’t seem as if a direct correlation between freshers’ week and dropping out/completing a degree can be documented; there are many other things to be considered,« he writes.

»Four out of five courses, that have had freshers’ week stripped from the intro programme, have had a higher percentage of students completing their course, than the average at the faculty,« he writes.

»It is important for me to convey to the [physics, ed.] students that they are a part of a course that has extraordinary qualities. Freshers’ week or no«.