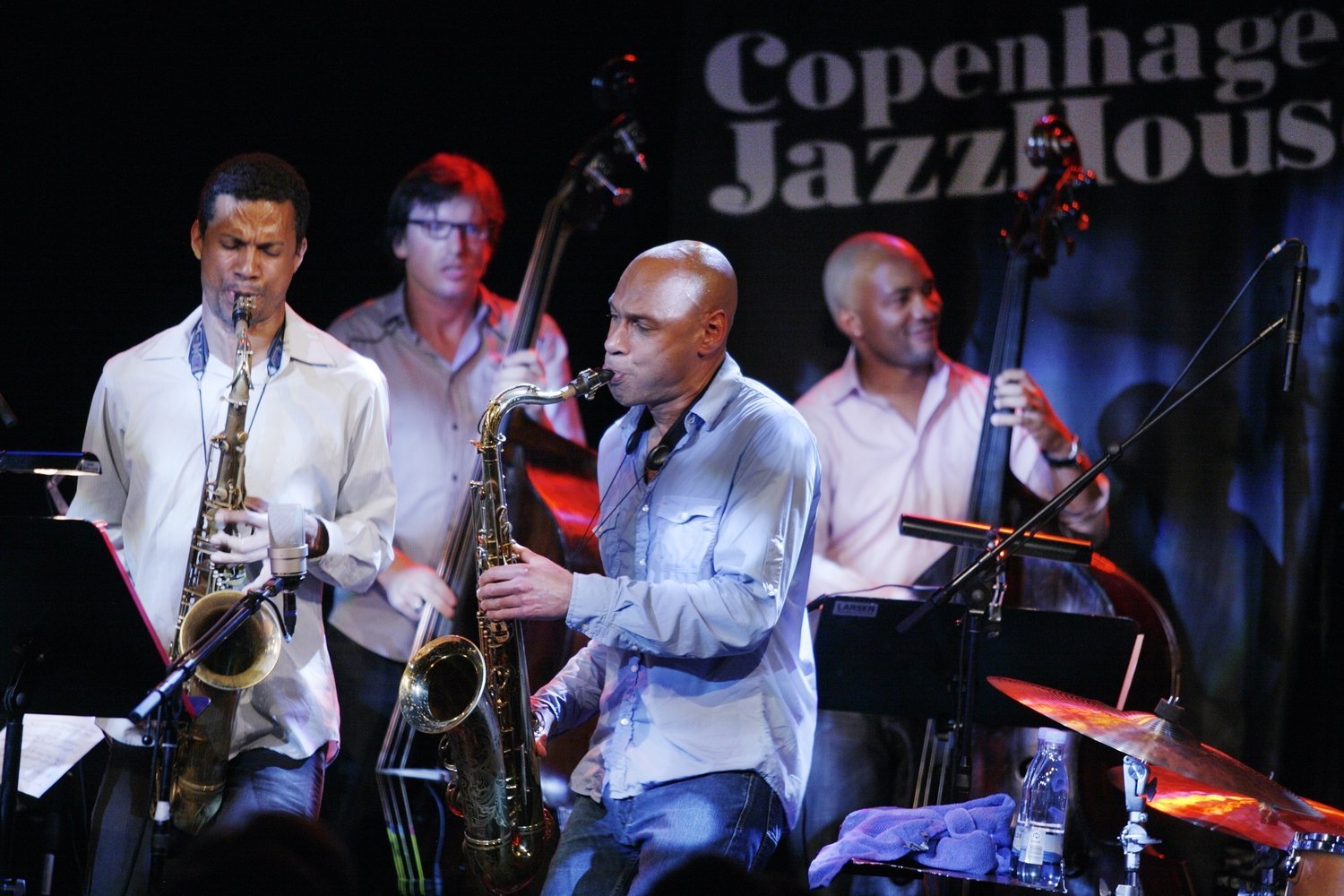 Craving some free music but can't wait until July for the Copenhagen Jazz festival? University Post spotlights some of the best jazz music deals in the city including an award winning Danish artist performing this Sunday

Even though the best jazz houses often leave your wallet a lot lighter there are still ways for fans to experience the best.

The grandfather of Danish jazz

It’s not a coincidence that the Copenhagen Jazz Festival is one of the most visited in Europe, the style has a long history in Denmark. First crossing the Atlantic in the 1920’s it remained an underground trend until the early 1960’s with the creation of the Jazzhus Montmartre.

The club attracted famous Americans, such as saxophonist Dexter Gordon who came to have a huge influence over Danish musicians such as NHØP. Thus it became an exclusive hangout for classy Danish youth and its reputation grew as it hosted an ever larger line-up of international performers.

Reopened in 2010, it remains as expensive as ever, apart from “Natholdet” events (the Night Shift) on Friday nights from 23:00 till late. Here students get the opportunity to hear some of Europe’s best jazz for a fraction of the price.

For smaller budgets, Copenhagen is flooded with jam sessions, and they have the advantage of being completely free. Sometimes influenced by the Kansas City jazz of Count Basie, sometimes borrowing on the B.B King blues, countless branches of the genre are explored by aspiring musicians.

For example La Fontaine jazz club provides an opportunity for artists to test their skills in front of an audience every Sunday from 9pm. A taster from a live jam session is here.

Next Sunday the club will host Jan Harbeck, who won the jazz special award for Best Danish Jazz Record in 2009 for those who want a taste of Danish Jazz. The tenor saxophonist plays, lively bebop and swing recoveries interpretation of the title Sing Sing Sing written by Louis Prima. Program details can be found here.

Another hotspot with a friendly atmosphere is Christiania, with multiple bars hosting free music events, Christiania Jazz Club is a particular favourite with great musicians and free entrance on Sunday evenings from 8pm. Not recommended for non-smokers because as the Blues Brothers sung, »You can’t play the blues in an air-conditioned room.«