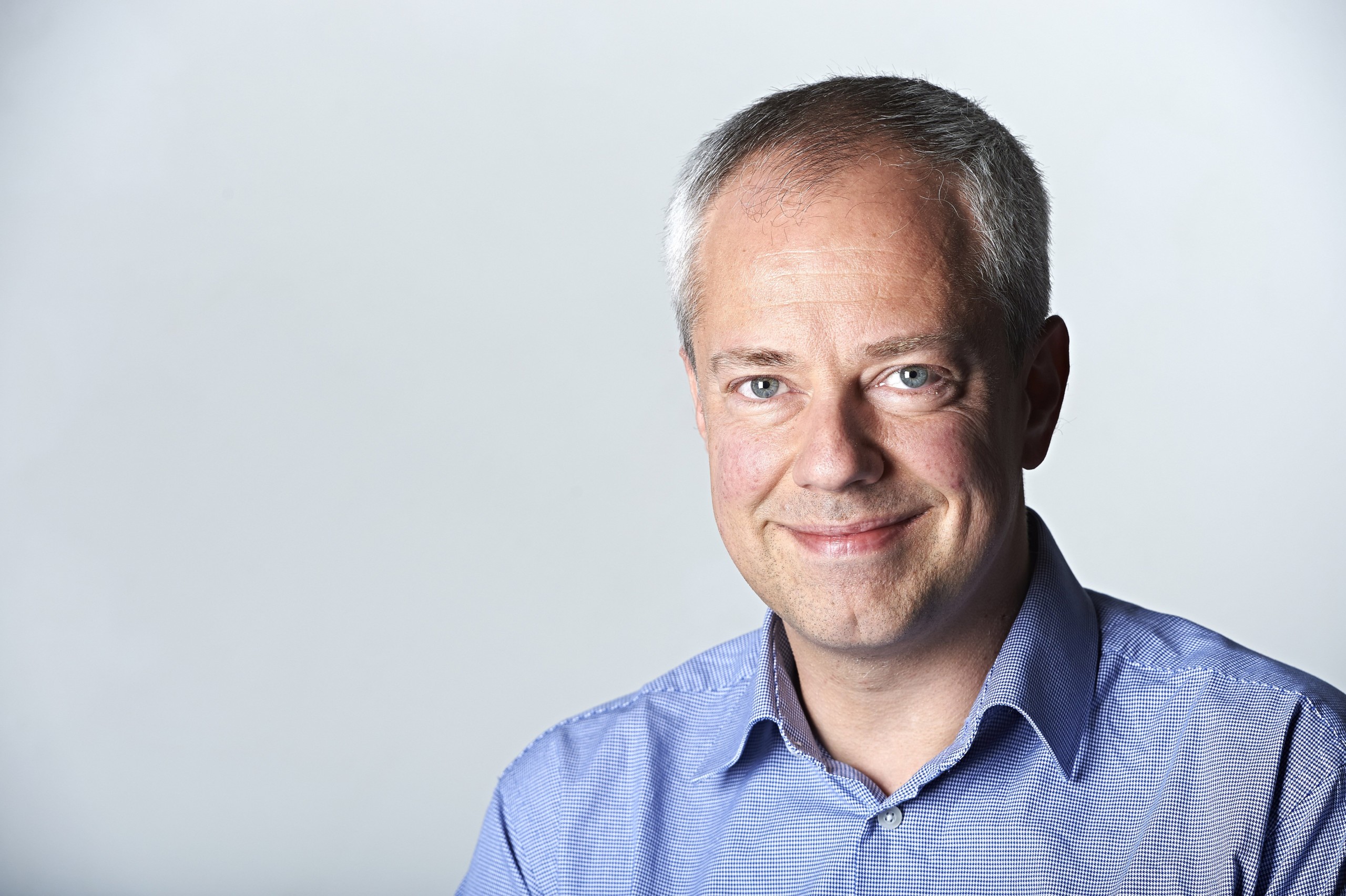 There should be less European Union. But what the EU does in getting students to study abroad - this is good. Karsten Lorentzen, candidate for the nationalist party DF, strikes a moderate tone in the University Post's EU elections interview series

The Danish People’s Party (Dansk Folkeparti, DF) is known for its EU-critical stance. The party would like to see border controls reinstated, more opt-outs from EU policy, and a reduced European budget.

The University Post visited Karsten Lorentzen, candidate number four on their list for the upcoming elections, to talk about DF’s position, and what he thinks about key policy areas that affect students. If the party can hold its current high (25 %) they will be the strongest Danish party and send 4 members to Brussels, including Karsten himself.

The European Parliament: ‘No democratic value’

In the eyes of DF, the EU has become too powerful, and there is a need for reform.

”I want a more flexible EU, an EU where the member states can make more decisions at their own parliaments. I think we went too far, we let the EU decide too much”, says Karsten.

”I want another definition of the EU, a new treaty where the member states have more liberties. I’m not saying it’s an easy task, and it’s going to make things more complicated, but democracy is complicated”, Karsten adds.

Alliances to ensure this reform will have be found after the election. ”I think there will be new alliances and groups and the EFD [DFs current group] will probably dissolve. I think we have a good possibility of working with the British conservatives”, explains Karsten.

Despite his general critical stance towards the EU, Karsten is in favor of the EUs efforts to facilitate student mobility. ”I think mobility is a great thing, I actually think it should be compulsory to go abroad for half a year when you study. I might be off the party line here, but it’s not one of our main issues”, says Karsten.

”The EU shouldn’t mingle with the contents of the education, but this is one of the areas where I think the EU makes sense – facilitating mobility”, he continues, and adds: ”this is also one of the reasons why we don’t want to leave the EU, but change it.”

Access to student benefits should however depend on one’s nationality, explains Karsten: ”Danish Students should be allowed to take their benefits with them because they are entitled to them, their parents paid the taxes for it.”

”But I am against the idea of people from the outside getting immediate access. I think it’s unjust that people can come only because they get access to the welfare system, they shouldn’t depend on the benefits.”

”I think it’s ok in some respect that we pay for the place to study, that also costs money, but my limit is [the Danish study grant, SU]. I think it should be a matter for each national government to support their citizens so they can afford to study abroad. However it makes more sense for the EU to use money here than in the agricultural sector.”