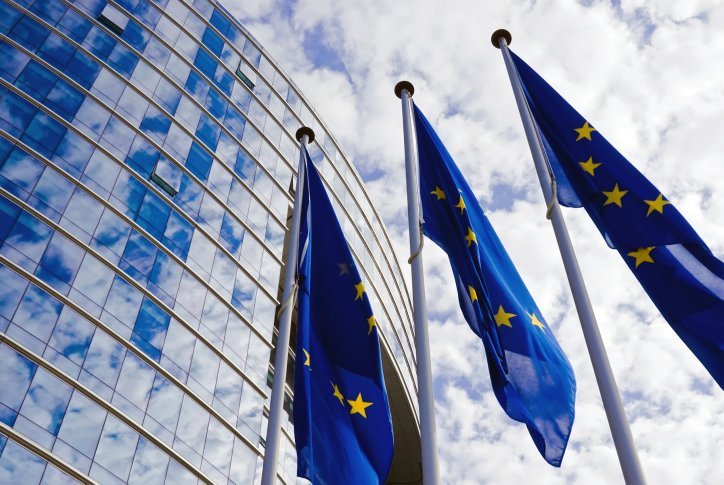 More than 110 candidates for the European elections ending Sunday 25 May, have pledged to work according to a set of values that students from the European Students’ Union (ESU) have agreed on in a common manifesto.

The supporting candidates came from Denmark, Estonia, Finland, France, Ireland, Latvia, Lithuania, Slovakia, Spain, Sweden and the Netherlands, with the largest numbers of candidates, 24 each, in France and Finland.

Of the 13 Danish candidates pledging their support, at least two, Social Democrat Jeppe Kofod and Jens Rohde from the liberal party Venstre, are likely to have been elected to the European Parliament.

“Throughout the campaign, our main goal has been to get the students heard in the European Parliament, not just ahead of the elections, but for the years to come. Students should be considered as equal partners in the decision-making process of the European Union, especially in the area of higher education,” says Rok Primozic, Chairperson of ESU.

For the Vote for Education campaign, ESU systematically collected signatures of support from candidates for the students’ manifesto. This campaign has been open to candidates from all the EU Member States, except for Austria, Belgium, Germany, and Italy.

Interactive map with the supporters

Information about the candidates have been uploaded to the campaign’s website, an interactive map that provides the readers with an easily accessible overview of the supporters and their political affiliations.

”We are very happy with all the support and interest we have received. The purpose of this campaign was to contribute to the debate for the European elections by bringing the student voice to the limelight and to make education an issue for discussion. In this way we have succeeded and the wide-ranging support across major political parties shows that,” says Primozic.

In addition to targeting European decision makers, the campaign functions as an information tool for anyone interested in the students’ priorities for the elections and the candidates that have supported those aims.

”The education sector has been an object of harmful cuts in many European countries and we have promoted education as a public responsibility, which should be equally accessible to all people, throughout our campaign. With the new Erasmus+ programme being implemented and future discussions on higher education, it is crucial that we continue our work on behalf of students,” Primozic concludes.

Find our coverage of the run-up to the European parliamentary elections here.