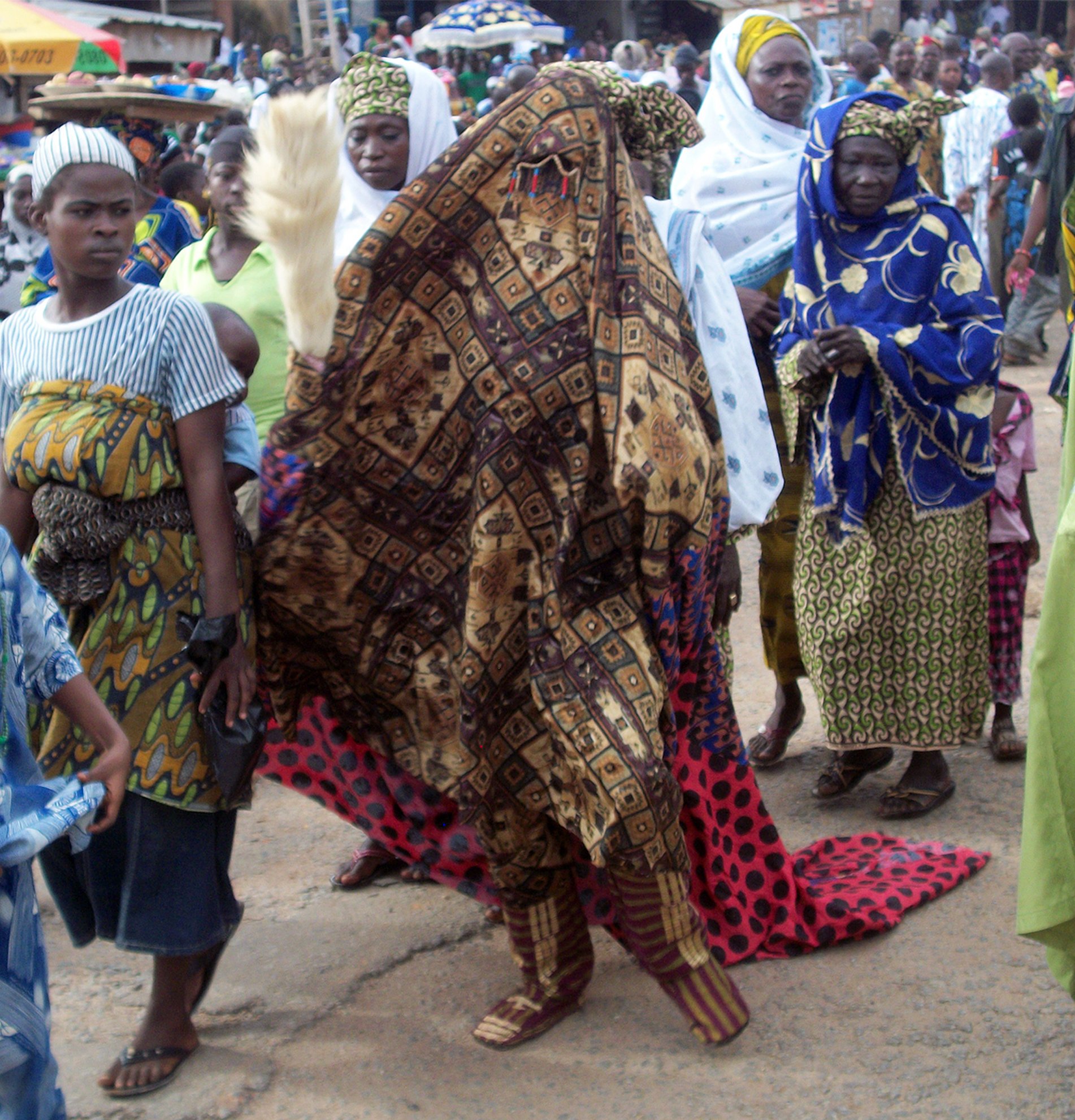 Seminar — This lecture draws on several years of field research in Africa to explain that there are positive forms of Muslim-Christian interaction that go ‘beyond’ tolerance. Among the Yoruba of southwest Nigeria, who converted both to Islam and Christianity in the twentieth century, familiarity with other religions is often perceived positively.

Since the end of the Cold War, and especially since September 2001, religion has become an important political factor. Tensions between Islam and Christianity are especially salient, and some observers have suggested they reflect a ‘clash of civilizations’. Others have focused on the importance of tolerance between Muslims and Christians. Yet toleration itself is a normative concept: derived from the Latin tolerare, meaning to endure or suffer, tolerance is required for practices considered wrong or displeasing, but nonetheless acceptable.

This lecture draws on several years of field research in Africa to explain that there are positive forms of Muslim-Christian interaction that go ‘beyond’ tolerance. Among the Yoruba of southwest Nigeria, who converted both to Islam and Christianity in the twentieth century, familiarity with other religions is often perceived positively. Based on the understanding that leadership reflects the ability to represent different groups, Yoruba traditional rulers and politicians often attend both Muslim and Christian services. On a more personal level, many individuals value friendships with members of the other religion, because they believe that such friendships can both help them to learn about the world and to develop their own spirituality. Finally, inter-religious marriages are often accepted, even if primarily because they are considered better than remaining unmarried. Where such marriages produce children, they confirm the productivity of Muslim-Christian collaboration for both communities.

Overall, then, many Yoruba-speakers perceive Muslim-Christian co-existence as positive. For many Muslims and Christians, the engagement with the ‘other’ religion is foundational to success because it expands their personal and spiritual networks and repertoires. Many Yoruba-speakers also consider the fact that, in contrast to other areas of Nigeria, the region has not experienced large-scale Muslim-Christian conflict, as a confirmation of their values. Based on these insights, the lecture suggests that research on Muslim-Christian relations should also extend beyond debates on conflict and tolerance. As the Yoruba example suggests, religious difference can make positive contributions to individual lives and society at large.


Insa Nolte is Reader in the Department of African Studies and Anthropology, University of Birmingham, UK, and Visiting Research Professor in the Department of History and International Relations at Osun State University, Nigeria. She is the Vice Chair of the UK Council of Areas Studies Associations, and the President of the African Studies Association of the UK (2016-18).

Dr Nolte’s research focuses on the importance of everyday encounters and interpersonal relationships for wider social and political processes in Nigeria. Presently Dr Nolte is the Principal Investigator of a European Research Council (ERC) project that explores the way in which differences and encounters between Yoruba Muslims, Christians and traditionalists inform social identities shaped by locality, gender, and generation. She is the author of Obafemi Awolowo and the Making of Remo: The Local Politics of a Nigerian Nationalist, and the lead editor of Beyond Religious Tolerance: Muslims, Christians and Traditionalists in an African Town.