The Decline of Marriage in Namibia 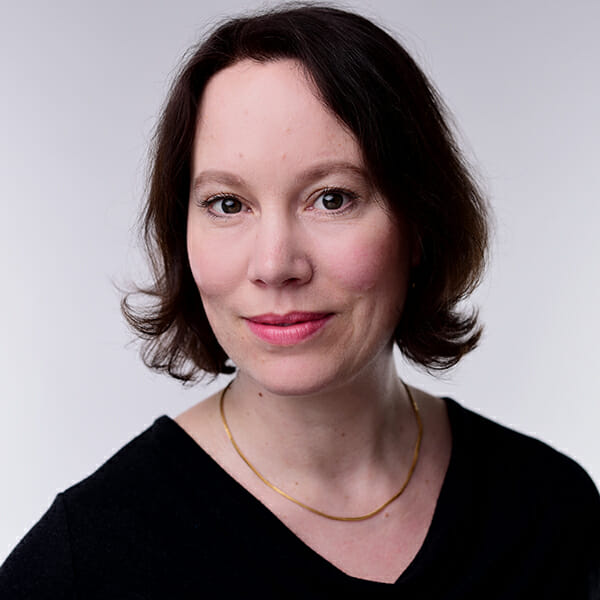 Talk — The Africa Seminar series organized by Centre of African Studies at KU will begin the autumn program with a visit from Professor Julia Pauli, who will discuss the decline of marriage in Namibia and what the meaning of marriage is when only few marry

Open lecture with Julia Pauli, Professor of Social and Cultural Anthropology at University of Hamburg in Germany

In Southern Africa, marriage used to be widespread and common. However, over the past decades marriage rates have significantly declined. The lecture explores the meaning of marriage when only few marry. In Namibia, to marry has become an indicator of upper class status. For middle class urbanites who have migrated from rural areas to the capita, Windhoek, weddings are complex identity projects through which urban and rural attachments are negotiated. Building on James Ferguson’s (1999) urban/rural style analysis, the presentation describes strategies and decisions of middle class urbanites to strengthen, translate and reject belonging through place-making practices in their weddings. Based on ethnographic fieldwork in rural and urban Namibia since 2003, Pauli analyzes what these various practices of celebrating mean for the understanding of marriage within the context of declining marriage rates and increasing social stratification.

Julia Pauli is Professor of Social and Cultural Anthropology at the University of Hamburg (Germany). Her main research interests are gender and kinship studies, transnational migration, and class formation processes. She has conducted extensive ethnographic fieldwork in Mexico (since 1995) and Namibia (since 2003). For Anthropology Southern Africa she has coedited a special issue on continuity and change in southern African marriages with Rijk van Dijk (2016/2017). Recently, she has also published a monograph on the decline of marriage in Namibia (2019).

Follow this link to let your friends know if you’re going.