For Greek student, there is just the pizzeria 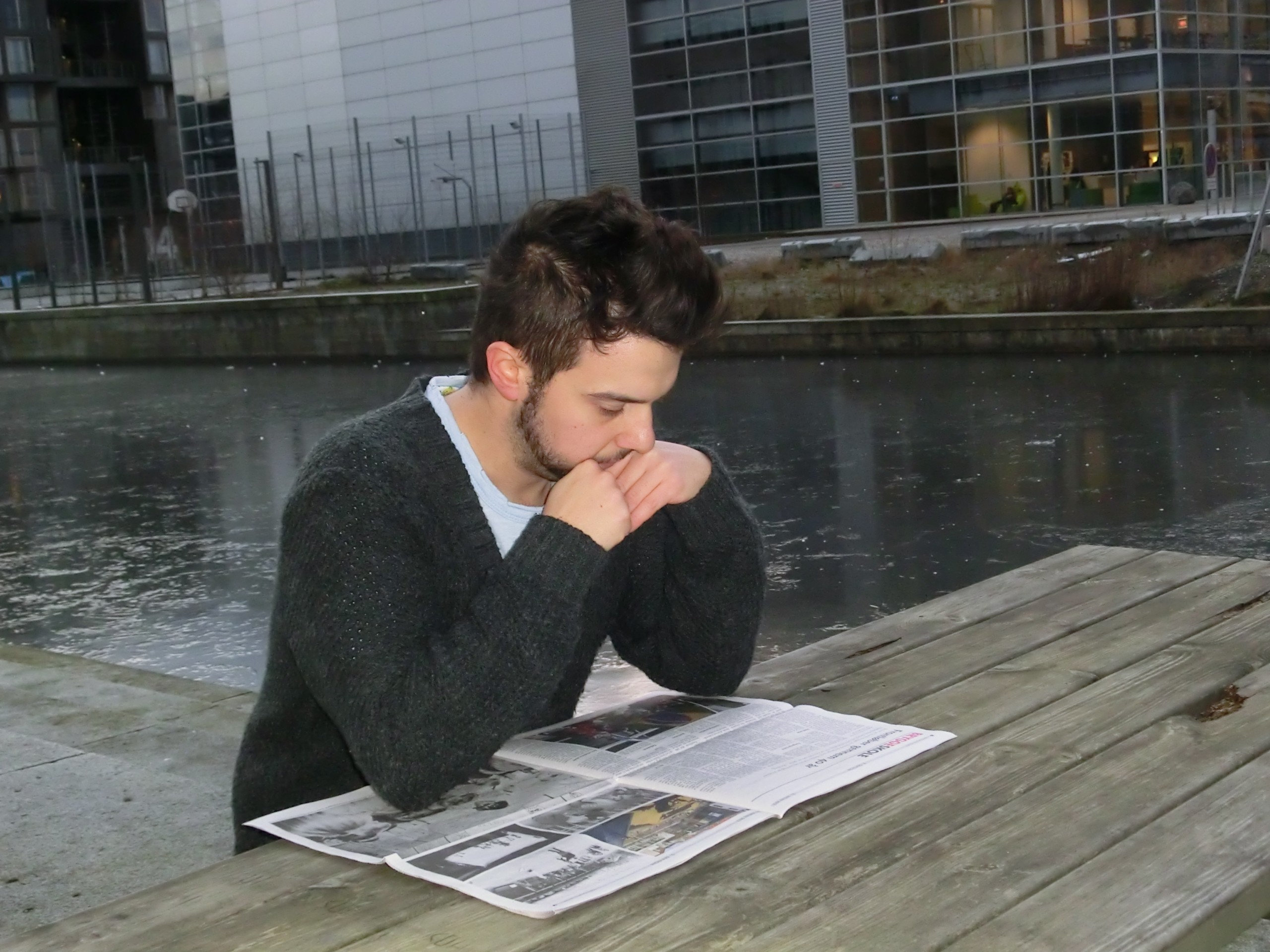 Job search here has proved elusive so far, but going home is not an option
image: Patricia Trincado

Evangelos, a Copenhagen graduate, wants to make a living in Denmark. Going back to crisis-ridden Greece is senseless. But the ‘networking’ here is also proving illusory

The idiocy seems to have no end. At the local job centre they tried to convince him to work at a pizzeria to ‘expand his network’.

But networking is something much more serious to Evangelos, a Greek journalist and media student at the University of Copenhagen. He graduated last June and since then, he has been looking for a job in Copenhagen.

As a journalist and for language reasons, it would have been easier for Evangelos to find a job in his home country than in Denmark. But the recession makes coming back to Greece simply out of the question.

Greece has an unemployment rate among Evangelos’ age group of nearly 50 per cent, and no jobs are offered.

And in the mean time, his whole life has moved to Copenhagen. Evangelos friends, his interests, his theatre group. And he was even finally able to communicate in his new language, Danish. So he thought it was worth a try.

But finding a job in Copenhagen, which has also been hit by the crisis (though not nearly as hard as in Greece) is not easy.

Evangelos has spent all his time looking for a job over the past four months and has sent many applications. But he has not yet even been called in for an interview.

»Most of the job offers are in Danish, throughout the media sector. Companies seem to be quite interested in English speakers, but then they require Danish too«, he says.

Evangelos has the ‘Dansk 3’ diploma (required to apply for Danish citizenship), but he admits that his knowledge of the language is not as fluent as what most of the positions ask for. So he is continuing with his Danish classes.

Networking is said by the experts to be one of the most important factors when looking for jobs in Denmark. But Evangelos’ idea of networking has taken a hit since his last experience at the job centre.

»They look at you as a number, as one more unit that has to find any job in order to make the numbers, and pass you out of the system«, he says.

»One of the consultants of my job center tried to convince me to do an internship in a pizzeria,« he says, adding that the consultant told him: »It would improve your Danish and expand your network!«.

But networking is something much more serious to Evangelos.

At the moment, he is doing an internship at an online gay magazine (homotropolis.dk). Evangelos writes articles for the English-language version.

What he most likes about this post is that he can choose the topics himself and that it is quite flexible. However, Evangelos cannot get hired at the magazine, since it is based on volunteer work.

Will not give up

So the search goes on.

Evangelos is applying for different jobs and for a PhD, either in Copenhagen or in Hong Kong.

One thing is certain, he has no intention of going back to Greece.

At least for the time being.

Read our earlier articles about the dire situation for Greek students, and Greek universities here.