How the euro crisis fueled xenophobia 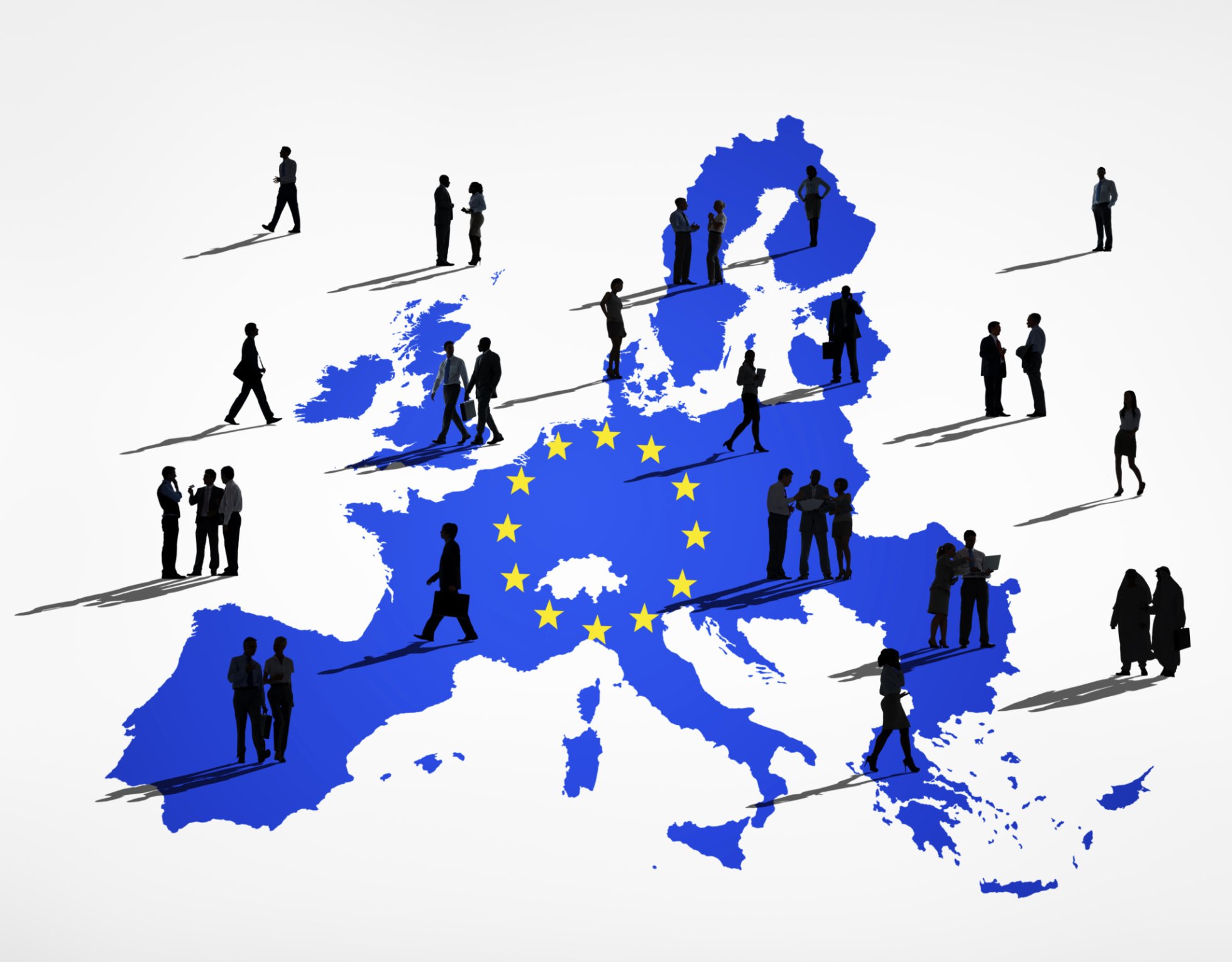 Greece versus Germany? Upcoming talk in the EURECO lecture series at the University of Copenhagen will discuss the media's misrepresentation of power relations in the EU

The University of Copenhagen’s European Research Department (EURECO) is hosting Reinventing Europe, a lecture 28 October discussing the national stereotyping taking place within the European Union during the euro crisis.

According to Associate Professor Rebecca Adler-Nissen, the European Union is made up of competing hierarchies between countries, which are often misrepresented in the media. This can fuel negative relationships between countries especially during periods of crisis, creating stereotypes.

”I don’t intend to broaden [my lecture] to Scandinavia, but one could certainly do so!” says Adler-Nissen to the University Post. She will address these problems by exploring the relationship between hierarchy, status and social interaction between EU countries during the euro crisis.

The lecture will focus primarily on the relationship between Greece and Germany. Although the countries’ roles in the Euro Crisis have been depicted in a specific way by the media, Adler-Nissen argues that this representation is only loosely connected to how the bailouts and austerity measures are handled behind closed doors.

The relationship between the two countries is but one example of the dozens of hierarchies that exist within the EU.

”But it’s something I intend to continue working on in the coming years, also as part my other two projects,Images and International Security and Eurochallenge where I will look closer at the circulation of particular images of Greece and Germany in the context of the euro crisis.”

Adler-Nissen’s talk is not only about her upcoming paper, but also about two larger projects.

”The paper will probably end up as a chapter in the book Theorizing International Hierarchies,” she says.

Adler-Nissen’s lecture, the fourth in the “Reinventing Europe” lecture series, is open to everyone, and will take place Tuesday, 28 October. More information can be found here, or in the fact box above.