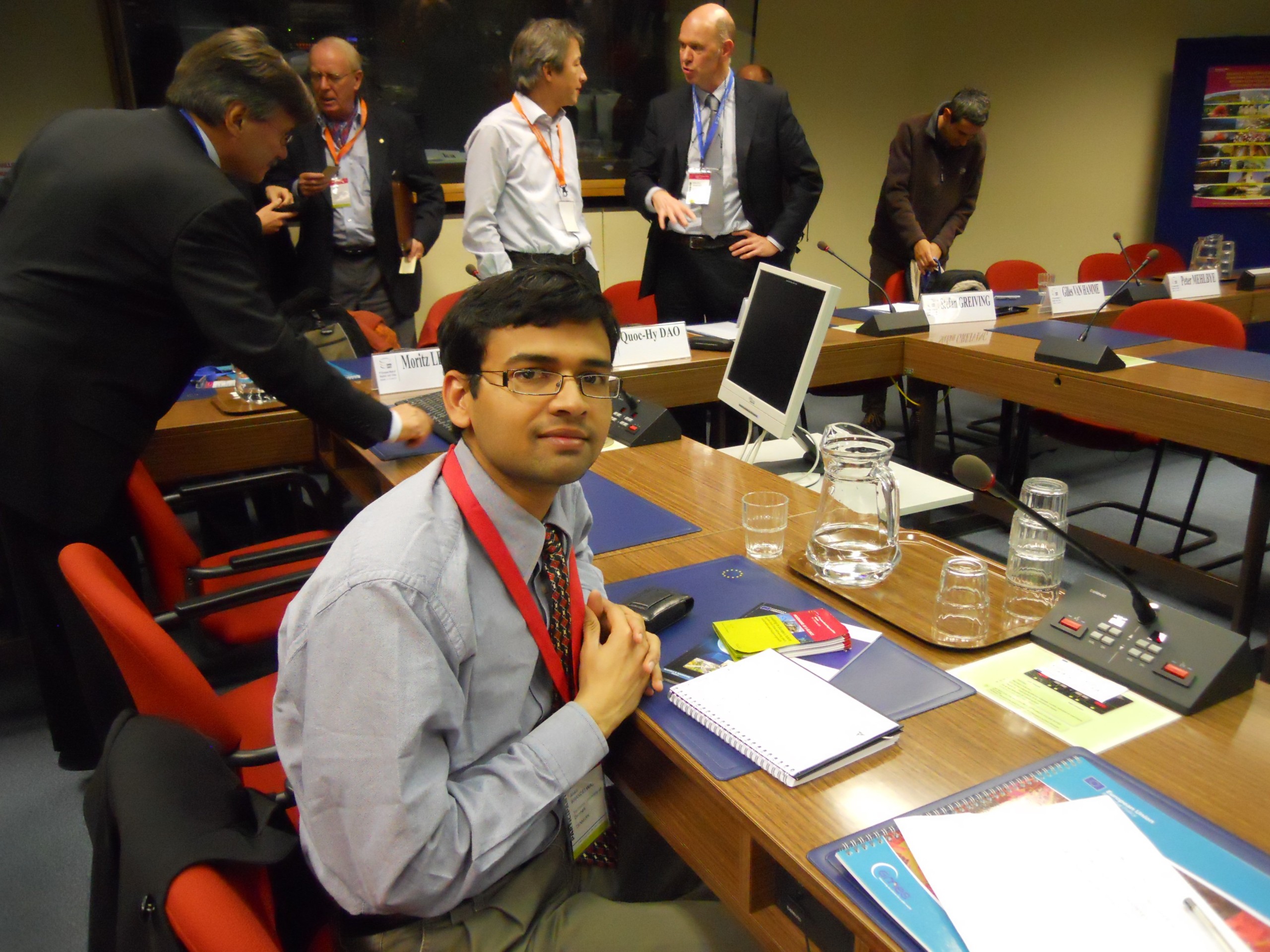 It is that interesting. Ankit Khandelwal’s particular take on Denmark has resulted in a nomination for the top 100 of the world’s ‘Exchange and Experience blog 2012’, organised by bab.la, a language portal.

Ankit has just finished his Master’s in chemical and biochemical engineering. In his blog, he observes captivating things about Danish daily life.

What is interesting about their blogs is that all of them are exploring and experiencing how living in a foreign country is. And these adventures are, apart from interesting, very useful for many others in the same situation.

Ankit writes about Denmark from his personal perspective. Topics such as team work in Denmark, the Danish transport zone system, that everyone is equal at work here, the numbering arrangement system at uni – and in the cinema, and Roskilde Festival.

»I wanted to give a different view on what I have observed about Denmark as I came from a different country«, he says.

He recently wrote a piece in the University Post about the peculiar Danish take-Friday-off craze.

Ankit is excited about the nomination and he did not expect it. Ankit is leaving Denmark in one month, after his stay in Europe that involved adventures such as a visit to the European Parliament as official delegate for the Technical University of Denmark, and as a Danish delegate for a Young Environmentalist camp in Azerbaijan.

So with this nomination: You have become some kind of star?
Ankit replies by e-mail: »…I am just a normal person doing things as I feel and exploring this planet«.