Internationals may avoid Denmark in the future 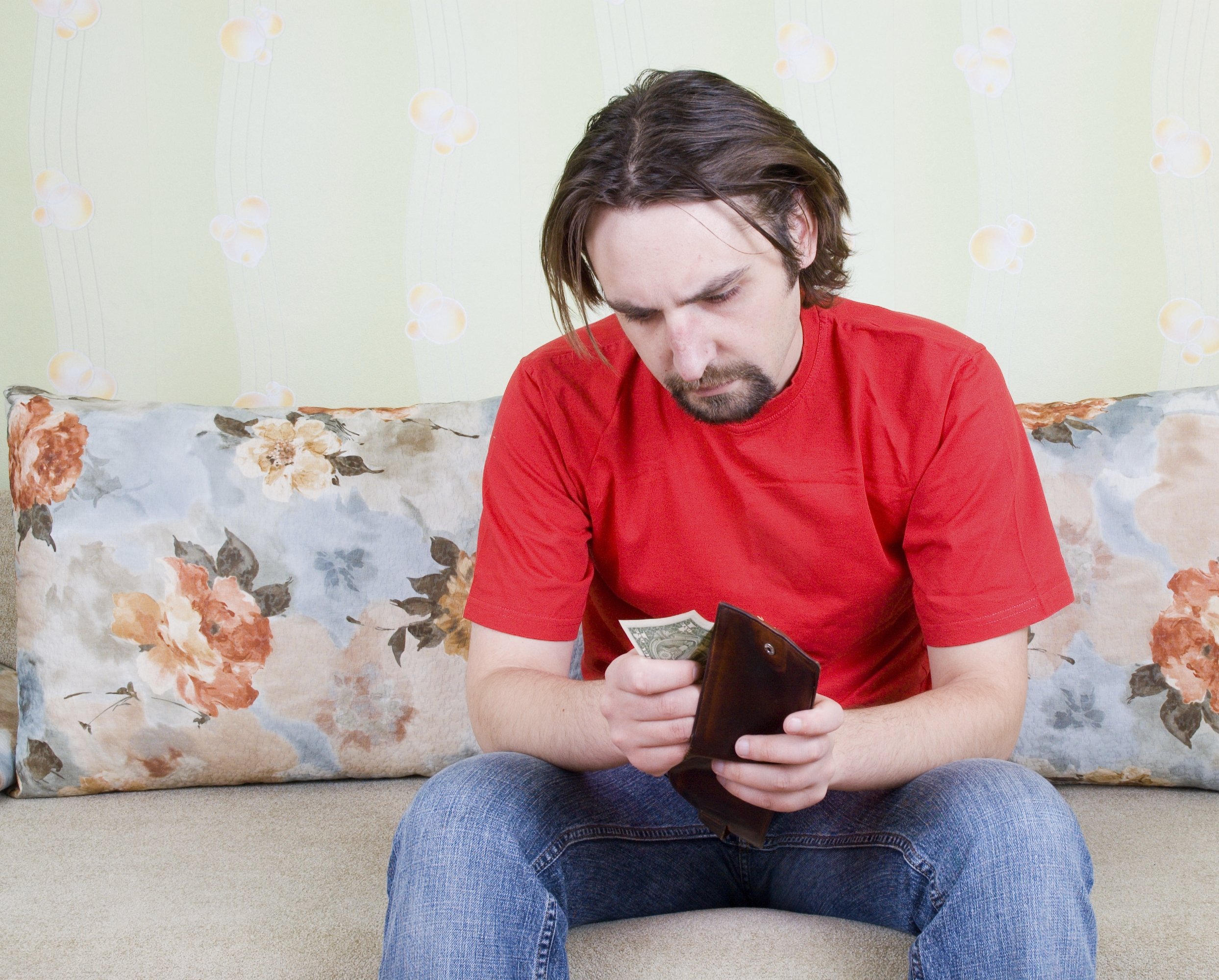 The most talented non-European students will go elsewhere
image: Photos.com

Issues of tuition fees, high costs of living and tough competition should be addressed, says report

More and more internationals fly in to Denmark and Copenhagen to take a semester, a year, or even longer to study. But according to a report which compares Denmark, Germany, Sweden and Holland, the flow of students, especially from outside Europe, may stop unless Denmark faces up to several key problems.

The report which is from the Danish agency Study in Denmark, goes into the intricate details of how universities recruit international students.

All four countries (Denmark, Sweden, the Netherlands and Germany) have had growth in the number of international students in recent years, while the number of Danish students going abroad has either stabilised or dropped.

But a recent introduction of full-cost fees for non-European countries, and the economic downturn may yet spoil the incoming student party.

Already the figures for short-term stays in Denmark show signs of stabilising or dropping »as students from countries with highly-developed higher education systems question the value of studying abroad for shorter periods as part of their studies in a challenging economic climate where fees and associated living costs are increasing, and students are seeking to enter the employment market as soon as possible,« the report writes.

In the long term, it makes countries more economically competitive in terms of skills and scientific output. Flows of students in and out of national universities let them recruit the best scholars and researchers, some of whom choose to remain in the country to work. And the students enrich campuses with cultural diversity.

However internationals, from areas where support is not given through for example Erasmus programmes, will start to feel that the price is too high.

But international students are wary of »being viewed as ‘cash cows’ and are anxious to receive value for money for their investment in their overseas education,« the report writes.

All of the four countries charge, or are planning to charge, tuition fees to non–EU/EEA or non-European international students.

Other universities will get the talent

Denmark introduced its fees in 2006 and the numbers of international students from outside Europe has dropped as a result. Sweden is planning to introduce fees for non-EU/EEA in 2011, while the Netherlands introduced full-cost fees in 1996.

In all four countries, the hope is that the tuition fee income from the non-EU/EEA students will help institutions pay for the quality of education for all the students

»However, tuition fees combined with living costs and other expenses can make these countries relatively expensive study destinations,« the report writes, adding that other countries may end up recruiting the most talented students.