Is Danish just too hard to learn? 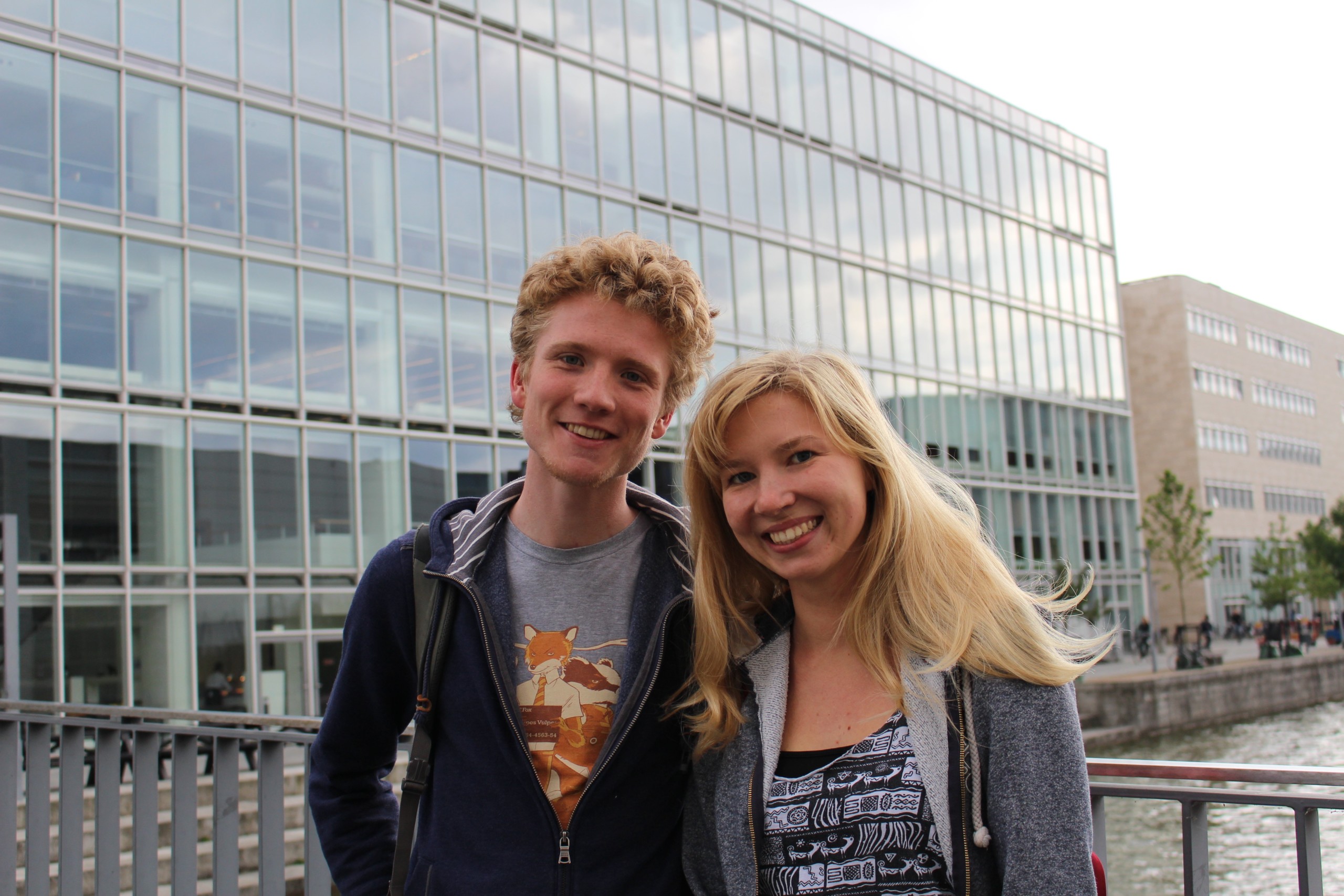 Peter and Alethea are very happy to be in Copenhagen where people bike everywhere.
image: Natalie Kim

The University Post spoke to six students after an intensive three-week Danish language course at the University of Copenhagen. We wanted their thoughts, tips and tricks

Every year, the University of Copenhagen offers a pre-semester Danish course for new students to the city, giving them a head start on life in Denmark.

Danish is difficult to learn, some say, so the University Post spoke to six students about their experiences tackling the three-week intensive course, which is made up of daily Danish lessons and cultural activities.

“The course was intense, there was a lot to take in” says Miriam, an American student majoring in Danish and Film, before adding that it was a great way to meet new people.

Students unanimously agreed that pronunciation was the biggest challenge involved in learning Danish.

“There are many mute syllables in Danish. For Asian or Anglo-Saxon students, pronunciation seemed to be the biggest challenge,” says Yohann, who speaks French, German and English.

“I don’t know why you have to write the silent syllables when they don’t even have any sound,” says Lea from China.

For students considering taking up Danish, Miriam advises that students “Be patient. Don’t be hard on yourself. Ask for help and don’t be too shy to practice it.”

“Once you enroll, you should make the most of the course,” argues Peter, who found that some students took up the course exclusively for the social aspect, and then lacked motivation and genuine interest in Danish, which ended up distracting other students.

For Lea, part of the course’s appeal was also the opportunity to learn more about Danish culture and get travel tips. “I liked the course because of the teacher. She also gave us useful information like good restaurants to eat out.”

Hard to get Danes to talk back.

Xiaoling, a Chinese student who speaks fluent English, was a bit hesitant in replying when asked if she has practiced her Danish. She says that the Danes were not very tolerant with her basic Danish.

“I couldn’t practice Danish much outside the classroom because Danes respond in English when I try.”

But Yohann still believes learning Danish is crucial to the study abroad experience. “There are cultural differences between countries even within Europe. You learn more about the culture if you learn the language. Danes like to see foreign students making efforts to learn their language and the culture. They will be patient with your Danish.”

For students enrolled at the University of Copenhagen, more Danish language courses of different levels (7.5 ECTS) are available during the semester. More information can be found on the Department of Nordic Studies and Linguistics website.

Check out our gallery below!