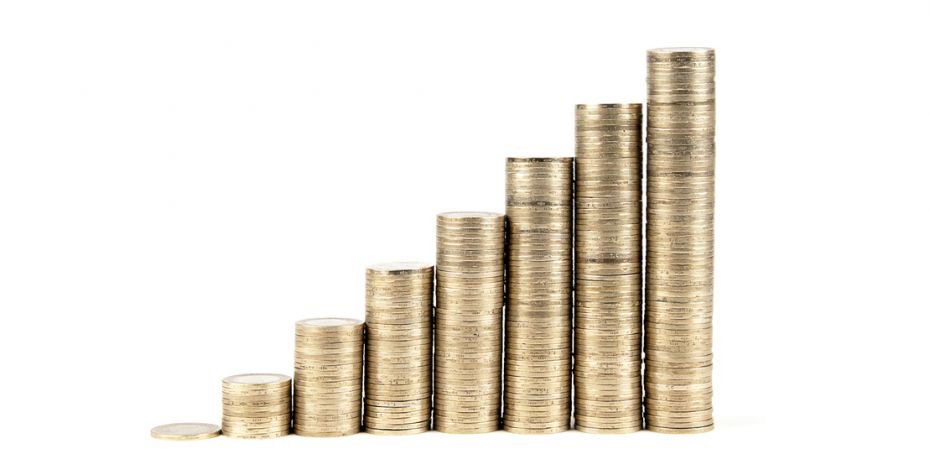 Private sector organisations have started negotiating wages and benefits for the coming year. For the first time since the crisis, there is money on the table. But the agreements will also be about new rights. The results will show what staff at universities can expect

Negotiations for a new, private sector, labour market agreement started just after the new year. For the first time in years there is money on the table, says a labour market researcher. But trade unions and employers must also negotiate welfare benefits such as the right to education and the terms for older staff who want to reduce their working hours.

The private sector labour market bargaining between unions and employers influences how wages are set for public sector employees, including university staff.

“As a public sector employee you should be curious as to what goes on in the private sector,” says Søren Kaj Andersen. He is associate professor and centre director for the Employment Relations Research Centre (FAOS) under the Department of Sociology at the University of Copenhagen (UCPH).

“This is because we have a regulatory system that says that wage increases in the private sector should give guidance to public employee wages. The philosophy is that society lives off the money we earn from goods and services on the international market. This is good, old-fashioned, business thinking,” he says.

Show us the money

There are widespread expectations that there this year will be money on the table for salary increases, according to Søren Kaj Andersen.

“For the first time since the crisis, we are in a situation where it is clear that things are going well in the Danish economy. As employees, we can therefore have an expectation that we have something to talk about. That there is money on the table,” he says.

The Danish Association of Masters and PhDs (DM) set in motion on 10th January the process by which members will be setting their demands in the upcoming public sector bargaining, said head of negotiations Lotte Spanggaard. She says that improvements in pay are an issue, and of course DM will go for higher salaries for its members.

“The assumption is that higher wages will be at the top of the list of bargaining themes and we also hope to provide our members with more pay,” she says.

The same goes for the AC union’s staff representative at the University of Copenhagen, Thomas Vils Pedersen: “An increase in real wages will be a crucial element.”

The union for salaried public employees HK Stat has started its preliminaries for the collective bargaining which kicks off in 2018. The union is to hear members’ views during April and May, and the board will flesh out the HK Stat demands at meetings before and after the summer.

“We have not made a decision on any demands yet. But there is probably no doubt that salaries and the maintenance of real salaries will be on our list of requirements,” writes Tom Gotfred, head of communications at HK Stat in an email.

The Danish Association of Masters and PhDs (DM) is one of 25 unions representing academics. As the various unions report in, the umbrella organization AC starts planning its negotiations with the government.

The final demands will be first formulated in October – and the exchange of demands with the other side will take place in December 2017. Negotiations start in January 2018, says Lotte Spanggaard.

“We have said to the members that they should ‘send in everything that they have.’ It is an open process, where we do not dictate what members should demand.”

It’s not just the wages of public employees that will be affected by developments in the private sector.
Negotiations on a new collective labour market agreement will also be about employees’ rights, says Søren Kaj Andersen, FAOS:

“The two main themes ahead of the actual negotiations will be the right to education and security for older employees who want to reduce their working hours. The latter theme is due to the politicians’ talk of wanting to raise the retirement age. The demand for education is because people have been able to see for a long time, that you may have to retrain to keep a place in the labour market in the coming years.”