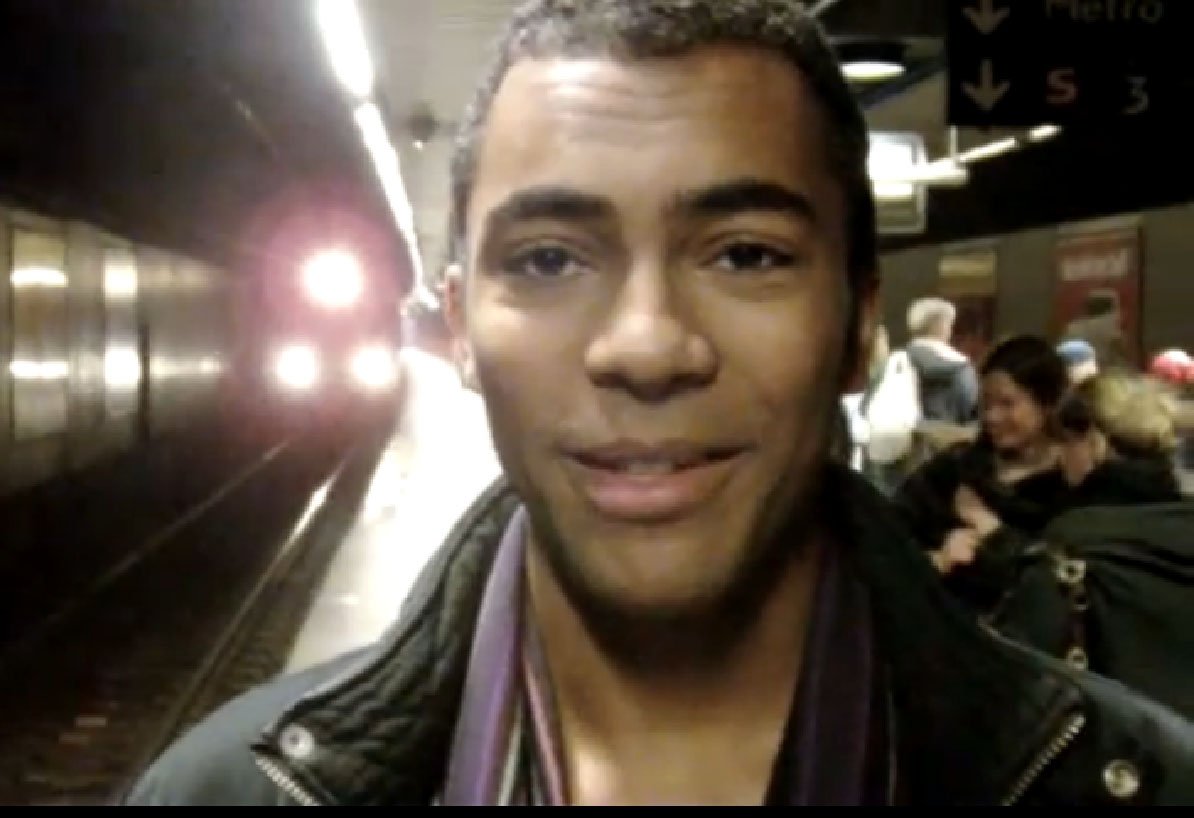 by: Mike Young and Mariana Bollano

A Danish-Ghanaian law student and activist in human rights and internationalisation, has met his untimely death early Saturday morning.

21-year old Jonas Thomsen Sekyere, a Bachelor’s student of law at the University of Copenhagen was stabbed fatally in a discotheque early Saturday morning, reports Politiken.dk and other media.

The Bakken nightclub has been closed until further notice, and this Monday morning wreathes of flowers are piling up nearby.

Police say they, so far, have no leads on the motive or perpetrator/s.

»It is a popular place for young people. But there were so many people there, that no-one has really noticed anything related to the stabbing, « says Robert Jensen, who is leading the investigation.

Sekyere was active in advocating human rights and intensely involved in his university: He founded the Nordic Study Abroad Conference, an online magazine.

Jonas was a volunteer at an orphanage in Ghana for three weeks every summer. As a study job, he worked at the Danish Ministry of Foreign Affairs. About himself he once wrote:

»I am a product of and advocate for solidarity in all its forms, help the disadvantaged in society and accountability in national and international politics.«

Read the Faculty of Law’s words of condolence here.