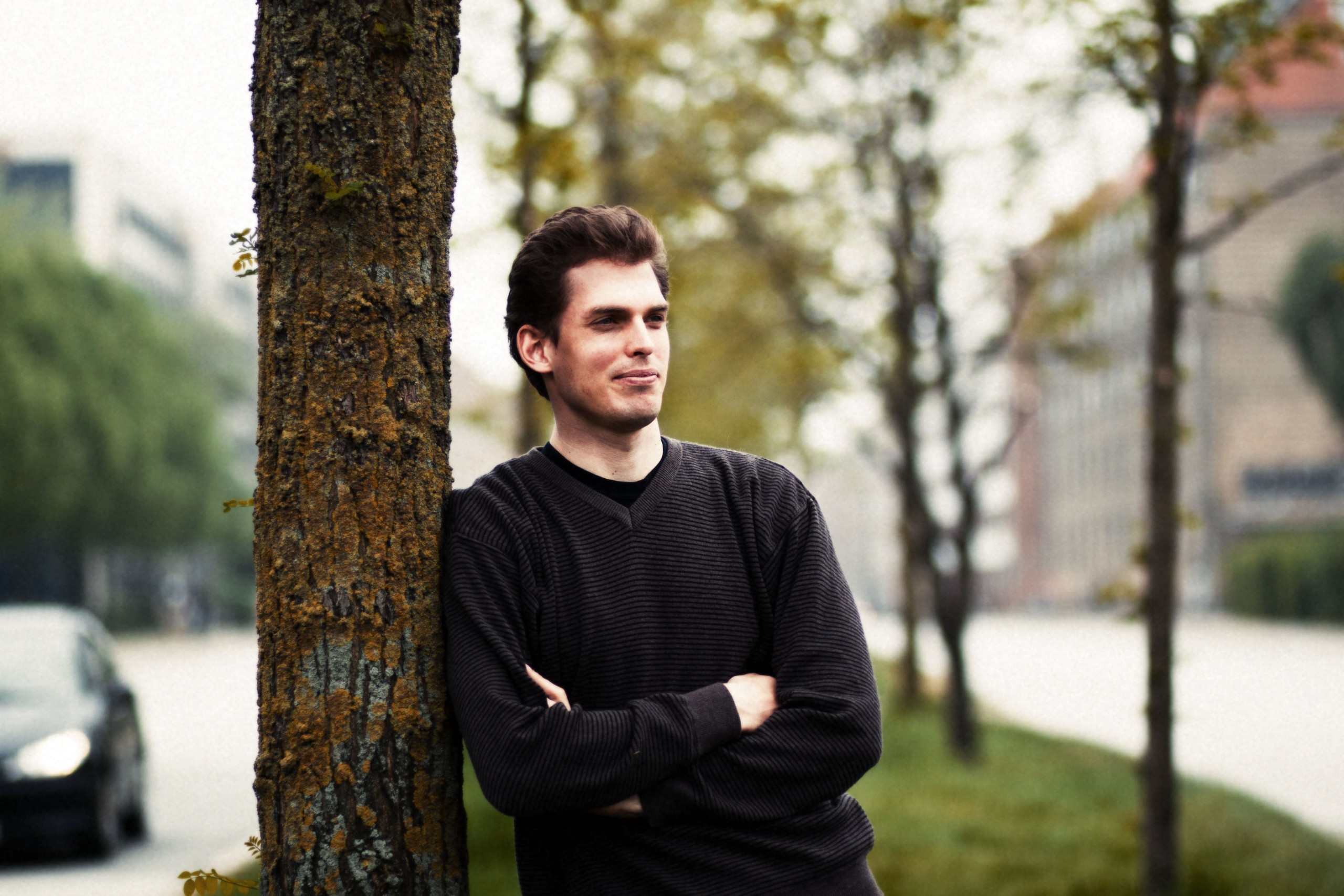 Lab & Library — Wild species such as European birds can teach us a lesson that we can apply to food production and medicine. One of them is that any human practice can lead to a biological counter response. Our latest Lab & Library feature is from biologist Peter Søgaard Jørgensen

Human impact on the planet is at an all-time high and widespread biological changes have the potential to threaten both food supply and human health. The following is a tale of how basic biology can help solve some of these problems or: how the study of the birds [and the bees] can help bring food to the table.

I spent most of my PhD at the University of Copenhagen understanding changes in birds of Eastern Africa, Europe and North America, changes that are caused by an altered climate or land use. This area of research relies heavily on theory from ecology and evolutionary biology where it is common to see biological entities as dynamic. In my PhD I also sat out with a group of experts from agriculture, medicine and nature conservation to understand how evolutionary biology can contribute to sustainable management of our environment, food and health.

By applying the basic science that I used to study the birds to a problem solving context it became clear to me that the two are not always well connected and that a lot could be gained by improving that relationship. I will illustrate this point by giving you an example from both the basic and applied side of my PhD studies.

Natural experiments in the technogarden of Europe

Every year thousands of skilled birdwatchers venture out in Europe to count birds at the exact same time and location. This citizen science survey tells us a story of the impact of intensified farming practices. The practices have caused a decline in birds of grasslands and heathlands, habitats common 50 years ago that are being lost today. In their place have come birds that are good at exploiting a wider variety of habitats. The survey also documents the impact of global warming as species from warmer parts of Europe gradually replace species that live further north. The general lesson here is that while many species succumb to human activity there are almost always a few that benefit.

Many biologists like me have been concerned with documenting the dynamics of a changing natural world whether at the level of the single cell, the individual or the ecosystem. In comparison biologists have had little impact on the practices we use to manage our life-support systems. There are, however, very concrete ways that biology can contribute.

So, let us take some of what we have learned from studying wild species such as the European birds and apply to food production and medicine. We can translate the lessons in to two very simple rules of thumb: 1) to any human practice there is likely to be a biological counter response; 2) some of the practices cause larger responses than others.

Chemical warfare and alternatives to the arms-race

You might not have thought about it, but humans are fighting a chemical war to suppress unwanted species. We rely heavily on weapons such as antibiotics to fight particular bacteria, chemotherapy to fight cancer, and pesticides to fight insect and plant pests; even something as simple as brushing your teeth is a daily chemical bombardment of the bacteria in our mouth. And while this war has improved our health and agricultural production, it has also taught us that resistance can evolve to almost any drug.

So the question arises whether there are ways of improving our food production and health without running the risk of major biological feedbacks such as evolution of resistance. The good news is that there are. For example by increasing the tolerance of our crops to drought or flooding.

Why is their less biological risk associated with this strategy compared to widespread pesticide use? You could say that the flood water is indifferent to whether the crop is flood tolerant or not, whereas the presence or absence of the pesticide is a question of life and death for the agricultural insect or weed. Faced with more frequent droughts and floods improving the abiotic tolerance of crops have the potential to and has already started to improve livelihoods of literally millions of people.

It would obviously be unwise to completely shut-down the chemical warfare against unwanted species. But the overview that our interdisciplinary group of experts is now laying the final hand on revealed that there are many ways we can be smarter about how we conduct the warfare. Just like we should not be surprised that the birds favored by intensified agricultural practices have increased in Europe, so we should not be surprised to see resistance evolve to a new chemical. After all, biological systems are dynamic and will respond to human ecology!