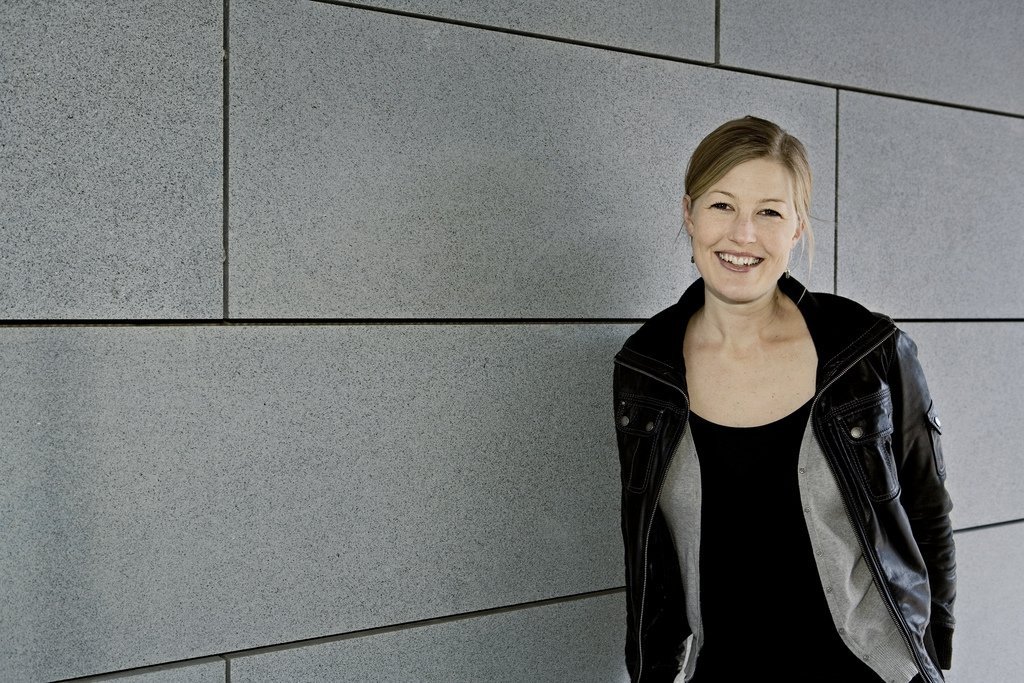 In a commentary in the newspaper Information (in Danish) in 2011, the new Minister for Education stressed the importance of the English language at universities and argued for the introduction of English as the corporate language in universities.

Sofie Carsten Nielsen of the Social Liberal Party was appointed Minister of Education today Monday after a cabinet reshuffle. The Socialist People’s Party pulled out of government last week. She succeeds Morten Østergaard who is taking over the Ministry of Taxation. The new minister holds a degree in European Politics and Administration from the College of Europe in Bruges, Belgium, and a degree in Political Science from the University of Copenhagen. She has been a member of Parliament since September 2011, and has acted as chairwoman of the Social Liberal parliamentary group since 2012.

Following her appointment as MInister of Education, she commented on Twitter ”Apparently I also have cause to be happy. It’s going to be soooo exciting. I’m happy and I’m not going anywhere!”.

All Master’s programmes should be in English

The fact that communication in various committees is conducted in Danish, she wrote in 2011, ”leads to the marginalisation of international scientists who are consequently only concerned with their own research and do not take responsibility for the development of universities.”

Furthermore, she writes, many Danish students are reluctant to do coursework in English for fear of bad grades, and the universities thus have no incentive to offer full degree programmes in English. This development sends the wrong signal, because ”all recognise the importance of English in a global knowledge economy.”

To remedy this, the universities should be required to offer all master’s degrees in English and be allotted sufficient funding to improve the English language skills of students and staff alike, she wrote.