No place to call home in Copenhagen 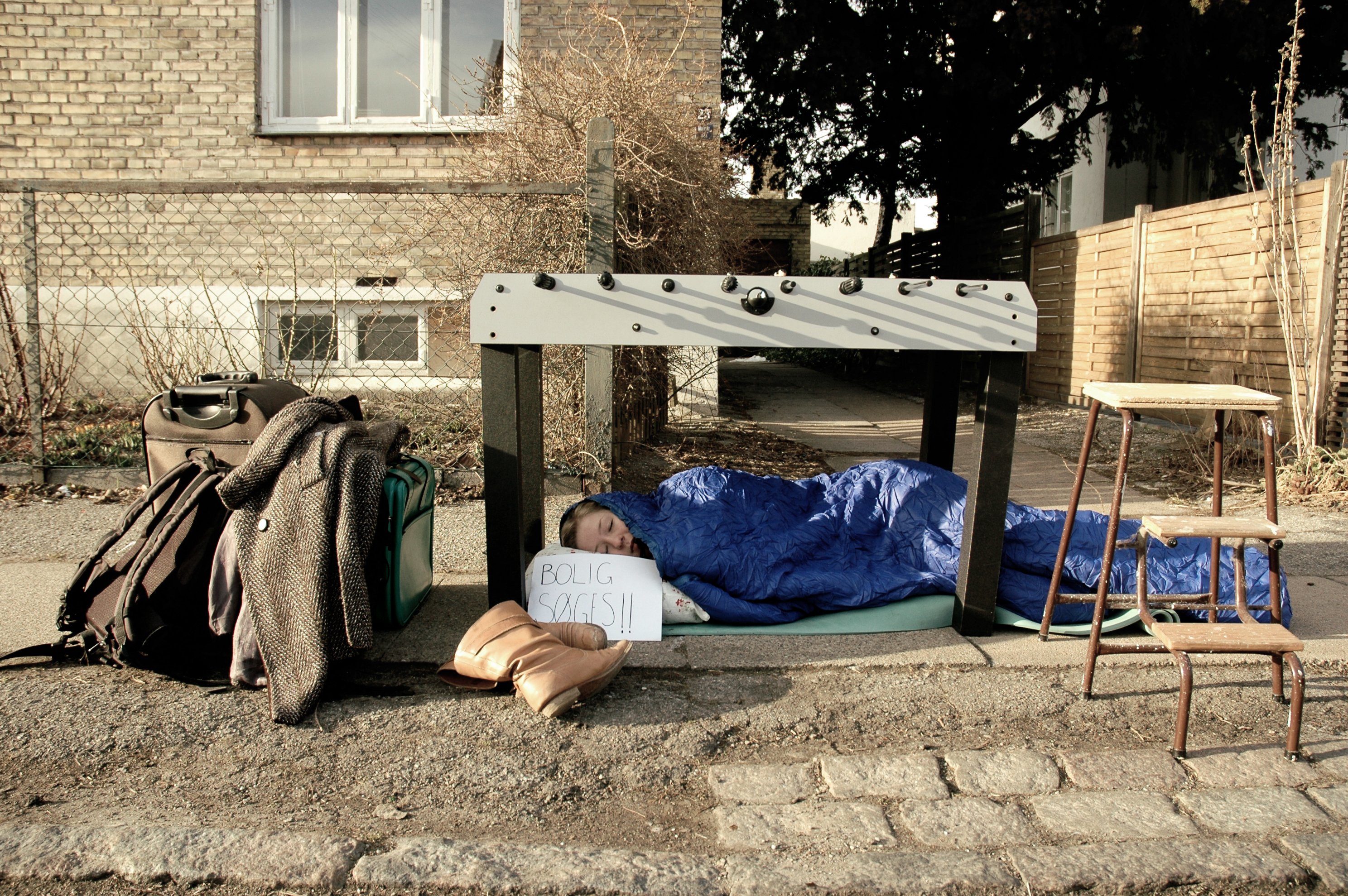 A tough market has some international students struggling to find a home. But there are rooms in the nearby town of Roskilde, says International Office

A lack of cheap housing has left both Danish and international students in limbo – signed up on waiting lists – hoping for a redemptive e-mail with a room offer.

To find a room or flat in late summer is always tough: The wave of incoming international students comes on top of a larger wave of incoming Danish students who move to the capital city from the provinces at this time.

But this summer in particular has been a hot one in the housing market, as the price to rent a room or private apartment in Copenhagen reaches new record highs.

Most international students at the University of Copenhagen are offered rooms to rent by the university’s International Office, provided they met the 1 June deadline.

The International Office matches up students with a limited number of rooms in residence halls and a larger number of privately leased rooms and apartments.

The success of the University of Copenhagen in attracting students from abroad in recent years has had the International Office working overtime.

»We still have about 110 students who have not yet received an offer, but we will keep going until everyone who has the right to an offer, has got one«, she says.

Just like Danes, most international students would, if given the choice, prefer to live in central Copenhagen or the trendy, central Vesterbro and Nørrebro districts. Most would also prefer a residence hall.

But in Copenhagen four out of five student room offers are privately leased. And most of the Copenhagen dorms are in the outer suburbs. This can surprise students from abroad, says Eva Petersen.

»Just like Danes, our international students are very picky when it comes to where they will accept housing«.

In spite of the housing squeeze, rooms are still available in residence halls in Roskilde just outside Copenhagen and students who are here for two semesters or more can even get a two room apartment with another student in Copenhagen N, NV or SV for DKK 5000 plus utilities.

»Some students have declined these saying that they don’t want to live in ‘another town’. But I don’t think they realize that it is only a half an hour from Roskilde train station to central Copenhagen and that many Danish students do not get to live in the inner city either«, Eva Petersen says.

Most students coming to Copenhagen from abroad have been able to apply for, and are offered, housing by the International Office, provided they have met the deadlines. Students from the Nordic countries are not so lucky.

Given that they are considered to be geographically and culturally closer to home, Nordic students receive the Office’s alternative housing list, where they may contact any offers on it which they are interested in.

All students, international, Nordic, and Danes, can pin their hopes on two other parallel lists, the Central Nomination Committee (CIU) and the KIIK for student housing, which are independent of the University of Copenhagen.

In August, students who live more than an hour away from the university and who are in acute need of housing (such as international students) can apply to a special priority list in the CIU.

At time of writing, the list had 800 applicants on it, comprising both Danes and international students. According to Lasse Harder, consultant at CIU, this is a 50 per cent increase over last year’s figure.

»We need housing, and the demand for housing is just much bigger than the supply«, he says.
His message to students that they should not give up hope altogether, as the market always cools down during the course of the semester.

Watch out for the rip off

Students who have not immediately found success on the waiting list, may find themselves hunting for a private room or apartment on the open market, and have to accept a higher price for rent.

Normal private leases of rooms or apartments in Denmark include a three month deposit, and several months rent up front. This can be a big obstacle to cash-strapped students. Also students from abroad will have little knowledge of what is a fair Copenhagen rent.

Lasse Harder at the CIU warns against private apartment owners who seek to cheat the non-wary with sky-high rents.
»Over the weekend I saw two rooms in the outer suburb of Herlev for DKK 10,000 (EUR 1400) a month. This is a rip off«, he says.