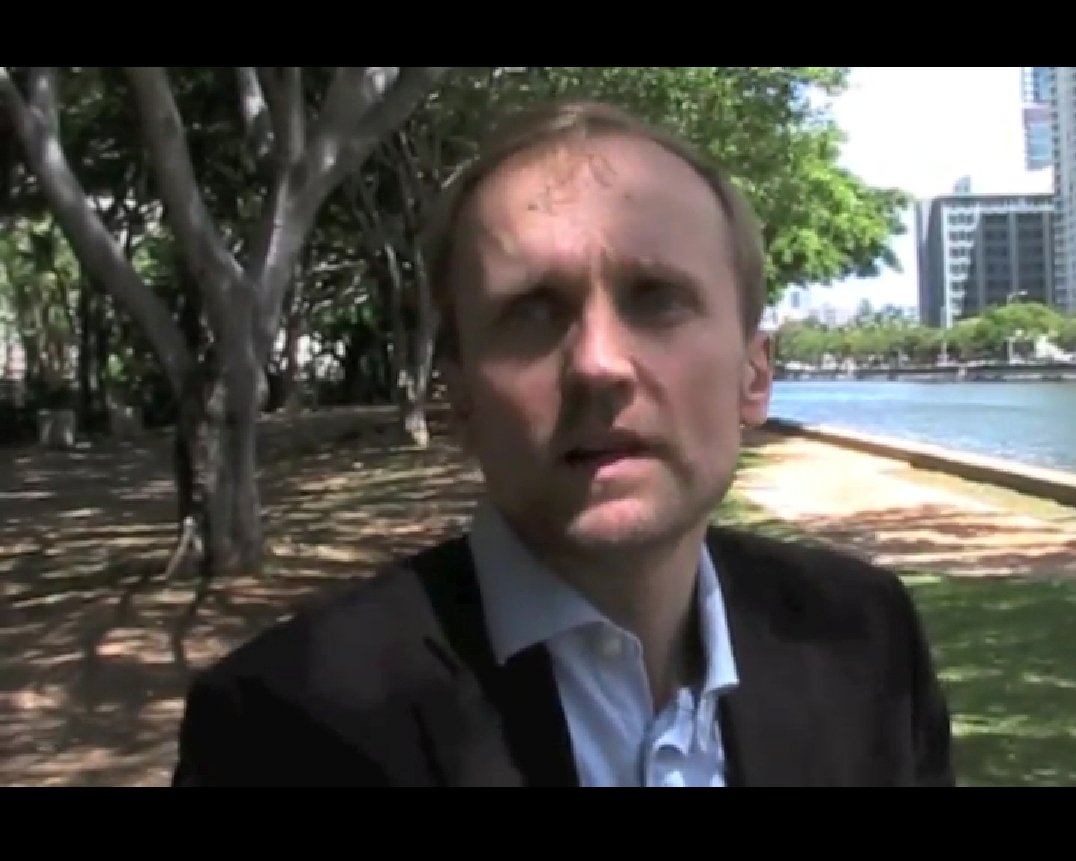 Fuzzy screenshot of Professor Timo Kivimäki talking about eastern Asia in an interview before being charged under section 108 of the Danish Penal Code
image: Screendump from Youtube.com. Uploaded by gerald1252

Espionage case against Professor Timo Kivimäki has students and staff confused about what’s legal and what’s not. Head of Danish Intelligence service PET is in correspondence with University of Copenhagen's Rector

Danish intelligence (PET) chief Jakob Scharf has written a letter to the University of Copenhagen (UCPH) Rector, Ralf Hemmingsen, which assuages student fears of losing their security clearance. This is according to the UCPH intranet Kunet.dk.

Students and staff have apparently asked whether their legal status or future security clearance will be affected if academic staff or others have passed their names to foreign diplomats.

PET: Students not in danger

Professor Timo Kivimäki has charged under section 108 of the Danish Penal Code also referred to as the ‘mild espionage section’ for alleged spying for the Russians. The trial is currently being held behind closed doors, with no press access.

»The Danish Security and Intelligence Service does not believe that it in itself will serve as an obstacle to security clearance, if a student’s name happens to have been passed to foreign diplomats or employees of foreign embassies,« writes PET chief Jakob Scharf in a letter to the UCPH Rector, Ralf Hemmingsen, on KUnet.dk.

It was Rector Ralf Hemmingsen who had contacted PET to ask for clarification on what academics are allowed to share and produce for whom.

So far PET has been reluctant to provide specific instructions on what work may be undertaken on behalf of diplomats and staff of foreign embassies.

For more read the correspondence between Rector and PET. See Rector’s letter to PET here. And see PET’s letter back to Rector here. KU user-id is necessary for both.