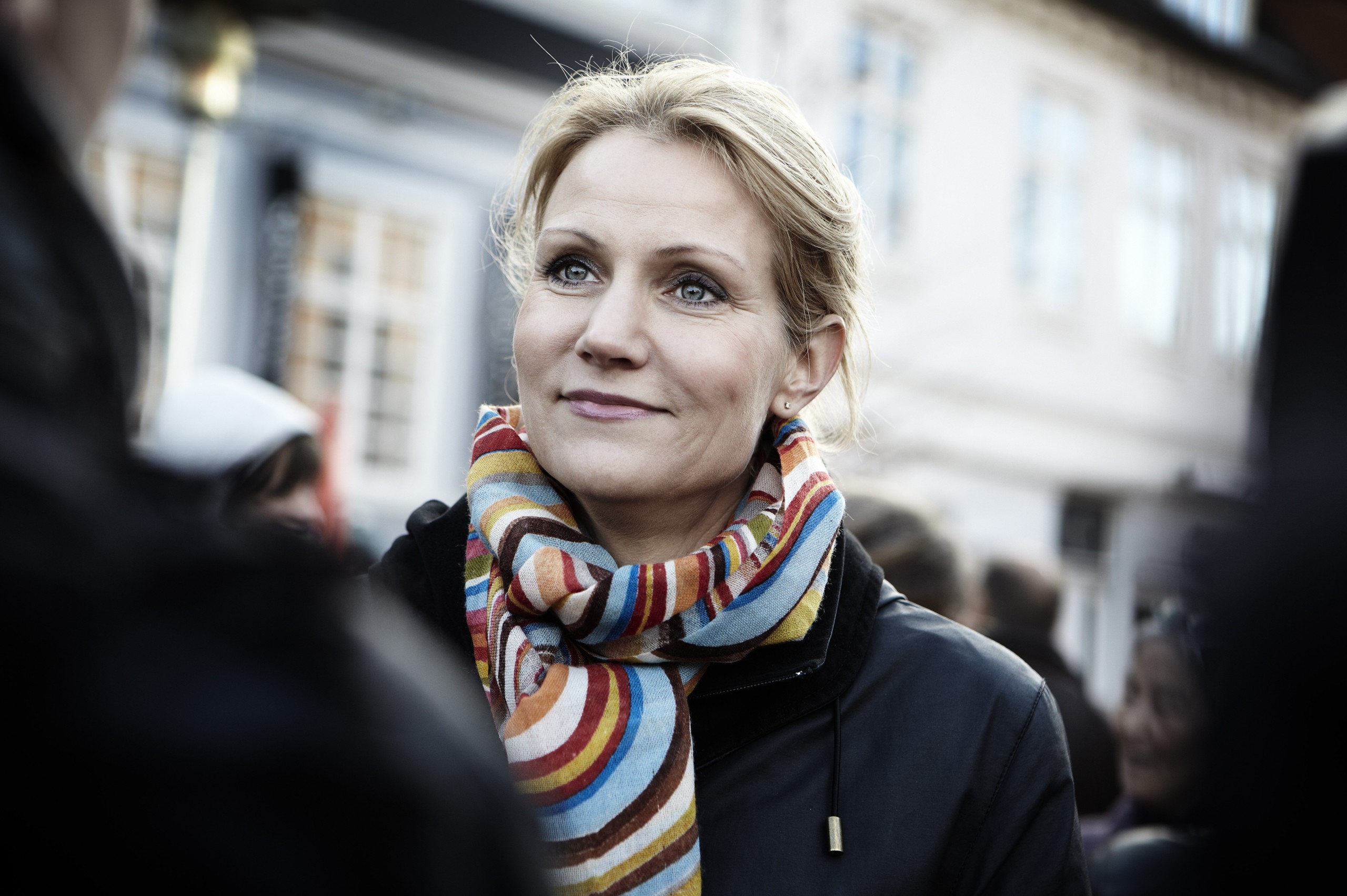 An earlier image of the Danish prime minister from her own press collection. She opened parliament Monday for the second time since her election to the top post.
image: Helle Thorning Schmidt, Creative Commons License

Prime Minister's latest version of the traditional opening speech to parliament, was just as traditionally, immediately criticised by both sides of parliament

The Danish Prime Minister Helle Thorning-Schmidt’s opening speech to parliament, on Tuesday, was immediately criticised by both sides of parliament, reports Seven59.dk and b.dk.

The latest polls shows that support for her Social Democrat party has fallen dramatically since her maiden speech last year.

The far-left Red/Green Alliance questioned the lack of initiatives for the long-term unemployed , while the right-leaning parties said it was a speech that promised nothing for the business sector. Although the PM highlighted the need for education and jobs to sustain the welfare state, the Red/Greens’ policy spokesperson, Johanne Schmidt-Nielsen called it ‘deeply problematic’ that the biggest concern for many people right now – the threat of unemployment and loss of benefits – was barely mentioned.

Jobs are being shed

Former Prime Minister Lars Løkke Rasmussen of the Liberal Party characterised the speech as long on words but short on action. »Our biggest problem right now is the number of jobs being lost to other countries« he said.

»Despite all the talk about a kick-start, the number of people in employment has fallen by 10,000 since the government came to power and there was negative growth in Q2. To stop the rot we need to act immediately and that’s why my party has proposed a stimulation package so we can ease the burden on the business sector and provide the public with optimism again«.

Liberal Alliance leader Anders Samuelsen said the PM’s speech would actually cost jobs, because it failed to address the conditions for the business sector that are so poor. Jobs are disappearing out of the country on a daily basis, he said.