Printer craziness soon to be a thing of the past 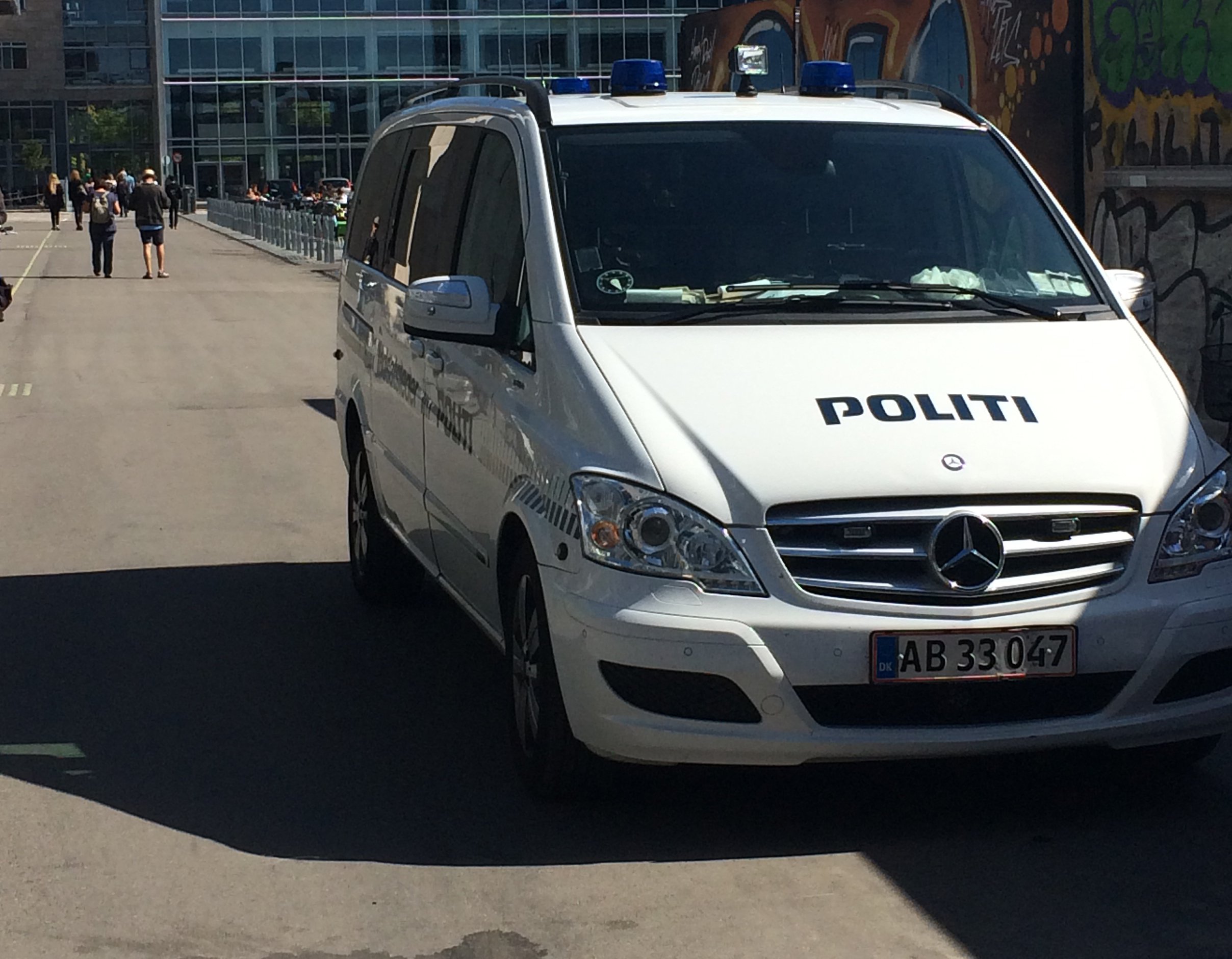 No more lugging printers around the city looking suspicious. UCPH Faculty of Humanities to sit exams in secured centre in Frederiksberg from 2015

In 2015, lugging suitcases full of printers around the city will be a task left to eccentric printer enthusiasts.

Instead, Humanities students will sit their exams at Peter Bangs Vej, where they have printers that aren’t connected to the Internet. Students have been bringing their own printers with them on longer train commutes, with a recent case ending in a virtual shutdown of Copenhagen, as another passenger alerted police when she saw a student carrying something that she thought looked like a a bomb.

You can write by hand

Alisiv Ceran had brought his printer with him in a suitcase because he had a written exam and needed to print it out. His suitcase and his nerves over whether the delicate printer would survive the train journey was partly what made another passenger suspicious.

See Alisiv’s own picture of the printer here.

Students who do written exams on their computers need at present to bring their own printer to KUA because the Faculty of Humanities doesn’t allow them to use the university’s own machines.

There is, actually, a simple alternative to sitting an exam without a printer: “If you don’t bring a printer, you write by hand,” says Henrik Friis. He says there aren’t many who take advantage of this option, though.

The risky, suspicion-arousing tradition of bringing a printer with you on the train will soon, like handwritten exams, be a thing of the past:

“Sounds perfect,” says Alisiv Ceran who was the innocent object of the manhunt. “Then we won’t have to go the pains of bringing our own printers. I’m thankful on behalf of all the students!”