Refuge for male identity: The kitchen 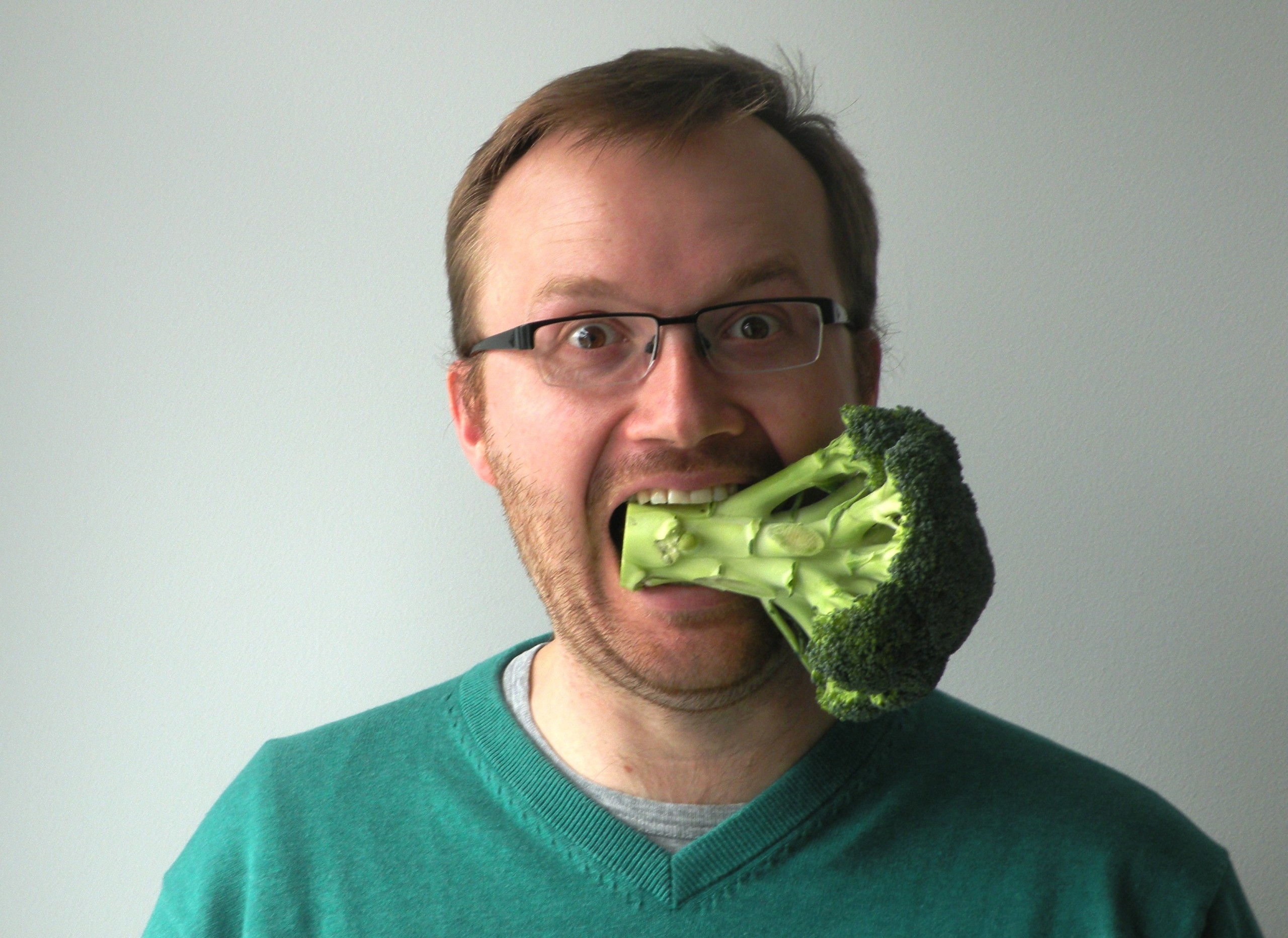 I was a very strange child. I loved to cook. I read cookery books every night before going to bed. I never missed a cooking show on TV. That wasn’t normal for a boy in the small town in Jutland where I grew up twenty years ago.

A couple of years ago, I heard that many boys got the fancy NOMA cookery book as a confirmation present. Also, I noticed that the media were suddenly filled with men cooking – all kinds of men.

In my PhD project, I wanted to understand why all of a sudden it had become acceptable (almost mandatory) for men to cook. To understand this development we have to go back to the late 90’s.

The chef and the gourmet

On 14 April 1999, the first episode of the iconic cooking show The Naked Chef with Jamie Oliver appeared on British television. More or less overnight the show established Jamie as a phenomenon in the British public. Jamie Oliver was at the time in the beginning of his twenties; an Essex-boy who had just moved to London and was working in a French restaurant.

After service, the chef’s whites were replaced by a more casual, ‘laddish’ look. The program shows how Jamie cooks Italian inspired food ‘in his own time’. We follow him on shopping tours to his local delis and in the open kitchen in his bachelor apartment. Here he unfolds his ‘naked’ cooking style where restaurant recipes are stripped down to ‘their bare essentials’. It is also in this apartment that he hosts a social event for friends or family in each episode.

Bringing home the bacon and frying it, too

The interesting thing about The Naked Chef is that Jamie Oliver took off the chef uniform and distanced himself from the professional chef role. Also, he refused the gourmet’s snobbish glorification of French haute cuisine.

Jamie made simple Italian food, the sort of thing you can just throw in the middle of the table and let the guests ‘dig in’. He wanted to liberate cooking from all the formality and elitism that the bourgeois culture had associated with it.

The Naked Chef was successful in its culinary ‘liberation’ and home cooking was incorporated within a new masculine lifestyle: an urban, dynamic and young kind of lifestyle. The show demonstrated how cooking can help a modern young man be successful in various social contexts. Each episode was orchestrated around a social event: visit of the girlfriend, family dinner, birthday party…

The Naked Chef illustrated how Jamie – through cooking – gains status among his diverse entourage – including his ‘old band’, his uncle Allen and his kids, his sister and her girlfriends etc. – as they alternately are invited to dine in his open kitchen.

Jamie understood that the modern man couldn’t just be tough and ‘bring home the bacon’ like his father’s generation. The modern man was supposed to take on a whole series of roles and he shouldn’t be either hard or soft, but both alternately.

The home kitchen as a masculine space

So in one episode Jamie appears to be the incarnation of the ‘new lad’: this cultural figure of masculinity appeared in the UK in the 1990’s and was associated with a space of fun, consumption and sexual freedom for men, unfettered by the maturity of traditional adult manhood.

The ‘new lad’ is echoed in Jamie’s figure by his ‘oasis’ look and his informal, street-like mode of expression, but also in his lack of seriousness both regarding himself and his cooking; life and food ”gotta be a laugh”, as he constantly repeats. This is especially clear when he is hanging out with his male friends and inviting them over for late-night curry on the way home from the pub.

However, in other episodes Jamie seems to tone down his ‘laddism’ and instead embrace a softer masculinity; for instance, in the episode Babysitting in which he is looking after his Uncle Allen’s kids. During this afternoon, Jamie introduces his nieces to the art of making ravioli. In this situation Jamie appears as a much more progressive and modern man who is open to and intelligently combines care-taking tasks and domestic family cooking. So rather than being a ‘new lad’ or a ‘soft man’, Jamie’s masculinity is a kind of ‘channel-hopping’ across versions of ‘the masculine’.

So The Naked Chef doesn’t only provide the recipe for food, but the recipe for how to be a modern man. Also, the show suggested that the home kitchen has become a masculine space in the 21st century.

So, dear reader, have a look around and ask yourself: was Jamie right? Is the kitchen the space in which masculine identity currently is being reformulated? And if so, how?