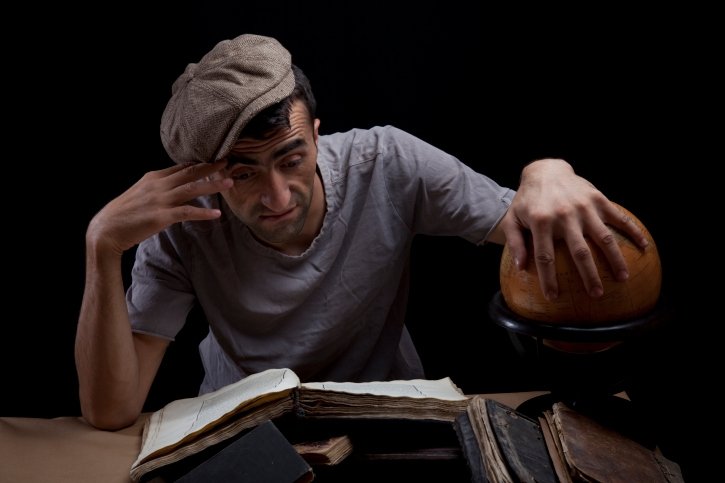 Darmstadt book thief had an interest in geology and the mineral sciences (staged photo)
image: Photos.com

Through a period of time, a geologist from the German city of Darmstadt had taken thousands of valuable books from the library. He made no attempt to sell them

A German scientist had a consuming, passionate interest in his own subject.

So much that 24,000 books, mostly natural science tomes, were stolen by him from the library. This is according to police in the state of Hessen, who found them two weeks ago in the home of the scientist. They have now been transported to a safe place, according to German newspaper Die Zeit.

The oldest book is from the middle of the 16th century and is written in Latin. Most of the others are from the 18th century.

The books are worth millions, according to Dirk Virnich of the Korbach police district. The family home of the scientist’s father in Darmstadt was packed with bookshelves, so there was no more space left.

That the thief was apprehended at all is only thanks to a 75-year old German Prince, the Prince of Waldeck und Pyrmont, who happened to have inherited 35,000 historical works. The book thief was found out taking 53 books from this collection from his castle.

According to the Prince, the visitor seemed like a ‘highly intelligent guy’ . A geoscientist, the thief worked in the science ministry of the state of Hessen. He faces between three months and ten years in prison.