Sex and violence in the Far North 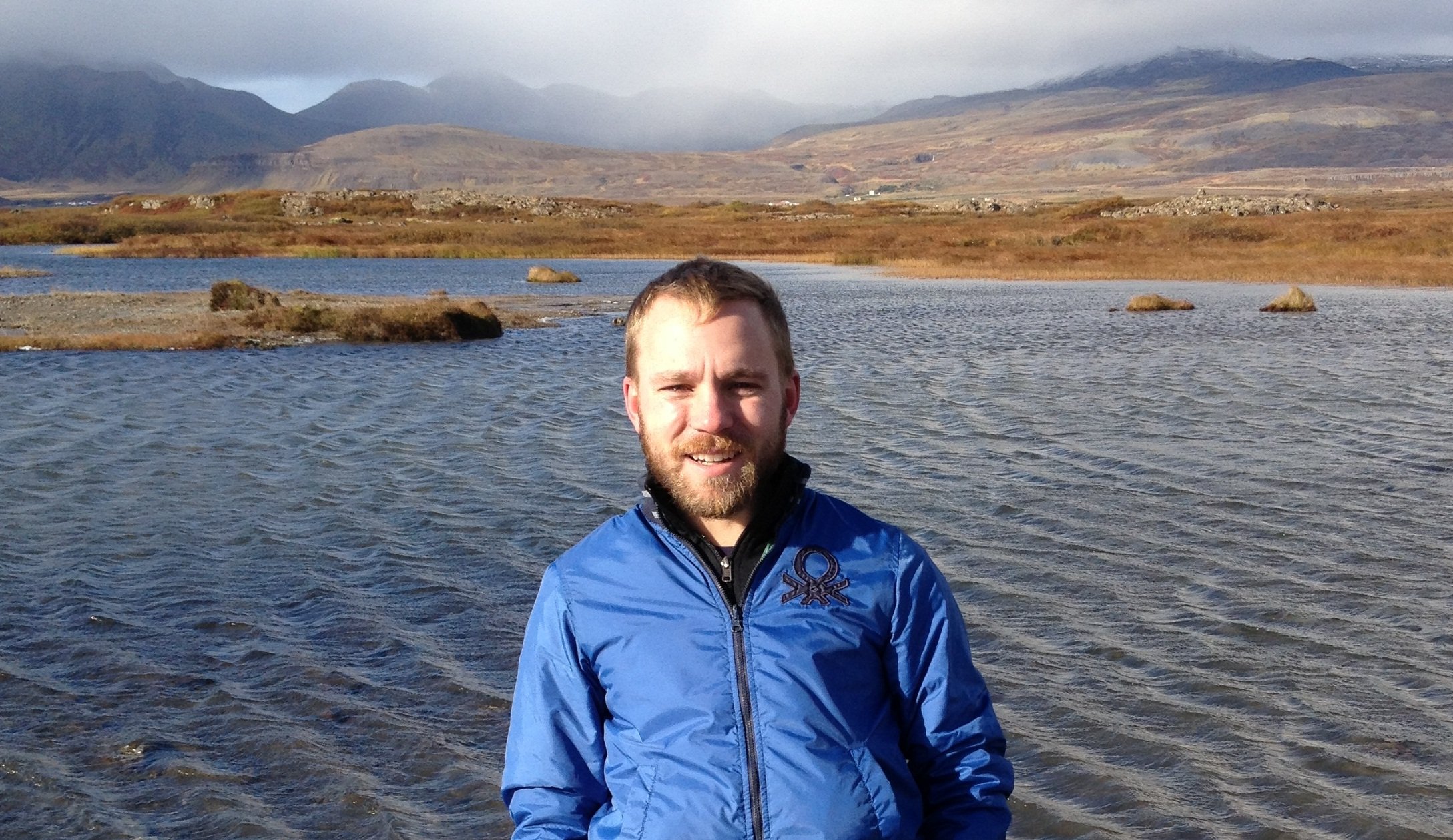 I am a PhD student working with sagas found in old manuscripts in the Arnamagnæan Institute.

For those puzzled by the slightly preposterous name, it is derived from Árni Magnússon (1663-1730), an Icelander who lived most of his life in Copenhagen and who gathered together the most significant collection of medieval Scandinavian manuscripts extant today.

PhD students in the humanities have the habit of preceding any discussion of their projects with a guilty giggle and at some point an awkward justification. This is not a manifesto, but I do think that discussing ‘usefulness’ in these days where that word implicity refers to ‘benefits to the jobmarket’ or ‘national productivity’ kind of misses the point.

The sagas that I work with are a national treasure (and to be inclusive, a world treasure, which all people should be able to derive benefit from). There are very few who would suggest emptying the cabinets of the National Museum into the nearest dumpster and likewise with these records of times past inscribed upon parchment.

I would go further, however, and say that preserving these manuscripts in a climate-controlled vault is not enough. There is no point in preserving our cultural heritage if nobody knows what it is, if nobody can read it, interpret it, gain knowledge of previous aspects of ourselves from it, and find embedded in it new perspectives upon contemporary problems and unforeseen relevance to our modern lives.

It may be hard to quantify the value in terms of cold hard cash, but that is what I do in my own humble way.

My precise topic involves one saga by the name of ‘Illuga saga Gríðarfóstra’ (that is ‘The Tale of Illugi, the foster-son of Gríður’). Illugi is a Danish Viking who goes travelling and gets into trouble when his ship is wrecked in the frozen North. His only hope of salvation lies in a troll-woman living in a cave nearby. She demands of him three truths in exchange for fire and throws in the added bonus of a night of pleasure with her daughter if he should pass the test.

Since I’m not a fan of spoilers I won’t say what happens afterwards but a clue might be revealed in the fact that when presenting my topic I try to jazz it up with the subtitle ‘sex and violence in the Far North’. It might be going a bit far to call it a slightly chillier medieval version of Sunny Beach, but that description captures something that is vital to my thesis which is the question of popular entertainment.

I enjoy reading these sagas and make no excuses for that, because a key part of cultural productivity is the incentive towards consumption. A picture which nobody looks at or a poem which nobody reads has little power to shape lives and so the successful examples of cultural production are often those which appeal to our likes, desires, titillations and fantasies.

‘Illuga saga’ exists in 37 different manuscripts produced between the 16th and 20th centuries (the tradition of copying books by hand continued in Iceland long after the printing press had done away with it in other places). There may have been many more copies, which have subsequently been lost.

As with other sagas, no author is named and so the work hinges on a completely different concept of authorship (in modern legalese terms ‘intellectual property rights’) than that which we are familiar with. A scribe copying the saga could add or remove sections, change words, and fiddle with meanings. This could be intentional or accidental.

The reasons are normally not based around a single individual’s desires but those of an entire reading community, as scribes produced texts for specific readers and audiences. By looking at the same story as it travels through time and migrates from Iceland to Denmark and Sweden, I try to assess these changes in order to get an idea of those reading communities – what were their desires, what titillated them, what no longer resonated and thus was removed?

A simple example might be the representation of female characters. Since the origins of the saga are shrouded in mist it is hard to talk of an original form, but that which we perceive in the earliest manuscripts seems to delight in the monstrous and sexually active female characters pulling the wool over the male hero’s eyes.

He thinks that he is the typical Viking protagonist but perhaps he is just like so many other men who can easily be manipulated since they are lead not by their heads but by what’s in their pants. Maybe this transgressive and ironic approach to male-female relations came about as a result of tightened control of women’s roles and responsibilities in Icelandic society following the Reformation, literature as an escape valve for societal tension.

Yet by the end of the 17th century, when Danish and Swedish scholars were busy at work building a cultural foundation for their budding nation states, the focus shifts. Now it is on the men and their role as masculine paradigms in proto-Scandinavian society. Various small emendations and manipulations show this repurposing of the text.

Thomas Bartholin uses ‘Illuga saga’ in his work about the ancient Danes (1689) as an example of the undaunted spirit of his countrymen in times of yore. A Swedish edition from 1695 points out that the Danish king mentioned at the start is actually the king of Skåne and thus technically a Swedish king.

That such a huge shift can occur in the space of a century says a lot about the ingenuity of interpretative practices as they adapt to different society needs and readership circles. In tracing this thread, my work looks not just back but also contemplates (and contributes to) the near future.

How will we continue to make use of, read, interpret and value these texts in the years and centuries to come?