Social incentives are a powerful tool 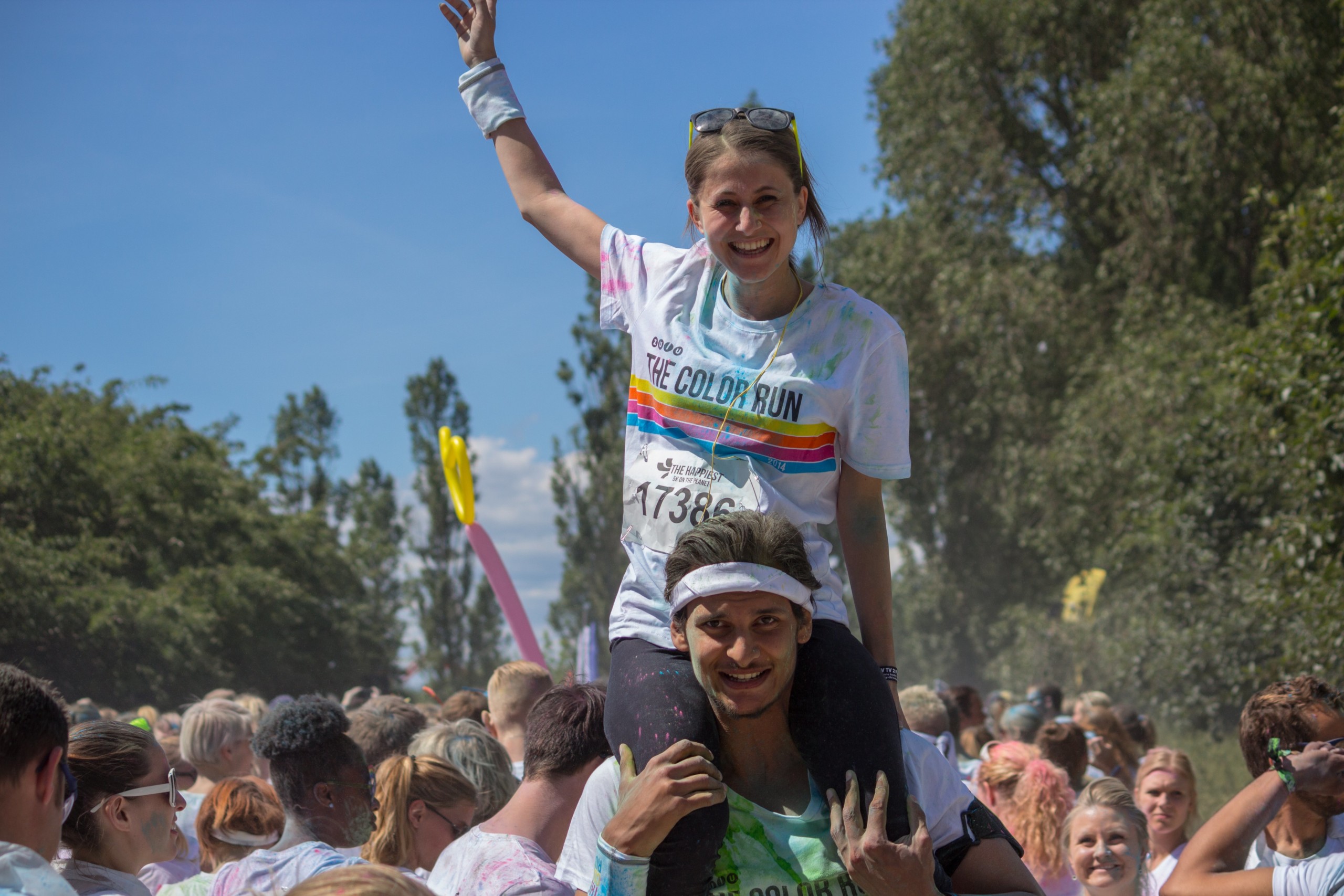 You run, and your friend gets the reward? Researchers at ESOF say this is the most effective way to influence healthy behaviour

For the sake of your health, don’t exercise alone! Behavioural scientists at the ESOF conference debated salient norms, the spotlight effect, and the power of social motivation in changing behaviours in health and society

“When you are in a public space, and make prosocial norms salient, it creates a spotlight effect” says Pelle Guldborg Hansen, behavioural researcher from Roskilde University and the University of Southern Denmark. “This means that when you are focusing on something in a social environment, you tend to believe that other people will notice your behaviour more than they actually do.”

It is becoming increasingly clear in behavioural studies that our social environment exerts a significant influence in motivating healthier and more pro-social actions.

Researchers at the European Commission’s Joint Research Centre promoted physical activity in Italian students by using their current networks of friends. Participants gained points every week that could be exchanged for prizes.

Activity increased for everyone, but the increase was bigger in the social groups. The most effective setting was actually the individual reciprocity scenario, where students received none of their own points, and had to rely on the activity points from another student.

“I’m not paying people to go to the gym, but I am paying their best friend,” says centre researcher Benedikt Herrmann, “the friend follows the activity more closely. This adds a social aspect. Participants feel a greater sense of responsibility.”

The audience at the talk took part in their own social experiment, proving the power of social influence. Two groups were asked to run in place for two minutes.

One group did this with the support and cheers from the audience, while the other group performed the same activity in silence, in the hallway. The social aspect was seen again, as the social group outran the silent, individual runners.

Pelle Guldborg Hansen further explains how he can predict behaviour in social situations. By simply adding or removing certain items, he can increase or decrease the likelihood of making certain choices. This behaviour often occurs subconsciously and can be extended into general societal behaviours.

Pelle and his fellow researchers have used ‘nudging’ and the priming of socially salient norms here in Copenhagen to influence how we use our social environment. The ‘Green Footprints’ initiative in the city placed large green footprint stickers leading toward garbage cans in the city.

They gave out candies in plastic wrappers nearby areas with and without the green footprint. Littering decreased by 46 percent when the footprints made the garbage bins ‘salient’.

Pelle and his colleagues also influenced smoking behaviour in the Copenhagen airport by indicating designated smoking areas with large and colourful markings. They effectively reduced the incidence of smoking in non-smoking areas by more than 50 percent.

These bright coloured smoking zones prompted an audience member to ask “Are you encouraging those who may not have been thinking about smoking to suddenly go and smoke?”

“Probably, yes.” says Pelle. “As soon as you start to evoke social components you have to worry about side effects, and ethics,” says Pelle, ”we have to be extraordinarily careful. We are social beings, and are really so influenced by our social environments.”

When attempting to ‘alter’ human behaviour, researchers have to be careful not to cause a negative response. When using negative behaviour to promote positive change, there is a danger that stigmatization and negative self-evaluations can result. “It all depends on the context,” says Pelle, about which strategy to use.