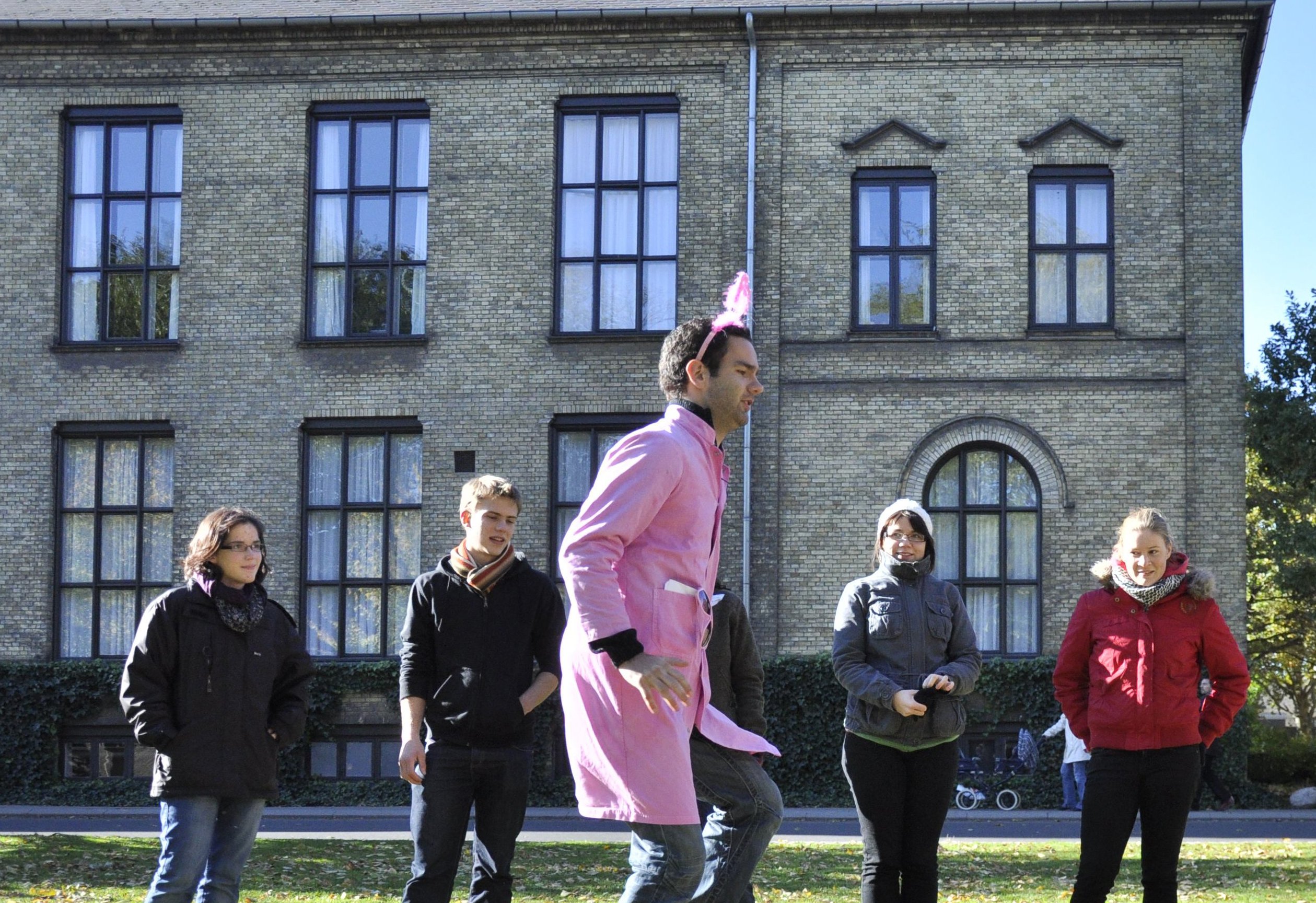 Staff and students frustrated by short, sharp, shocker invitation for key faculty meetings. They will be broadcast two days later, for those that miss them, says vice director for communication

A management proposal that merges Life Science and Science; Health and Pharma into two larger faculties, has been criticised by staff and students.

Not for the substance of the proposal, but for the way in which it will be presented.

The proposal will be presented already today Tuesday 20 September in four meetings of staff and students, after only being released yesterday Monday.

Students and staff can only ‘validate’

The Danish students’ council promptly reacted to the merger plans with a press release warning management against what they call the Aarhus model: the smaller Danish competitor university has recently gone through an administrative reform, that resulted in fewer faculties with English-language faculty names.

Biggest fear for the students’ council, however, is that students and staff opinions will be bulldozed in the hearing process:

»I notice that the University of Copenhagen Board of Executives decided that management should not develop a finished proposal for a new structure without involving the university population. But it is reprehensible that Rector puts forward a plan that just has to be ‘validated and finished up’, without being opened up for discussion among students and staff« writes Bjarke Lindemann Jepsen, vice-chairman in the students’ council.

‘I expect nothing from meeting!’

The merger plan comes in the wake of another plan to merge all chemistry research in the three faculties, Science, Life Science and Pharma. A plan that met resistance from staff and students.

First comments on the University of Copenhagen’s intranet portal KUnet which has set up a specific comment section for the merger proposal are mostly negative.

»This looks a one-to-one replica of the strategy employed by the deans at Life Science and Science when the students at Science (four years ago) and Life Science (just recently) were invited to discuss the deanship’s plans about changing the way first-years students are introduced to the university way of life (rus-introduktion). Meetings were held, and the people that showed up left with a feeling that all protests and all all constructive criticism had been ignored! I expect nothing more from the meeting tomorrow!« writes a student.