Students stay if they have a job offer, love 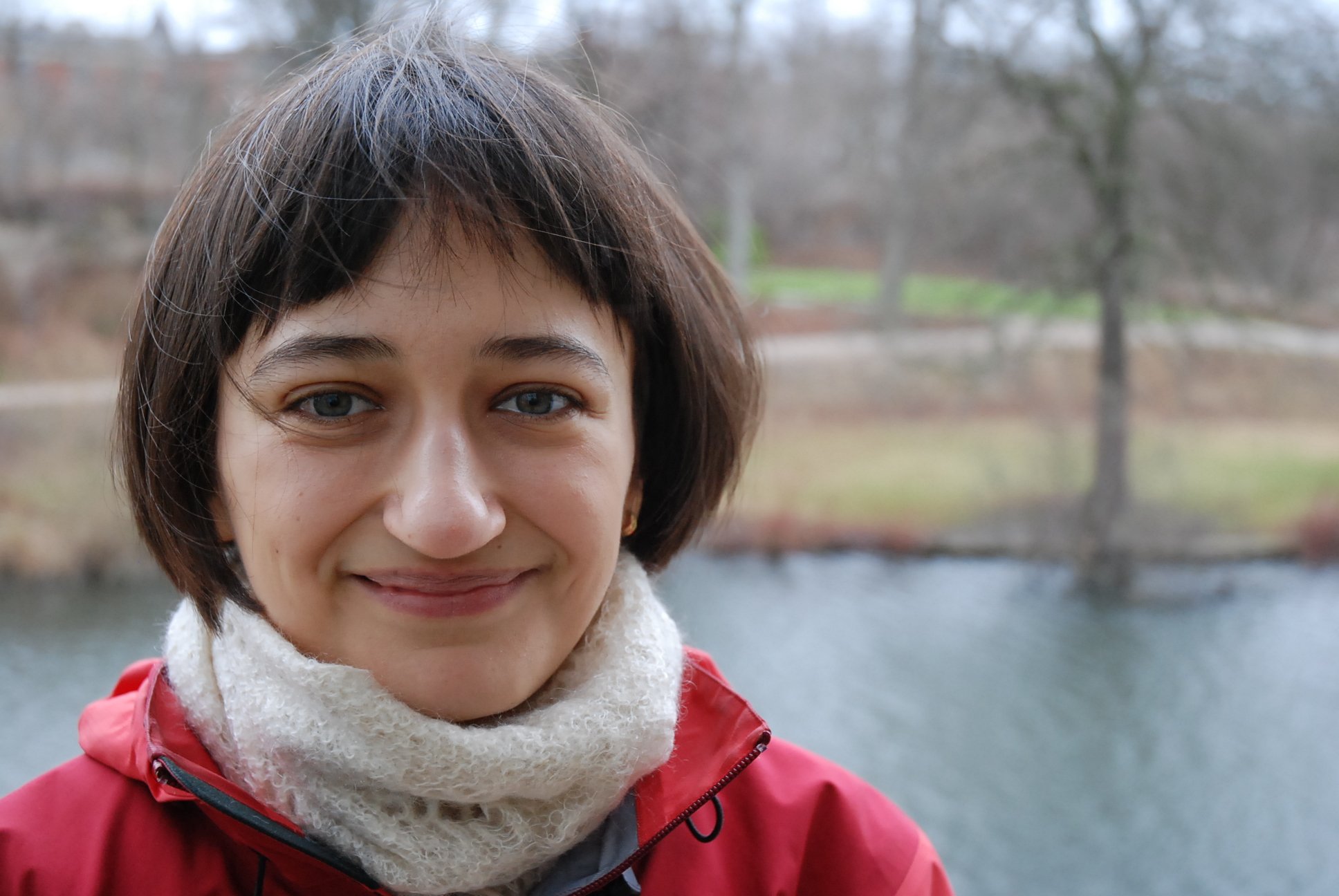 Ana Mosneaga has followed 42 international students to find out what happens when their hopes and dreams meet reality
image: Mike Young

Choosing to stay in Denmark is choosing a new identity, home, status and life stage. So what on earth is going on in international students’ heads? And how does the economic recession affect it?

To stay or not to stay. For a Dutch student, this is the question.

»Either a girl or a job. In case that happens I might stay here; if it doesn’t happen I’d probably go back,« he says.

He and 42 others have been in-depth interviewed by migration expert Ana Mosneaga. She is trying to find out what is going on in the heads of international students and graduates before, during and after their studies: Why did they chose to come to Denmark in the first place, how do they see their career prospects, and what is it that makes them stay?

The fatalistic Dutch student confirmed one of the main conclusions of Ana Mosneaga’s PhD work: The decision to stay is not necessarily a rational, economic one, but the result of chance encounters and opportunities, often coincidental.

»Students and graduates need stronger attachments to actively construct their life here. It could be a specific job offer, it could be a partner,« says Ana.

Coming to Copenhagen as an international student, taking a full degree, graduating, and deciding to stay here is jumping over three existential hurdles in just one go: Fitting in to a new country, finishing university, and finding a job.

»For my informants, who were between 22 to 34 years old, the whole process is evolving as they are staying here. It is a transitional stage, and their field of opportunities and constraints change, as they change themselves. For international students, graduation is a life stage with transnational considerations as well,« she says.

Politicians, news media, and even academics, write about international students and scientists as if they are a pure economic resource – rational brains that can either be attracted by economic incentives or kept away by tighter immigration rules.

»For each the assumption is,« says Ana Mosneaga,»that international students belong to a highly talented elite that rationally optimize their career and wealth. But this is often not their first priority, and not what actually influences their decisions. Instead it is more complex human factors like relationships, family and even chance«.

Copenhagen may have been the first to say yes to an application. Or Copenhagen may be perceived to be geographically closer to home. For an Icelandic student it was his pregnant girlfriend, who made him gave up on his original intention to go to far away Hong Kong, so he opted for Copenhagen.

Can not influence hostility

Living abroad is living outside you comfort zone, and the students who come to Denmark have all opted to do so. While the move, at first, can be described as the opening of a horizon of opportunity, the reality when settled in Denmark can be different.

»Often, as an international student, the framework that shapes your opportunities from outside can be in conflict with your own plans,« Ana says and gives the example of visa status and even sentiments towards foreigners in the host society.

As one student put it: »I would consider staying here, but hostility in the host country, this is beyond my influence.«

Migrants feel the cold at first

For some of her informants, Denmark seems to be a cold society, leaving them alone to only interact with other foreigners. This feeling of coldness, of not belonging, could simply be a result of the migrant process – the same everywhere. Yet Ana emphasizes that the common perception of Danish coldness was confirmed among her group.

A Japanese girl came to terms with it, but only after a struggle.

»In the beginning I couldn’t get any friends, but then I realized that I had to be patient: And I realized that the friends that I had, were the ones that I could really count on, and they are part of the reason that made me stay here.«

Cut off from home networks

Ana Mosneaga’s interviews started in the aftermath of the global financial crisis that broke in 2008.

Now, the job outlook for graduates looks bleak. Especially, and tragically, for those planning on returning to the hard-hit south of Europe.

Career counselors often say that study abroad is good for job prospects and careers back at home. After all, potential employers know that it is hard to get, say, an Erasmus scholarship.

Employers know that it takes guts to leave home and learn another culture, so if everything else is equal they should hire the graduates with the guts.

But there is a downside to studying abroad. A downside that is especially pertinent during an economic recession to those who have left, and may want to go back.

»Students risk having being cut off from their networking opportunities in their home countries, while having limited networks in the host country« she says. In fact precisely the network that gives the chance opportunity for a job.

So for job opportunities, »all in all a study abroad is at the most, ambiguous,« Ana concludes.

10 of Ana’s students got a job in Denmark after graduation. So maybe all hope is not lost.