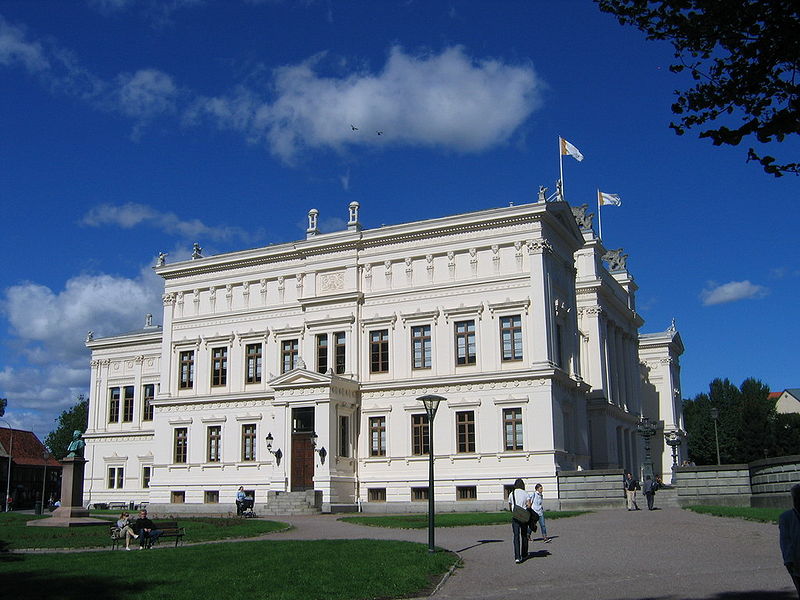 International applicants hoping for a place at Lund University in Sweden may be disapponted. New rules have made it harder for applicants for abroad
image: Wikimedia commons

International applicants for a degree course at a Swedish university will be excluded in advance from admission. This is down to a quota system that was originally designed to give them a helping hand, according to the Danish newspaper Politiken.

The new quota system which divides applicants into two groups – Swedish and international – means that international students will no longer be evaluated on their qualifications alone.

They may be at a disadvantage simply because they are not Swedish.

No chance of acceptance

Under the new system, places at the university are allocated according to how many international applicants there are for each individual subject.

Subjects that attract larger numbers of international applicants will be able to accept a proportionally large number of overseas hopefuls.

This means that a lone applicant has no real chance of being accepted, no matter how good his or her grades are.

The new system was originally intended to help international applicants.

Starting this year, Swedish students can raise their average grade if they have studied subjects at a higher level. This would have raised the bar so much that applicants with exams from abroad would not have been able to keep up.

However, instead of giving international applicants a leg-up, the new rules have proved an insurmountable hurdle for some.

Danish student Emma Vig recently found herself on the wrong end of this quota system, writes the Danish daily Politiken.

Under the new rules, Emma was excluded from studying Japanese at Lund University, where she had already completed one year of the course.

This is discrimination, she says:

»I feel discriminated against. I have not been judged on my exam results or average grade, but on which country I come from.«

Even though subjects with larger numbers of applicants from abroad will accept proportionally higher numbers of international students, the end result of the new system is fewer internationals at Swedish universities, according to the Swedish National Agency for Higher Education.

They have investigated the consequences of the quota system for the subjects of medicine and psychology, which are popular among international applicants.

They also conclude that the new admission rules may contravene European and Nordic agreements.

»It is not in accordance with international agreements to have a special quota (for international applicants, ed.). It is not a fair way to treat applicants,« says Leif Strandberg from Swedish National Agency for Higher Education to the Swedish daily Dagens Nyheter.

The Swedish Minister for Higher Education and Research, Tobias Krantz, has called for a thorough investigation of the quota system and its legality.