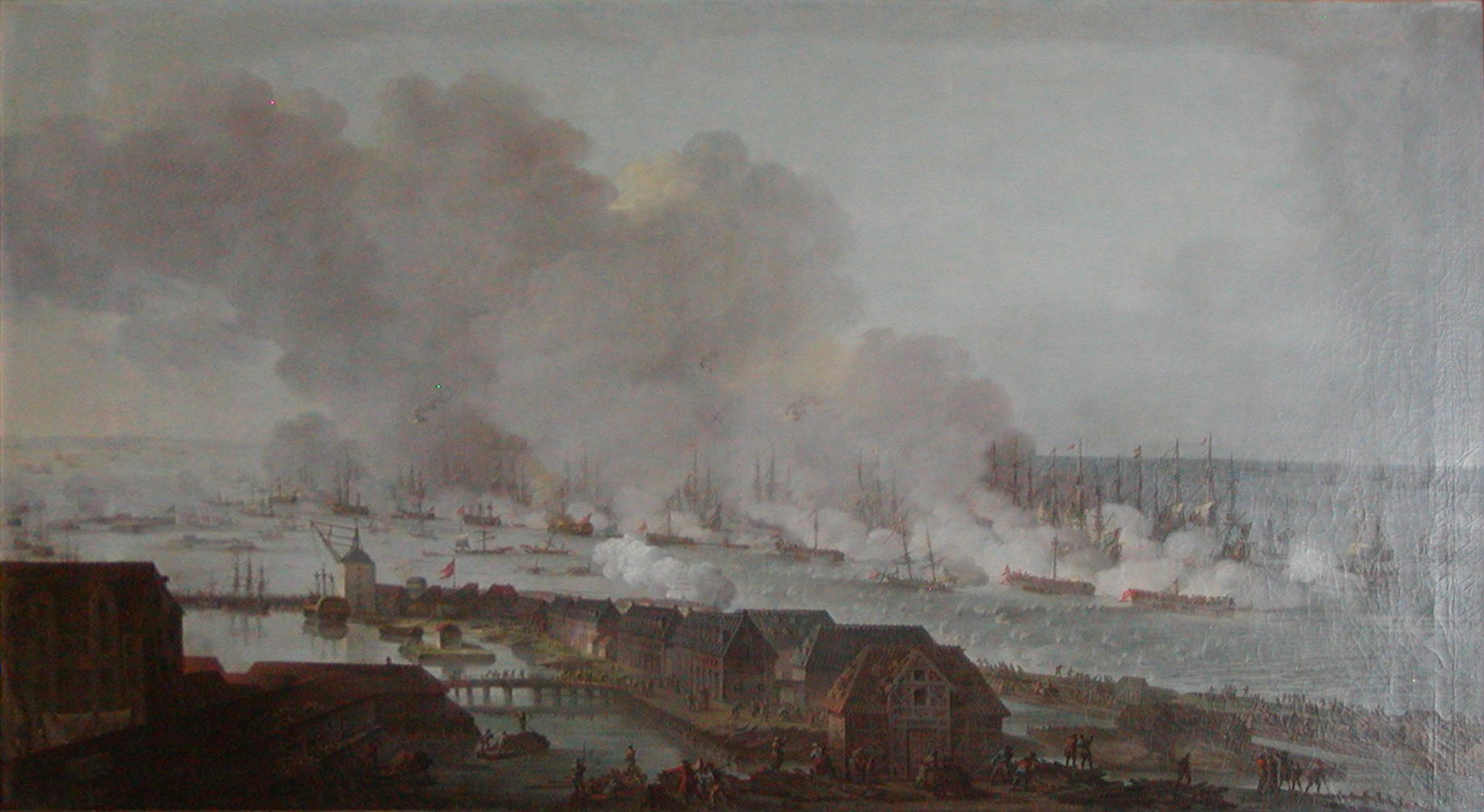 Battle of Copenhagen 1801 where University of Copenhagen students were heroes. Great Prayer Day was also their celebration
image: Painting at Museum of National History at Frederiksborg Castle, wikimedia commons

The eccentric Danish public holiday, 'Store Bededag' this Friday, used to be used to celebrate Copenhagen student heroes from the Napoleonic War

This Friday’s public holiday is Store Bededag , or ’Great Prayer Day’. Politicians suggest now and then that this one-day break should be moved to a Sunday to provide more manpower, and the trade union movement has previously backed the plan.

But what is it, exactly? The Great Prayer Day is the result of a series of minor Christian holy days being consolidated into one day in 1686 by the Danish king.

Later, University of Copenhagen students, took up their own Prayer Day tradition. They used to stroll the city ramparts on the evening before the holiday to honour the many students who died defending Copenhagen against the British during the assault on Copenhagen in the Napoleonic War. Now only a few follow the tradition of walking along the Langelinie on Copenhagen’s waterfront or on the fortification of Kastellet.

In 2012 Dennis Kristensen, head of the powerful FOA union, said it’s easier to get rid of a public holiday than increase the working week by a couple of hours. A spokesman for FTF, an umbrella organisation for 450,000 public sector workers, said everything’s up for negotiation, including longer working hours and public holidays.

The Danish People’s Party (DPP) then rejected the proposal, characterising Store Bededag as a ‘very significant public holiday for Danes’, when many children are confirmed in the Christian church.