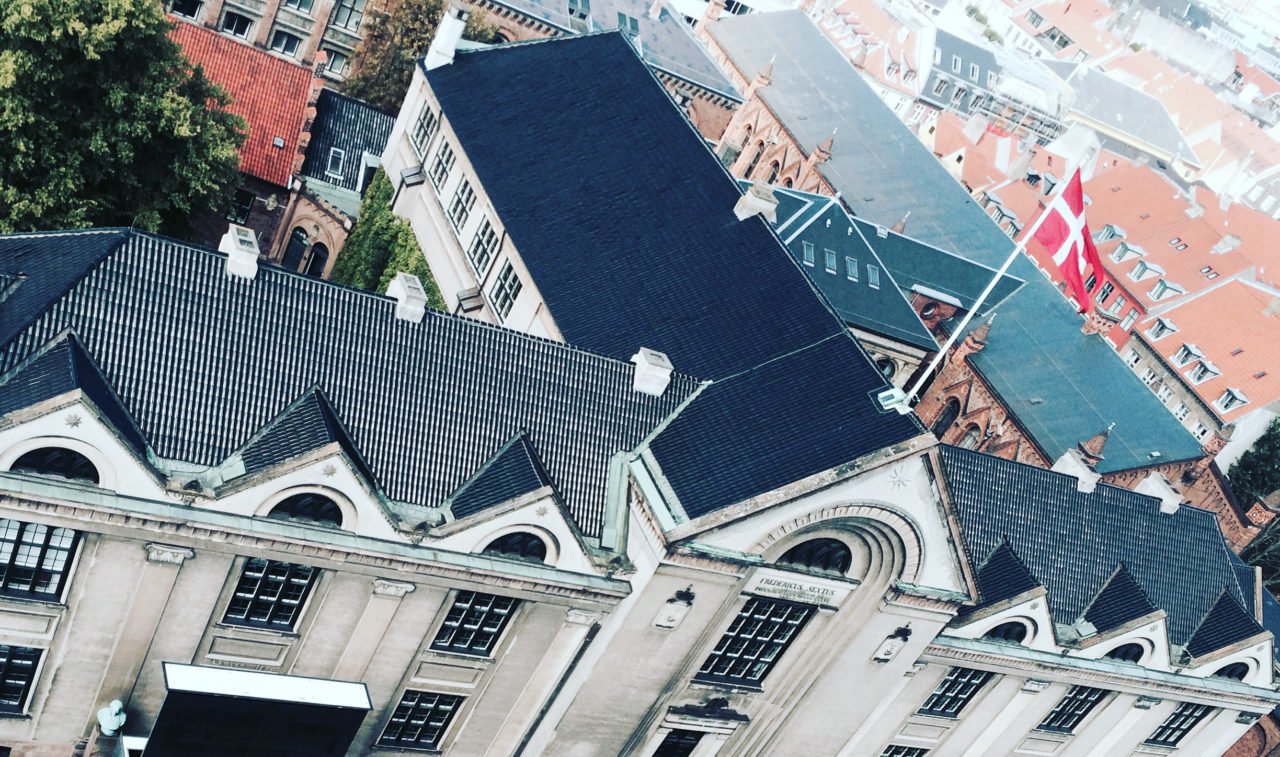 UCPH is still number 30 on the Shanghai rankings of the world's best universities.
image: Dennis Christensen

On the new Shanghai ranking of the world's best universities, the University of Copenhagen (UCPH) remains ranked at number 30, the sixth best in Europe.

Each year, the ARWU (Academic Ranking of World Universities) publishes their rankings of the world’s best universities – also known as the Shanghai ranking. And yet again UCPH is ranked as number 30 on the list – the same position as in 2016. The University of Copenhagen has a total score of 38.5 out of 100.

The rankings are calculated based on factors including the number of Nobel Prize winners among alumni and employees, the number of researcher citations and the number of articles published in the scientific journals Nature and Science. All of this is assessed according to the size of the institution.

Prorector for Research and Innovation Thomas Bjørnholm, is proud that UCPH holds its position from last year.

“It’s a bit like in the Tour de France when it goes up a steep mountain. Everybody stomps on the pedals, and just being able to keep up is pretty impressive. Because we are up against some of the world’s best universities. ”

It’s a bit like in the Tour de France when it goes up a steep mountain. Everybody stomps on the pedals, and just being able to keep up is pretty impressive

Compared to other European universities, UCPH is number six on the list after four English universities (including Cambridge and Oxford) and ETH in Zurich. According to Bjørnholm, UCPH is also the Nordic university which publishes the most articles in Science and Nature.

“This indicates that we have good top research. Then we just have to bring up the second-tier of research, and we will be number 1. We should continue to tramp on the pedals, while also takíng the rankings with a pinch of salt, because there are so many of them and the calculation methods are often adjusted a little from year to year. But the rankings mean something, and they are read by international students considering taking a PhD in Denmark.”