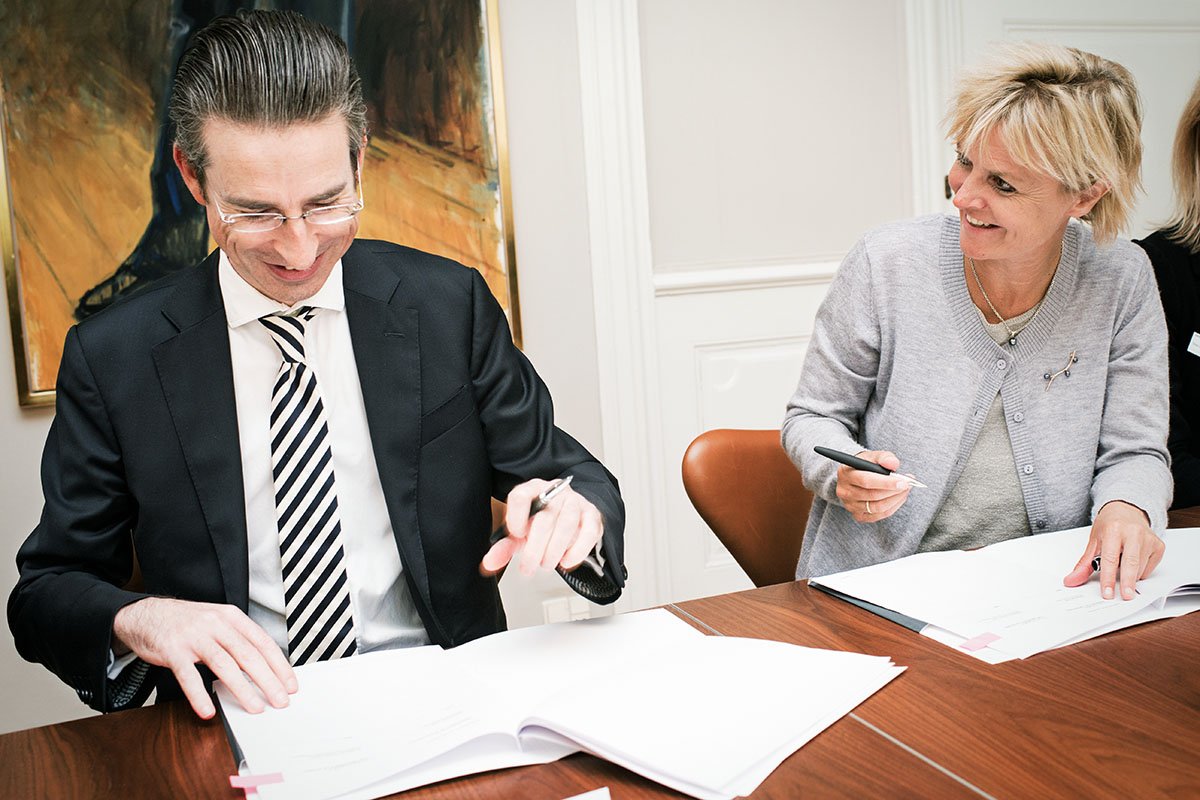 AGREEMENT - From now on, 50 students annually from the University of Copenhagen will be able to take an exchange at the prestigious University of Sydney. As a city, Sydney is also a highly coveted location – it was recently ranked one of the world’s ten best cities to live in

On Monday 27 June, the two university partners signed a “super bilateral exchange agreement” – as it has been called – to exchange up to 50 students between the universities. The agreement will last for five years and can be renewed.

“The University of Sydney is first and foremost very high level. They have talented professors, modern facilities and many of their buildings are completely new. Sydney is also a fantastic city. The beach is close by, the weather is good, and it has a vibrant life that is kind of different to Copenhagen,” says Nylander Jensen.

Consultancy firm Mercer agrees. The firm’s ‘Mercer Quality of Living Rankings’ nominated Sydney as one of the world’s ten best cities to live in, while academically, it also had a lot to offer Nylander Jensen.

“I became better at English and I got a better perspective on my own studies at the University of Copenhagen, because they have a completely different legal system there,” he says.

Some law courses are geared for different nationalities, says Nylander Jensen. The Australian-based subjects helped him to get more perspective on his studies in Denmark, while other subjects he was able to transfer directly to the University of Copenhagen from the University of Sydney.

According to Trine Sand, the Director of University Education Services, International Education & Grants at the University of Copenhagen, Carlin expressed enthusiasm for taking collaboration with the Danish university one step further.

Both Friis and Carlin hope that the collaboration – besides creating more exchange places at the bachelor and masters level – will one day extend to Ph.D. and possibly create more research contracts between the two universities.