This was where I worked! Student counsellor thinks back over 13 years 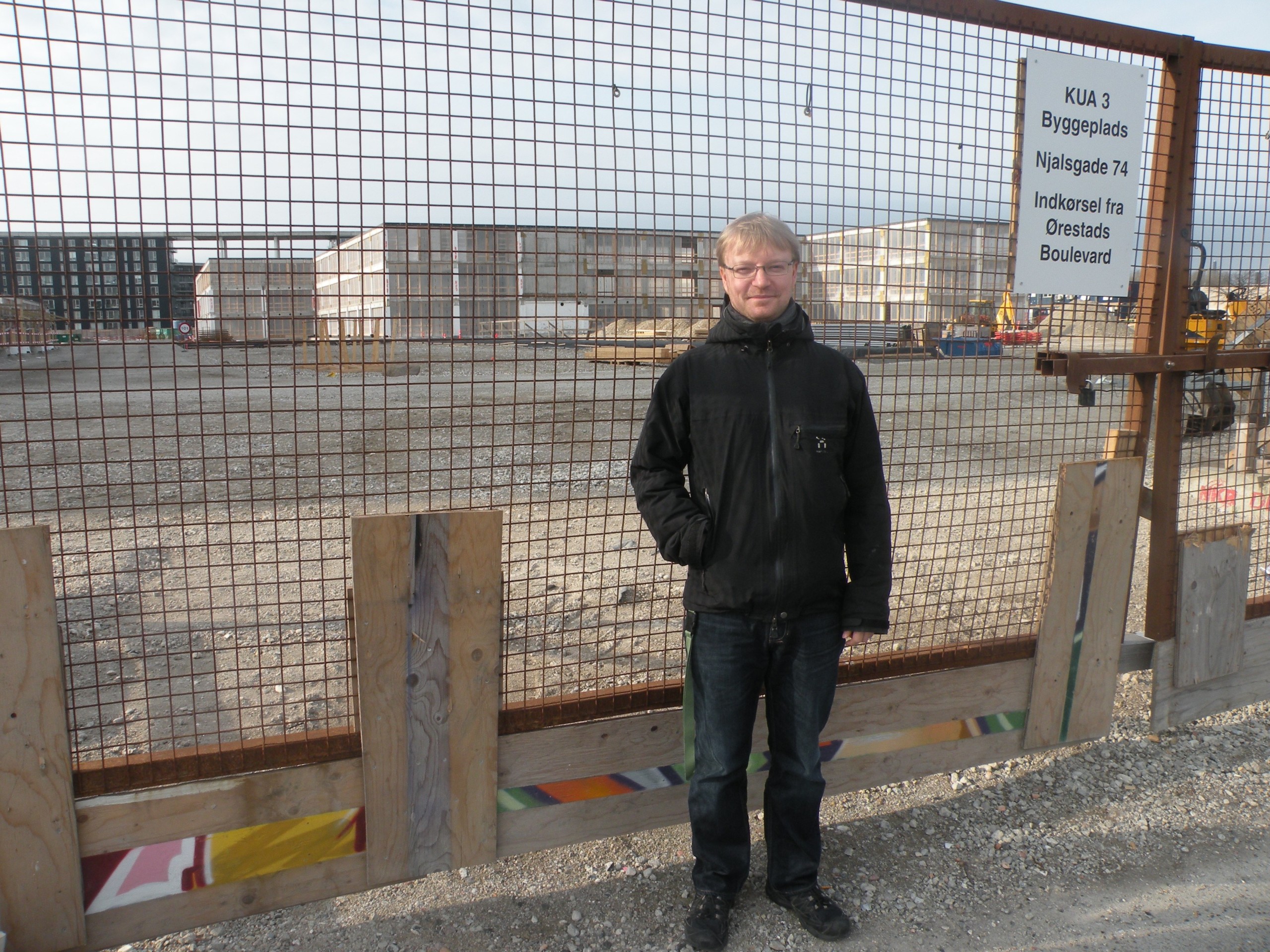 Roar Kent has seen it all from his former office, now a demolished site since the University of Copenhagen reconstructed the Humanities campus in 2013.
image: Sarah Louise Bue Lund

As a career and student counsellor at the University of Copenhagen, Roar Kent has seen it all. Now he's moving on to a new position. The University Post met him to discuss how the concerns of students have changed in the last decade

Since 2001, students at the Department of Media, Cognition and Communication have been able to go to him with their problems.

And Roar has seen everything: Problems with registering for exams to students struggling with depression or personal crises.

“I know the problems of the average student” says Roar. “Every bit of my job was about someone needing help. I liked going home knowing that I had helped someone solve a problem or go from A to B”.

In the course of the thirteen years he has been counselling students, Roar has seen how the University of Copenhagen (UCPH) and its students have changed significantly. “When I started, people were still writing letters on regular mail. We never get mail anymore,” he says.

UCPH students outlook has changed. “Before the attitude was that you were here to learn. It was normal to take ten years to finish your studies. You didn’t leave until you thought you’d learned enough. The end goal was to be a student”.

You won’t find this in today’s students. “Now the end goal of studying is getting a job. Students are very focused today. There are more students who are stressed out. Or maybe not, but as a student and career counsellor, I have been in more contact with stressed students in the later years”.

“Before, students who had a hard time would keep to themselves, and eventually most of them would probably drop out. Now it’s more accepted to talk about it. Which is, of course, a positive thing, but I think this is because there is more pressure on students now, and the reform will add even more pressure,” he says.

He is, of course, talking about the Study Progress Reform, in Danish the Fremdriftsreform which will make students go through their study programmes faster.

Harder for the ‘weaker’ students

“I’m not sure that the students would have changed if the educational framework had not changed,” says Roar when we talk about why students are more focused today.

“It begins at high school [in Danish, ‘gymnasiet’, ed.] where people have to choose electives from the beginning. Now you have to begin studying two years after graduating high school.”

“But it is always hard to tell whether a change is for the better or the worse. I’m always very conservative when they change the structure of the University. But then it tends to work out well in the end,” says Roar.

He refers to when they put a six month limit on thesis writing and it turned out to be a positive change.

Because “fewer students are caught in the thesis swamp” as he puts it.

“The added pressure will probably not be a problem for the average student, but for the “weaker” students it definitely will. What is very, very important is that we have enough resources in the counselling to help the students who have a hard time with the added pressure. And I’m sure there will be more of those in the future.”

So what is Roar going to be doing now? He is staying at the University of Copenhagen, where he is going to work in a group that will check the quality of study programmes and improve them, he says.

“During the last three or four years I have often thought, why are they doing things like this. So now I have the opportunity to influence how things are done! I have a lot of good ideas”.