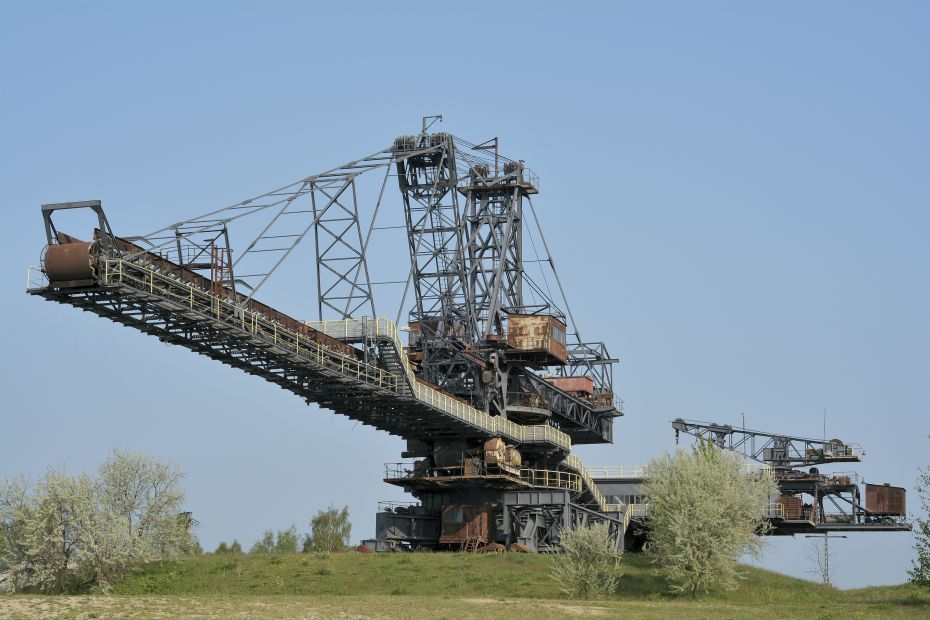 It’s no using keeping money in the bank as the interest rate is zero. So the University of Copenhagen is investing in the stock market: So far this amounts to about DKK 170 million, or the equivalent of one tenth of the money on University accounts.

But the University’s stock market investments have been criticized. Not least because management has so far not wanted to promise green and environmentally-friendly investments, as “it is unrealistic to not have anything to do with oil and gasoline,” as Chairman of the Board Nils Strandberg Pedersen put it as late as the end of September.

A group of critical staff at UCPH, led by Associate Professor at the Department of Nutrition, Exercise and Sports Thomas Meinert Larsen, had subsequently gathered around 100 protest signatures against UCPH management’s investment policy.

The critics wrote that investments in ‘dirty’ energy run against the University’s own sustainability plan ‘Green Campus 2020’. They point out that other universities have chosen a green profile for their investments.

Tuesday evening, the University Board voted unanimously to follow suit and invest in green.

“The Paris agreement comes into force right now, and if you want to be taken seriously as a sustainable university, it is the right decision to invest in green and not black.” – Thomas Meinert Larsen

The university will in the future not invest money in businesses where more than five percent of revenue “derives from activities in the form of prospecting, extraction, or refining of fossil fuels (coal, oil, gas) or products for the offshore industry.”

This is according to the university’s new ethical investment policy, which includes the environmental concerns.

“I am very happy and for that matter also proud of the decision that the University of Copenhagen has made here,” says Associate Professor Thomas Meinert Larsen.

“It is important. Partly because so many scientific authorities around the world stress the importance of tackling climate problems now. Partly because it benefits the University of Copenhagen’s reputation: The Paris agreement comes into force right now, and if you want to be taken seriously as a sustainable university, it is the right decision to invest in green and not black.”

Thomas Meinert Larsen says that it had been a huge help for anyone wanting UCPH to start behaving climate consciously that the Copenhagen City Council had earlier in 2016 decided to divest from fossil-fuel investments. This helped pressure banks, who now offer their customers investment portfolios where the shareholdings in fossil fuels have been taken out.

The student-elected member of the UCPH board Alexander Thorvaldsen is also happy with the UCPH decision.

“This is for the long list of student leaders and teachers from across the university who sent an open letter to management. This is for everyone who insists that you can be political with what you do with your money, as an individual and as a collective” he wrote Tuesday night on Facebook.

The UCPH board has always been on a knifes edge about the decision. Members had asked in December 2015 to have a green investment portfolio investigated – which also had to be with minimum risk – i.e. with shareholdings spread out over many companies and industries at the same time. This opportunity is now open.

UCPH also obligates itself with the new investment program to divest from electricity and water companies where more than half of production comes from burning coal.

In addition, the University will only invest in companies where a maximum of five percent of revenues are from gambling, weapons and pornography. (So UCPH will with its current level of investment of around DKK 170 million at the maximum have DKK 8.5 million invested in things like pornography at any given time).

The University of Copenhagen is itself involved in the extraction of fossil fuels. In 2015, the Danish science news site Videnskab.dk wrote that the university since 2009 has received about DKK 100m from the oil industry to fund research into new technologies for oil extraction.

However UCPH’s annual turnover is more than DKK 8 billion, and the millions for oil research would not put UCPH over the five per cent level for activities related to fossil fuel energy.

It would, according to Associate Professor Thomas Meinert Larsen, be sensible for the University to uphold a transparent policy on its share holdings:

“You can put investment lists up once a year, and show in this way what investments UCPH has.”