UCPH should offer basic computer science to all students 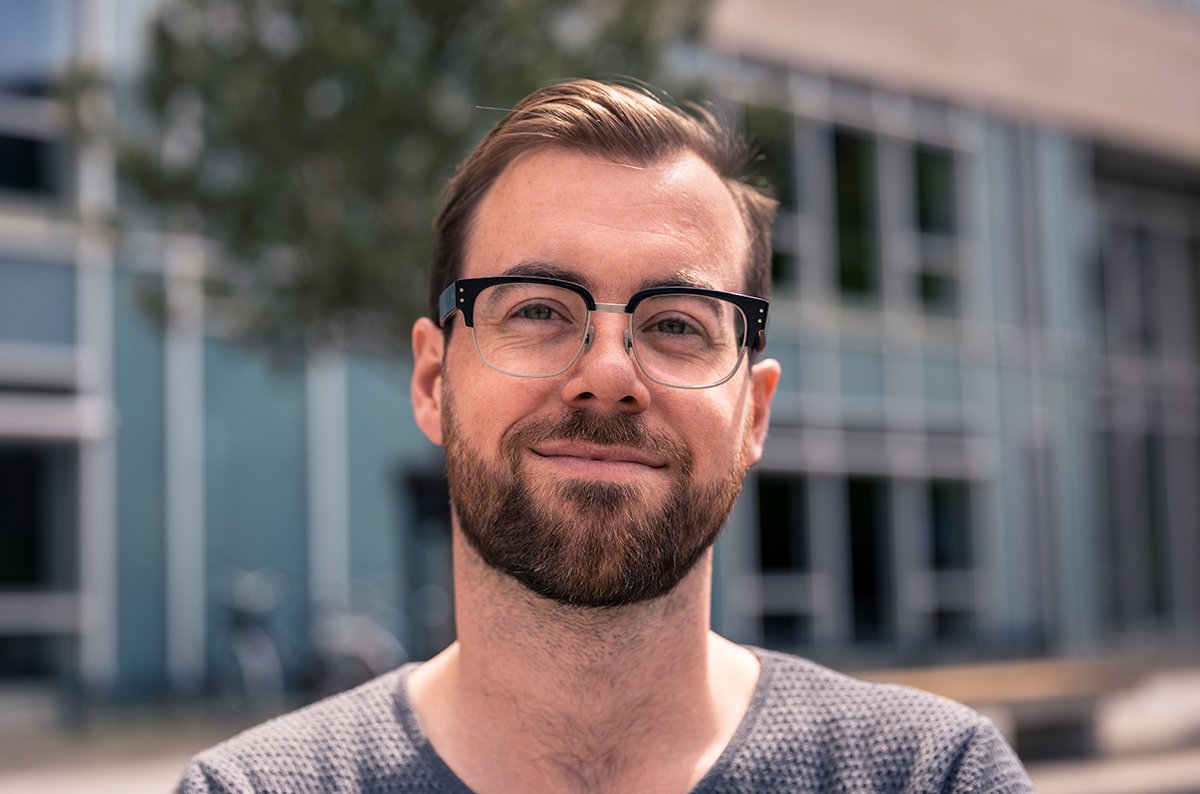 Computing in Academia — By applying existing regulations on propaedeutics, all students at the University of Copenhagen could be offered basic courses in computer science of up to 60 ECTS with associated Danish SU study grants. And this without any time being taken off their main education programme. A number of basic courses, adapted to the various disciplines would support the students' in their learning, in their future professions or in their subsequent scientific work.

Despite repeated calls from the research and business sector and from society, the University of Copenhagen’s ability to prepare students with computer science skills is too limited. Computer science graduates have been educated here since 1969, but no courses are offered in basic computer science for the university’s other students.

This is strange, as datalogical methods are used across many academic disciplines, from protein research to medieval studies, for data collection, analysis, modeling, experimental testing and dissemination. In several fields, computer technologies and their consequences are independent objects of research study.

Throughout the world universities are setting up computer science programmes for students, bridging many specific disciplines.

Job queue is short for the computer science-skilled

Computer science skills are increasingly in demand from all university graduates. The business sector has repeatedly called for more graduates with IT skills.

Acquiring computer science skills is not just about research and jobs. It is also about an education in democracy in a world where computer systems, for good and for bad, are constantly increasing their influence. For this, computer science is important. Because of this, we will be better able to relate critically to the huge investments in private and public computer systems, to the far too anthropomorphic ‘algorithms’ on social media, to the various unfounded predictions for ‘artificial intelligence’, to the exaggerated notions of ‘Big Data’.

In addition, computer science is a key part of what we need to have to make the world better – to fight climate change and disease, and to promote democracy and enlightenment.

But to do this, the UCPH teaching programme in basic computer science and skills is far too limited. Here and there, small subject-specific courses in computer science are offered. This is good, but far from enough.

The Department of Computer Science has for a number of years worked with other departments at the University of Copenhagen to provide interdisciplinary IT courses. Many students have graduated from these and have subsequently been quickly employed.

Of the 7,270 new students at the University of Copenhagen, only about 250 start computer science and about 100 in two multidisciplinary IT programs. This is below five per cent. This contrasts with, for example, the Computer Science 50 (CS50) course at Harvard University, which in one semester provides a solid introduction to computer science. The course has evolved into the university’s largest course with an annual 800 students. Harvard has 22,000 students and admits approximately 2,000 every year.

It would be a boost to research at UCPH, first through the involved instructors, later through the students’ works and recruitment.

Over the years, there have been several attempts at establishing introductory courses in computer science for non-computer scientists. For various reasons however, they have not been successful. One main reason has been that the study boards had to give up some of the students’ time for ‘core academic activities’ in order to accommodate courses like this. The result is almost inevitably a minor elective subject with too few students and with instructors who may use computers in research, but who are not trained in teaching it.

My suggestion is to reconsider the application of the existing rules for propaedeutic studies. UCPH can offer a range of computer science courses of 30-60 ECTS called ‘Computing in Academia’, and students can get their participation documented. A number of courses, targeting the areas where there is a good fit to the academic programmes, should be offered in collaboration with the different academic subject areas. It would ensure large student classes across different subject areas, thereby making it possible to have the instructors who have been trained, to convey the core elements of computer science.

The rules for propaedeutic education enable the students to take this package of of courses as a supplement to their regular education programme and receive additional SU study grants for it. It will not take time from the core course, but strengthen it instead. It would benefit students’ opportunities in the business sector – and much more.It would be a boost to research at UCPH, first through the involved instructors, later through the students’ works and recruitment. Finally, it would live up to the requirements of industry and our politicians for broader and deeper IT skills.