UCPH takes in 500 fewer students than last year, despite a rise in applications 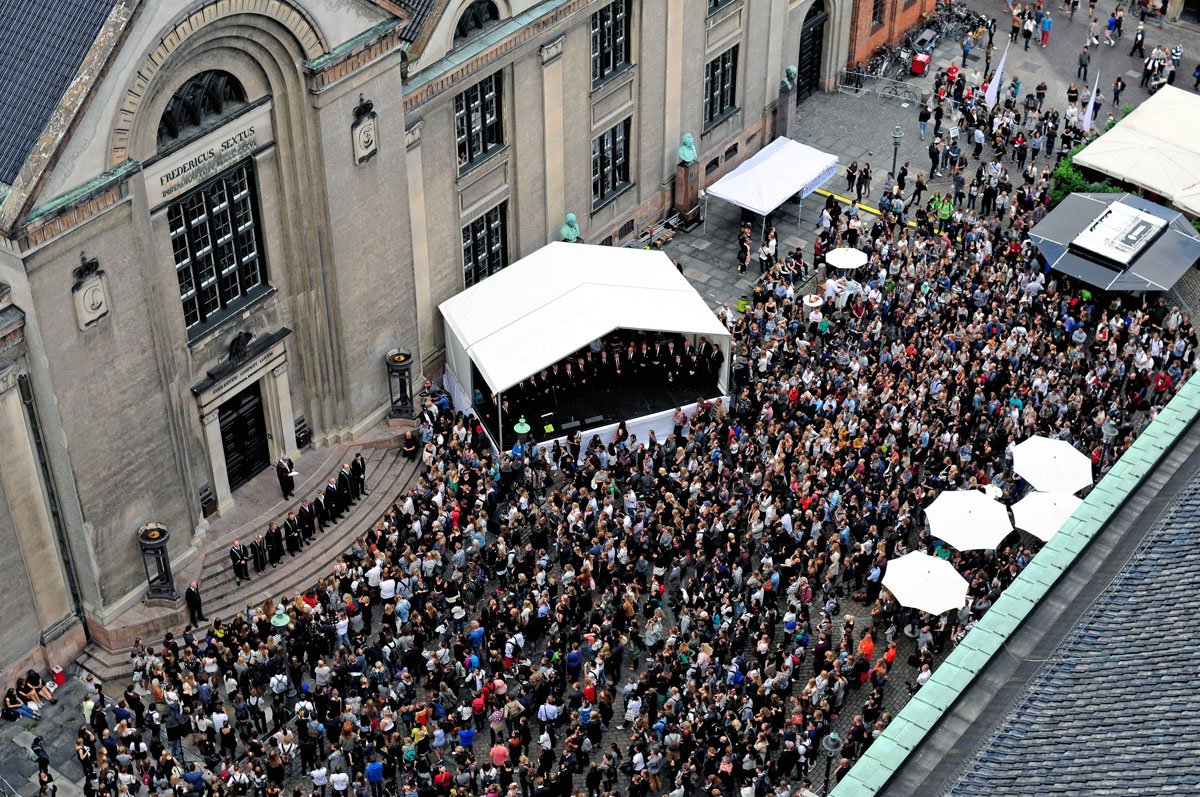 The University of Copenhagen received more applications to study this year than in 2015. However, the applicants will have to battle it out for study places, because UCPH is taking in 500 fewer students

This summer, UCPH is offering 7440 study places to a total 18,427 applicants, whereas last year there were 7821 spots on offer. This is a decline of 6 percent in the number of study places. The new figures are reported by the University of Copenhagen’s website nyheder.ku.dk (in Danish).

This means that it is now tougher to get accepted into UCPH.

The reason is the so-called “dimensioning” strategy, referring to Parliament’s decision to accept fewer students into state tertiary programs which do not, according to politicians, hold strong employment opportunities after study.

UCPH is cutting back on smaller programs, but that’s not the whole story

However, UCPH is also closing 14 humanities programs of its own accord in order to cut back in response to the Faculty of Humanities’ strained budget. Programs are costing more to run than the state is currently willing to pay. For example, the Turkish language program costs DKK 760,000 according to UCPH’s data, while the state’s contribution to the study field is just DKK 415,000.

According to the program coordinator at UCPH’s Education Service, Pernille Kindtler, there is, however, an increasing interest in many humanities programs:

“The applies to several of the language programs, where both English and Italian, for example, have received more applications,” she says to nyheder.ku.dk.

The largest increase in the number of applicants (21.9 percent) is found in Theology. In 2015, 128 students were accepted into the program.

Over the past year, The Faculty of Theology has frequently been the subject of heated debate, after a controversy surrounding errors in the theology Ph.D. thesis submitted by the Minister of Environment and Food, Esben Lund Larsen, who was formerly the Minister of Higher Education and Science.

In 2016, UCPH received over every fourth 1st priority application in Denmark, meaning that the country’s largest university is also the most popular among a number of potential students.

The university cannot yet comment on whether there has been a corresponding fall in the number of international students.