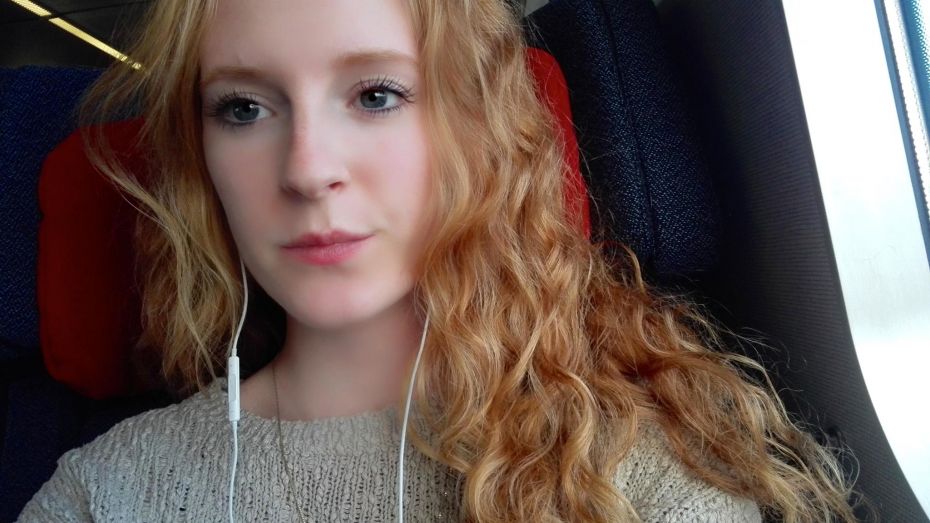 Lærke Winther, UCPH student living in Malmø, is concerned about the effect of the new restrictions
image: Courtesy of Lærke Winther

This is after Sweden has implemented ID-checks at their borders in response to the influx of refugees entering the country. The Danish State Railways DSB expects delays of up to 30 minutes for anyone crossing the Øresund Bridge.

The border controls are said to be temporary, but students at the University of Copenhagen (UCPH) are already affected.

296 UCPH students currently live in Sweden, and Lærke Winther, a student living in Malmø, is concerned about the effect that the new system will have on her life.

”I really hope it won’t affect my social life at the university, but it looks like travel time could double, not only because of the checks, but also because of the many changes to the train schedule,” says Winther, ”In worst case, border controls will mean I’ll have to leave Sweden.”

In addition to increased travel times, some students are worried about their personal information. Swedish police is photographing all ID during the checks, and Danish Radio (DR) and Radio 24Syv have questioned whether DSB’s data base, where the photos are stored, is safe from hackers. Henrik Magaard, a student at UCPH based in Lund, had his ID photographed and describes the experience as ‘transgressive’.

ID checks for at least a month

Students with partners or children in Sweden may be forced to choose between their studies and spending time with their family, as in the case of Magaard.

”Though this can’t have a big impact on my studies I have to admit I’m nervous. I often have to collect my children, and have to be there at 17.00 at the latest. There’s a risk I might be forced to stay home some days.”

Both Winther and Magaard travel to Denmark from Sweden three to five times a week to study in Copenhagen. Swedish ID-checks started on Monday and will be in place for a minimum of one month.