5 Danish bands you need to know 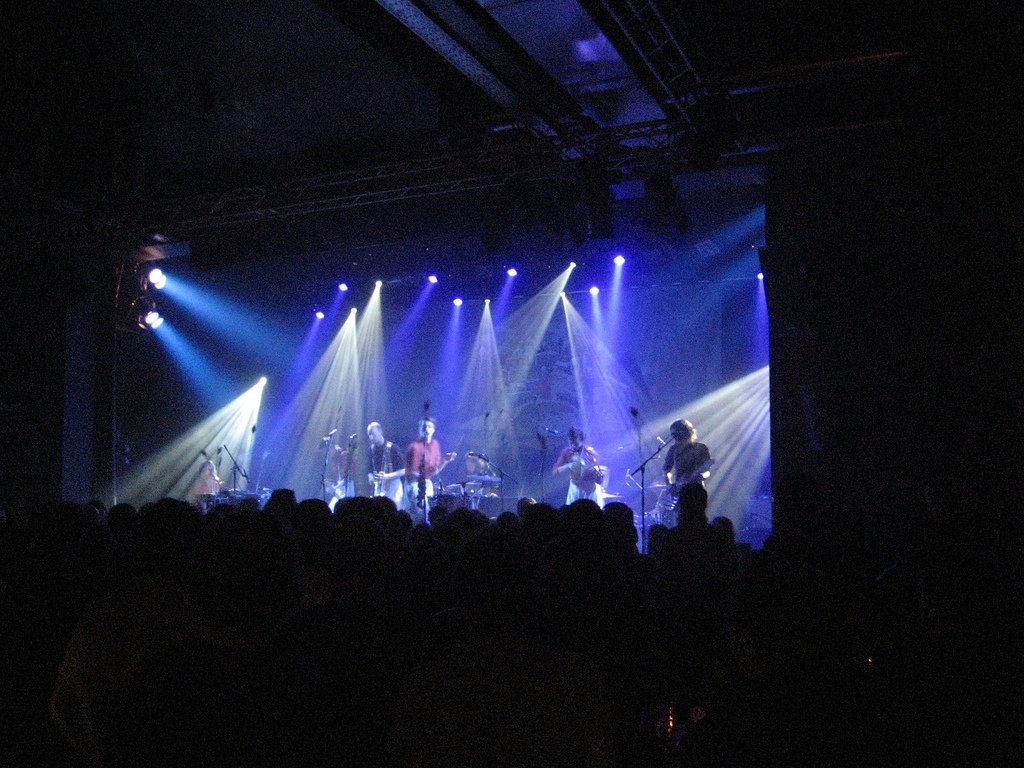 Music editor Nicolai Torp shares his favourite Danish artists. Get to know them before you leave Copenhagen

Home to the live music mecca Roskilde Festival, and with many world-famous artists, Denmark boasts a thriving music scene despite its humble size.

Music is a way to explore the local culture. Not only will listening to Danish bands give you more conversation topics with your Danish friends, but you may find some new favorite bands to share with friends back home as well.

Now Nicolai Torp, chief editor of the Danish music website Soundvenue.com, offers the University Post his expertise and names five Danish bands that you need to know. At least before you leave Copenhagen.

According to Torp, even though the Danish music scene is growing in size, a collective and friendly aspect still exists about it.

»The scene seems to work together – remixing and supporting each other on every possible occasion,« he says. »There is an understanding, that there is room for everyone, and that any artist’ success reflects on the whole scene.«

And success seems to be exactly what the scene is finding. Acts like Trentemøller, Mew, and The Ravonettes have bolstered Denmark’s name abroad with more bands sure to follow. With all of this diversity, Danish music has been able to avoid being typecast as one singular sound.

»Right now the Danish music scene is bursting with talent in all genres imaginable,« says Torp. »There is no blueprint, and bands seem eager to carve out their own niche.«

So much for the talk. On to the five choice picks:

This duo comprised of Jacob Bellens and Anders Mathiasen arrived on the Danish scene in 2005. The haunting keyboards, thoughtful acoustic guitars, and the gravitas of Bellends voice drive the sound of Murder. While their name would suggest a harsh sound, Murder portrays more of a reflective living room session. »Murder is sparse and beautiful, centered around Jacob Bellens’ amazing vocals,« describes Torp.

Frontman Jesper Lidang formed The Rumour Said Fire in 2008 and they have been gaining momentum ever since. The band creates an up-tempo and immediately welcoming friendly vibe to their acoustic driven folk music with artful use of layered vocals. »They create upbeat folk rock with melodies to die for,« says Torp.

The newest artist of the five, Chimes & Bells is filled with »dark, slow noir-rock that creeps up on you,« according to Torp. The heavily reverbed voice of Cæcilie Trier fills the songs with a haunting feel. The slow tempos give their music a rustic, powerful theme. Chimes & Bells’ debut has been getting international positive reviews and is certainly one to watch on the Danish and global scene.

Listen to Chimes and Bells here.

The band, which has been around since late 2000, has collaborated with a host of Danish musicians. »Efterklang is imaginative, sensitive pop music with complex arrangements,« says Torp. The band’s name, which is translated as “reverberation,” also runs the Rumraket label which has been involved with popular indie band Grizzly Bear among others. Efterklang has three studio albums, with their most recent “Magic Chairs” being released in February of this year.

In a club scene overshadowed by internationally known Trentemøller, Kenton Slash Demon has begun to make a name for themselves. Torp describes their sound as »world class organic and melodic club music, that works equally well in headphones.« These guys are for the student who likes to dance at the club or is looking for a new Danish sound to jumpstart their own party.

All five bands listed have released albums this year and are playing live dates in Denmark in the coming months. For more information on Danish and international music, check out Soundvenue here.