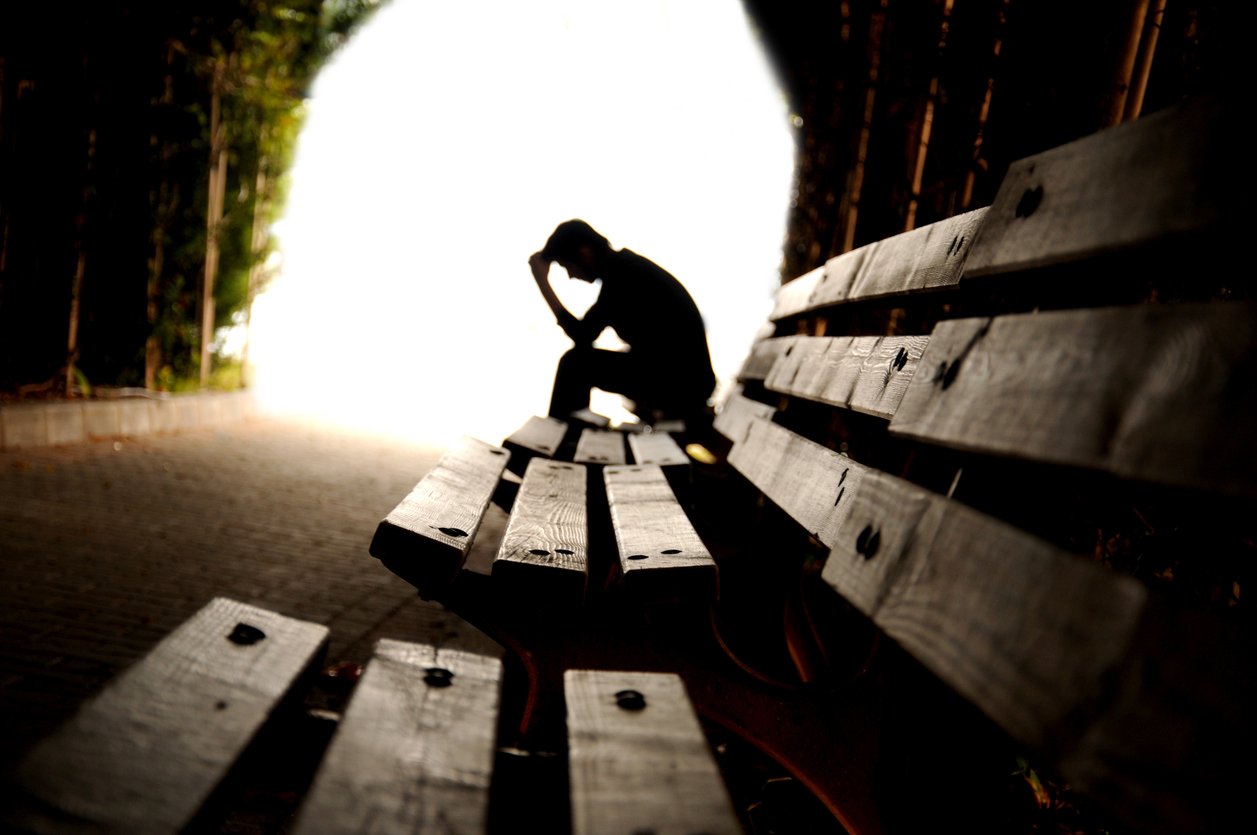 Work pressure — 50 employees at the University of Copenhagen have reported psychological illness as a work-related injury since 2007, but in no case has the injury been recognized. The requirements for compensation are too strict, say experts.

If you are struck down with a depression or another psychological disorder due to too much work, short deadlines, a nasty boss, or a toxic working environment, you might as well forget about having it recognized as a work-related injury that triggers compensation.

50 employees at the University of Copenhagen (UCPH) reported an occupation-related psychological disease in the period 2007-2018.

49 cases were rejected, with a single one of them filed without a decision.

The trend is the same at the national level. It is very, very difficult to have a mental health disease recognised as a work-related injury, and it has not become easier – quite the contrary.

You could discuss whether the system is at all suitable for dealing with cases of stress-related diseases.

In 2010, in 7.5 per cent of cases the employee was recognized to have become mentally ill due to work. By 2016, the number of decisions in favour of the employee had dropped to to 4.1 per cent.

PhD fellow Yun Ladegaard, who is project manager for the ‘Project work-related injury system’ at the Department of Psychology at the University of Copenhagen, believes that the Occupational Disease Committee, which decides on the cases, has drawn the line in a way that makes it a lot harder to get a ruling in your favour.

“You can discuss whether the system is at all suitable for dealing with cases of stress-related illnesses and whether it is worth bringing the cases to the committee at all,” she says.

According to Yun Ladegaard, it is often not just about getting compensation for the sick, but about getting recognition that the workplace was the trigger for it.

They are actually interpreting whether people in reality are just whining.

Søren Kjær Jensen, a lawyer specialized in compensation and occupational injuries at Elmer Advokater, often finds that the cases fail due to lack of evidence.

“When people call and say they have been bullied or harassed, I say yes, but you have to be able to accurately describe what has happened. It’s incredibly hard to pick out what has taken place in terms of reproaches and criticism, and to make it plausible that a psychological illness is caused by work and not other factors,” he says.

He adds that the Labour Market Insurance
assesses whether a mental strain would, taken in isolation, make a normal healthy person ill. They do not consider, for example, whether someone is particularly prone to stress.

“They are actually interpreting whether people in reality are just whining, and whether they should just get over it by themselves,” says Søren Kjær Jensen.

He mentions the case of a woman who was employed in the Danish defence and who, over a number of years, worked many hours overtime. At times, she stayed overnight at the barracks before she was finally hit by a stress disorder.

Nevertheless, the Occupational Disease Committee considered her mental illness to be a reaction that she would overcome, even though it had now lasted two years. The case has now been sent back for review.

“You have to be exposed to a violent workload and be criticized if you do not get the job done, for it to be recognized as an occupational illness,” concludes Søren Kjær Jensen.

He refers to the principled decision 24-15 of the national appeals agency of 2015, showing how much is needed to have a psychological disorder recognised as a work injury.

The law is unclear

Marlene Louise Buch Andersen from the CEVIA – Centre for Enterprise Liability at UCPH has written a PhD thesis in law on psychological health disorders and the psychological work environment which has just been published.

“As the regulations are today, the equality of physical and psychological working environment is an illusion, because it is so difficult to supervise, prove offenses, and impose fines in cases of psychological health,” she says to the trade unions’ umbrella organisation FTF’s website.

A survey carried out by FTF among its members shows that 22 per cent of its members have been continuously stressed or stressed within the past two weeks, and more than 9 out of 10 indicate work as a significant source of stress.

A generally poor working environment is not sufficient to meet the requirements of the law for recognition of a psychological illness.

At the FTF, they wonder why there are rules and regulations today about what employers should do to prevent smoke, noise, and dirt at workplaces, but not a statement on the psychological health environment, even though it is one of the biggest challenges in the Danish labour market.

Bad working environment is not enough

Head of section at Labour Market Insurance Lone Frosch, writes in an e-mail that occupational illnesses can be recognized if there is a scientifically substantiated causal link between the work, and the disease:

“The reason more psychological illnesses are not recognized is because there is often neither sufficient stress load nor sufficient documentation. A generally poor working environment is not sufficient to meet the requirements of the law for recognition of a psychological disease. We are closely following developments through the Occupational Disease Committee, and are paying particular attention to new knowledge on causal relationships,” she writes to the University Post.

Lone Frosch also writes that research has not provided grounds for putting depression, or other psychological illnesses that result from being exposed to bullying, on the .

“However, cases of depression caused by bullying or harassment can be recognized in specific cases after referral to the Occupational Disease Committee,” Lone Frosch writes.