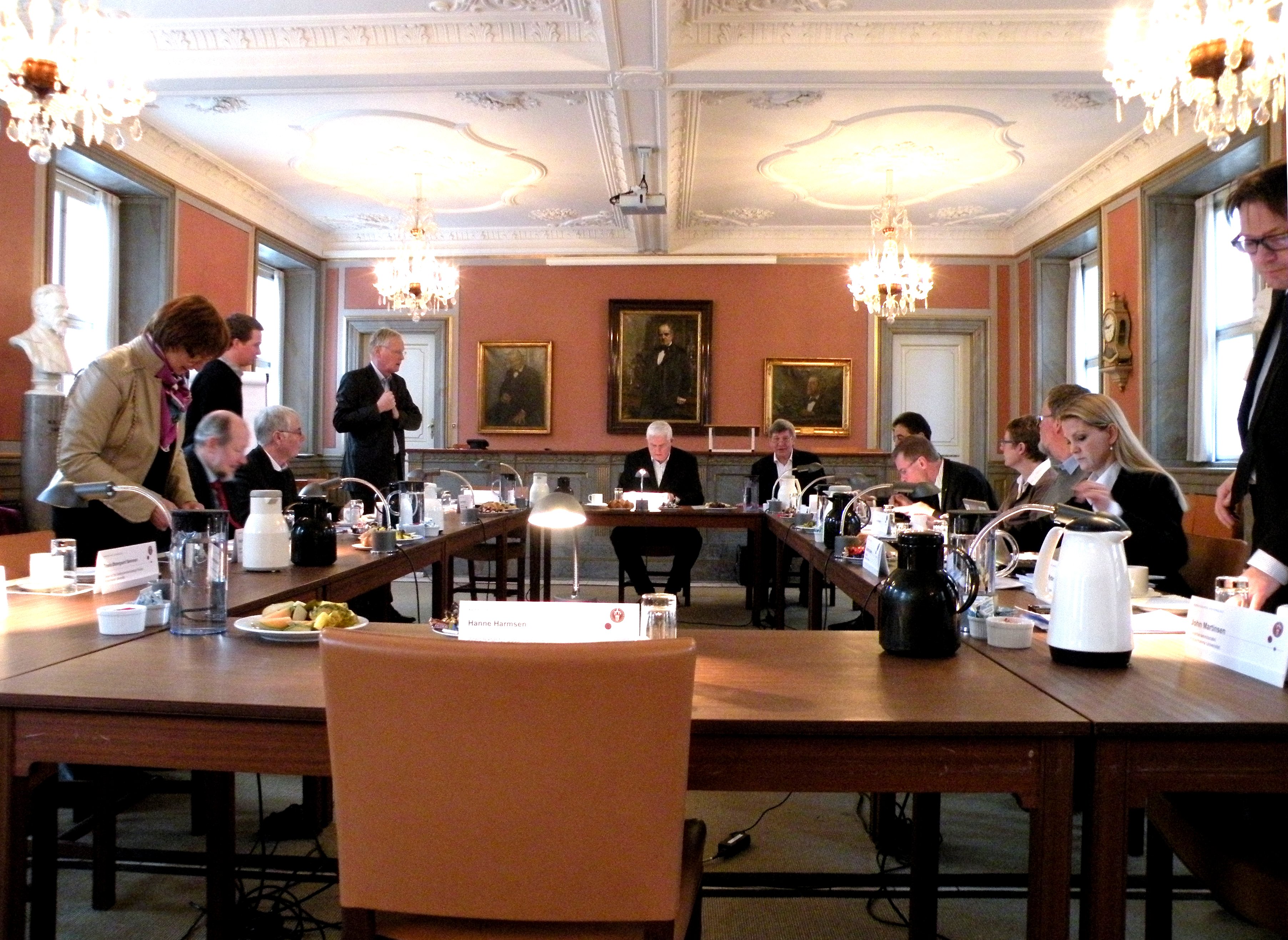 Yesterday, Rector Ralf Hemmingsen informed the university board of how many jobs will be cut as a result of the 2010 budget
image: Peter Riddersborg

Rector Ralf Hemmingsen has informed the university board of the exact number of University of Copenhagen employees to be fired. This was at a board meeting yesterday Tuesday

University management has now sufficient overview of the consequences of the DKK 60-70 million cutbacks in the 2010 budget, that Rector Ralf Hemmingsen was able to brief board members Tuesday.

82 employees have been named for dismissal, while a further 35 have accepted voluntary redundancy.

Before Christmas, university management had announced cutbacks corresponding to 130 staff. However, as the dust settles following the latest round of job-losses, it seems that a total of 117 employees will be leaving the university.

Ralf Hemmingsen denies claims circulated in the Danish media, that the job cuts will have drastic consequences for teaching quality.

Where will cutbacks hit?

However, board member and staff representative Ingrid Kryhlmand demands to know who will be affected by the cutbacks, if not the students of subjects hit by cutbacks.

»Logically, there must be tasks that no longer can be undertaken,« she said.

Ralf Hemmingsens response was that it is a managerial task to ensure that the workload is appropriate for the available workforce.

In the case of the Central Administration, this means that some service tasks will fall by the wayside.

He explained that attempts will be made to cut tasks pertaining to the so-called core areas, also in the affected faculties.

Ralf Hemmingsen also stated that fewer staff representatives will be affected by the cutbacks than previously reported on our Danish-language counterpart Universitetsavisen.

Staff representative and associate professor at the Department of Biology Leif Søndergaard stated in the article that he knows of at least five academic staff representatives who have received their walking orders.

Niels Balslev Wendelboe, Director of HR, stated at the time that three to five staff reps would be affected and that it is unavoidable that some of them would be among those named.

According to the Rector, a review of all cases reveals that there are three involving staff representatives, and that two of those are still being discussed.

One of the cases is a former work environment representative, who ceased to have this function in September last year and is covered by the protection for staff representatives for a year after that date.

The second case is that of an associate professor who is a substitute staff representative and who will be made redundant as his subject area is being shut down. Possibilities to reinstate this employee elsewhere are being considered.

»There is really just one problematic case, which is a discussion between the employee’s union and us as employer, but of course this case will follow the rules of the game,« said Ralf Hemmingsen.