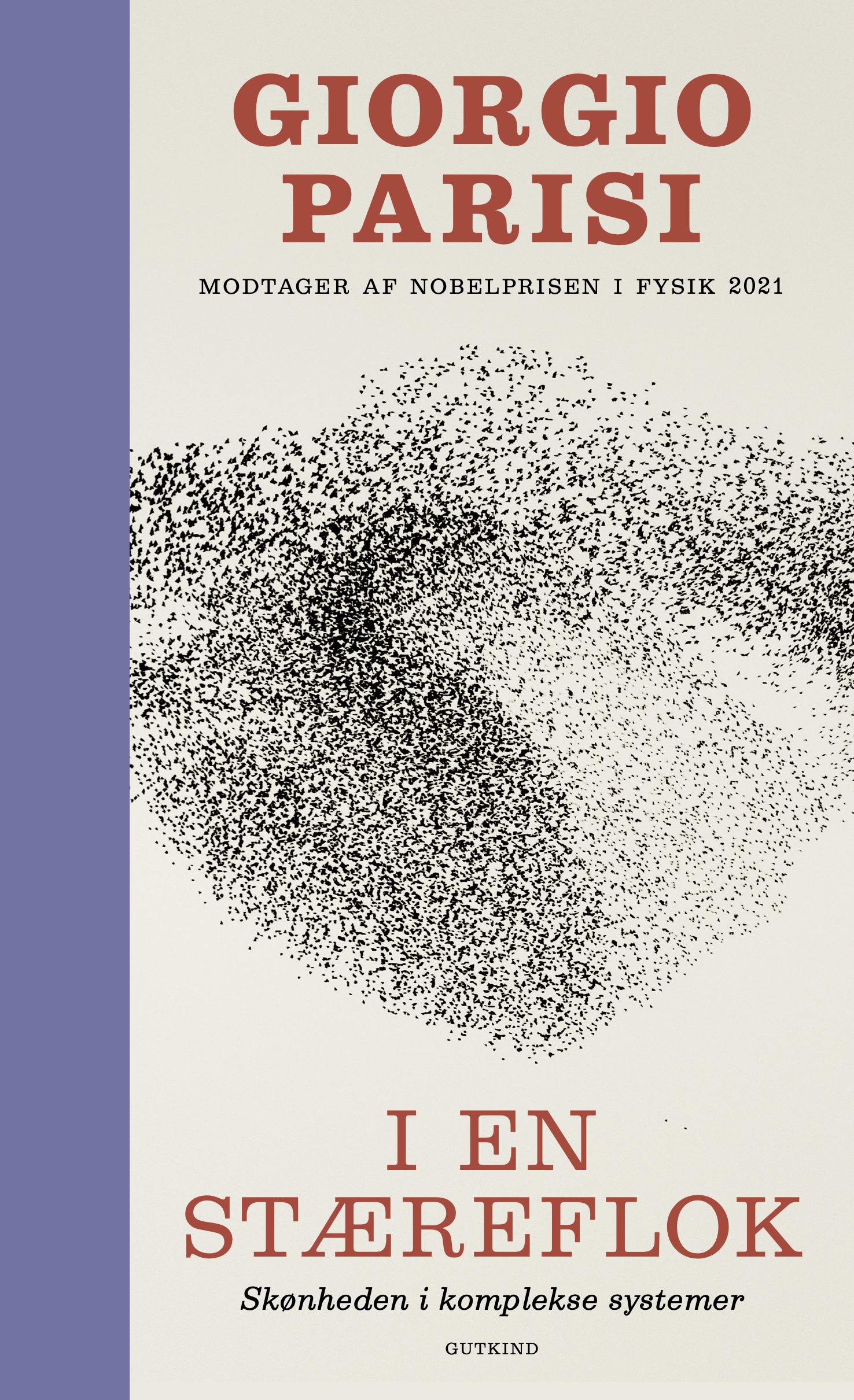 Book review — The University Post asked physics professor Mogens Høgh Jensen to review the new book 'Inside a murmuration of starlings — the beauty of complex systems' by the Nobel Prize-winning physicist Giorgio Parisi.

One half of the Nobel Prize in physics went in 2021 to Professor Giorgio Parisi of the Sapienza University of Rome. Giorgio Parisi has, for about 50 years, been one of the world’s leading scientists in the field of the ‘physics of complex systems’.

For many of these years, many people have been waiting for Parisi to receive the Nobel Prize, and so it is with support from researchers from all areas of physics that he got it. The physics of complex systems is a more recent branch of physics – but what is it actually about? And what is Giorgio Parisi’s contribution to it? You can learn more about this by reading his new book which is now in Danish as ‘I en Stæreflok – skønheden i komplekse systemer’, a title that in English renders as ‘Inside a murmuration of starlings — the beauty of complex systems’.

The physics of the Black Sun

You could ask: What does the physics of complex systems consist of? One answer could be: All of the complex phenomena and structures that we observe in nature and in society! In this way, it is quite a comprehensive field. The book has both high-level academic content and biographical elements. Both parts are elegantly described, with scientific disputes often lyrically described. In the book Giorgio Parisi describes how many of his ideas and discoveries came about. This will undoubtedly fascinate many physicists. But many others, both in and outside science, will find the descriptions inspiring also.

Won a Nobel Prize in 2021 for his research in theoretical physics.

He shared the award with the climate scientists Syukuro Manabe from the US and Klaus Hassekmann from Germany.

The book has been published in Danish by the publishing house Gutkind and has been translated by Lorens Juul Madsen.

Like in the title, the book starts with a chapter on how starlings navigate in a huge group, something that is often seen over the roofs of Rome, just like many other places including Denmark, the so-called ‘Black Sun’ phenomenon. Parisi threw herself into this exciting, complex problem about 15 years ago with a group of very talented young scientists which Parisi himself had helped train at the University of Rome. They set up advanced cameras on the roof of Palazzo Massimo close to Rome’s central station . Using detailed three-dimensional films of the movements of the starlings they used the laws of physics to understand the birds’ behaviour. They found it surprising that the distance between the individual birds was not that important. It was always the closest neighbours that in split seconds controlled the movement.

Thoughts in a bathtub

Parisi colourfully describes how he lies in his parents’ bathtub, looks at the tiles, and ponders the sign of the beta function. The story of how the sign is predicted to be negative is in itself a very long story, but the discovery ends with the fact that three American researchers receive the Nobel Prize in Physics in 2004.

I wish that research policymakers and grant authorities would read it.

Parisi seems to blame himself a bit for not solving the problem. And he suggests that if he had worked harder he would have solved it and have won the Nobel Prize already as a young man!

Parisi then started thinking about non-ordered systems in solid substances, described by something called a phase transition — a change in a physical state in solid or liquid substances, and spin glasses — disordered magnetic systems. No one had been able to solve these kinds of systems, but Parisi found a brilliant and quite simple way of describing it by using a mathematical trick. The trick was using replicas of the system. That is, considering many different states of the disordered spin system. In this way, he could mathematically find new solutions that no one had ever been able to do before.

The chapter at the end of the book is titled ‘How ideas turn up.’ An iconic question for all scientific researchers. Parisi describes different phases, in which the researcher studies a problem, finds literature, and tries to solve the problem, perhaps without success.

And then suddenly an insight arises where you make a discovery. He writes: »It often arises in a situation that has nothing to do with the problem you are trying to solve.« It is typically the biggest discoveries that cannot be planned. Just think of the discovery of penicillin. I wish that research policymakers and grant authorities would read it, and take heed of it.

I had the good fortune to work at the University of Rome for half a year in the 1990s and got to know him well. There are countless fun (and completely charitable) anecdotes about Parisi. I heard him recount one of them at his 70-year birthday a couple of years ago. He gave an excellent lecture and said that he had recently encountered a difficult technical and mathematical problem. He said: »I looked it up in a book, and it turned out to be my own. But it was so full of mistakes that I couldn’t use it.«

I highly recommend this little gem of a book, which describes the quirks of scientific life in an inspiring way. 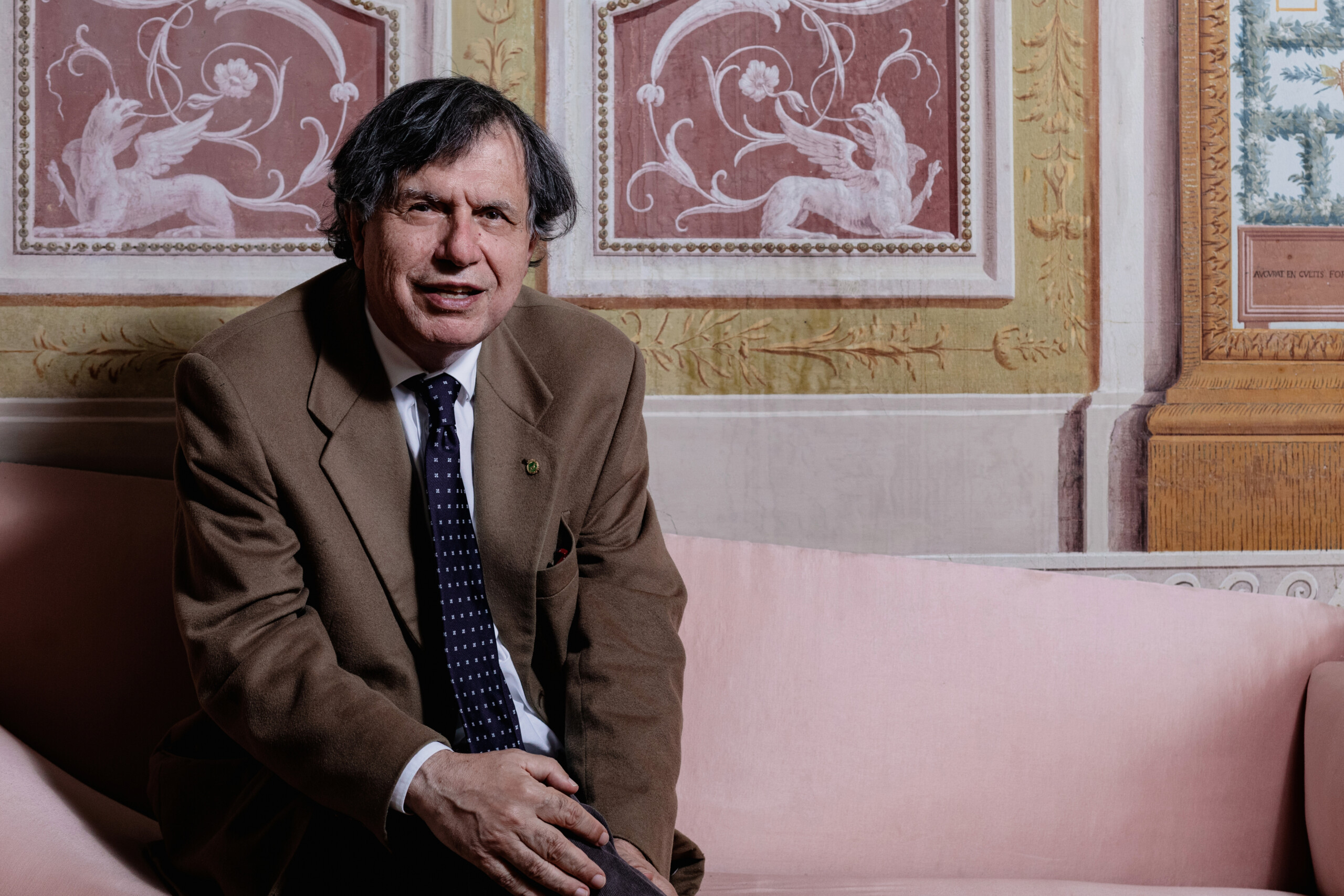