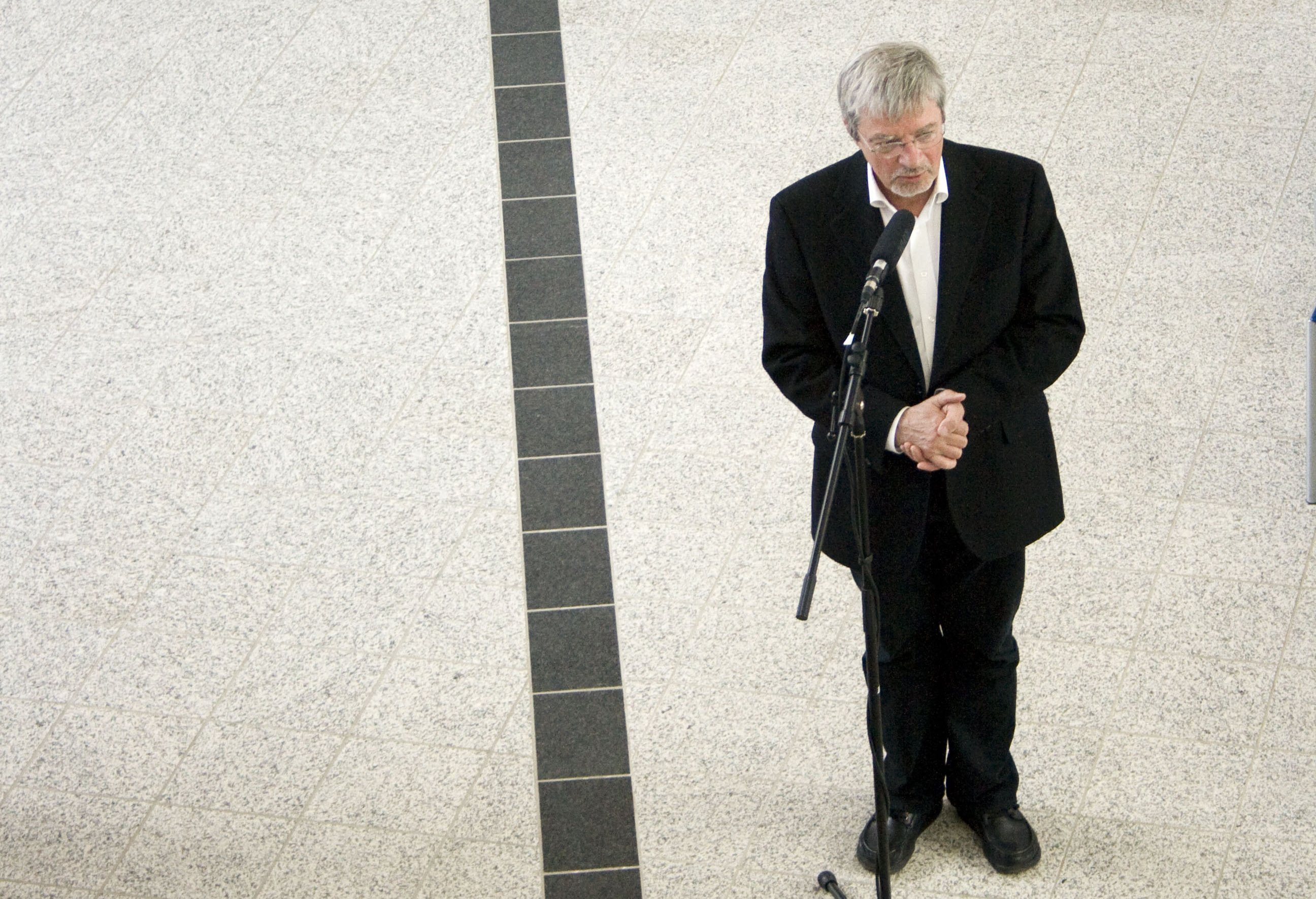 Finn Kjærsdam, rector of Aalborg University, thinks that it is only fair to compensate the university's researchers when they have spent time speaking with the press.
image: Tor Bagger

Some academics can’t get enough attention from the media. Others prefer a life in the shadows.

This is according to Danish newspaper Politiken.

University of Aalborg is the only Danish university that pays its researchers to speak with the press.

Rector of Aarhus University, Lauritz Holm-Nielsen, is sceptical about the arrangement.

»We would never even dream of doing anything like this. A financial reward is a wrong incentive to speak in public. You should speak because you have something to say,« he says to Politiken.

For rector of Aalborg University, Finn Kjærsdam, the bonus arrangement is logical: »We are obligated to encourage our academic staff to participate in the public debate,« he says.

»Speaking with the press is extra work. We would rather have that the researchers were always ready to speak with the press – and then pay them for this service – than having them saying that they don’t have the energy for it,« he explains to Politiken.

The Aalborg researchers that appear most often in the media are rewarded between DKK 10,000 and 35,000 a year, according to Finn Kjærsdam.